Dream of an educated India 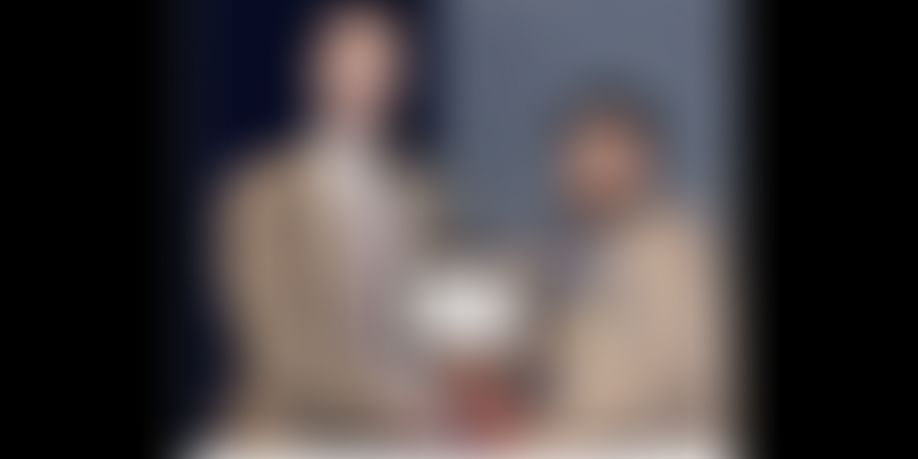 India is now getting ready for digital 'coachingless' Bharat after digital cashless Bharat.

India is now getting ready for digital 'coachingless' Bharat after digital cashless Bharat. Neetin Agrawal, an IIT-ian and founder of online education company Dronstudy.com has told that there is no need for students to go to expensive coaching centers to prepare for school exams or competitive examinations like IIT-Jee, AIPMT, BankPO etc. anymore. Now many students are preparing with the help of audio & videos and other study materials prepared by top faculties of India and made available though pendrive, mobile, tablet etc. Even students living in remote areas where there is grave deficiency of education facilities are now among top performers of the state. For example, Om Pandey, a resident of Patharia village, Chattisgarh, where there is no CBSE school within 25 Km of radius and nearest railway station is 50 km away is able to top the International Science Olympiad with the help of Dronstudy. 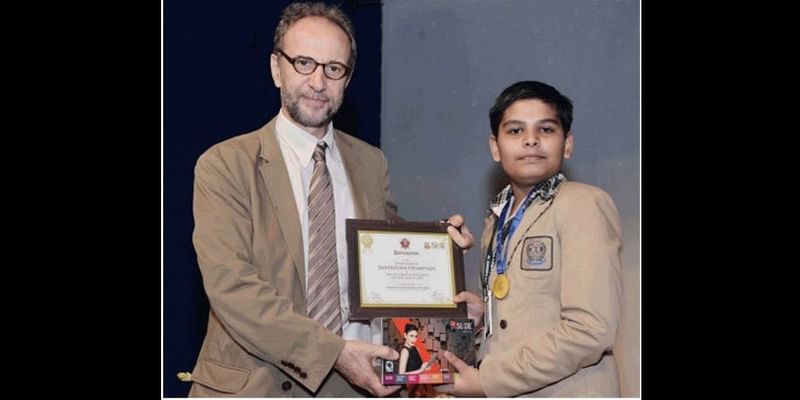 Om Pandey receiving  a Gold Medal and Certificate from Mr. Jean-Yves Gillion, Attache for Coorporation in Education, Embessy of France

Time has come, according to Mr. Neetin Agrawal, when Indian students would be able to get top quality education at affordable prices at their door step. Digital education may prove a boon for Indian Education System. For those parents who sell everything to send their wards to popular coaching centers for IIT/Medical preparation, dronstudy videos are viable and affordable alternative. There have been numerous reports of suicides by students in kota as they are not able to cop up with study pressure while leaving alone there. Such problems are also being solved as with dronstudy videos and study materials students are able to prepare for exams while leaving with their parents. Dronstudy has collaborated with around 70 top faculties of India and making rapid progress in the field of digital education.

He has also told us about a very special case of Raman Deep from Hyderabad, a visually challenged student. He is also getting benefited from dronstudy videos and notes and happily preparing for IIT-JEE examination. Similar is the story of Suman from crime affected district Muzaffarpur. She cannot attain evening caching classes due to fearing her safety. Now she is getting more marks with the help of Dronstudy. Further, natural calamities of Assam cannot prevent the daughter of M S Gowri from continuing her studies. There are a lot of such similar stories where Dronstudy efforts are praiseworthy.

Dronstudy was started by a group of IIT-ians in 2013 from Kota, Rajasthan and its main office is at Surat, Gujarat. It provides audio, videos and study notes for class 8-12, IIT-JEE, AIPMT, CA/CS/CMA, Bank-PO and SSC examination which are available through Pendrive, Mobile, Tablet etc at very affordable prices.

Dronstudy has created 15000+ hours of video tutorials and 1 lakh+ questions and answers which are being used by more than 4 lakhs students per month. As of now Dronstudy is catering to around 1500 towns and villages from India and Middle East.