5 ways to use Consequences in your Story 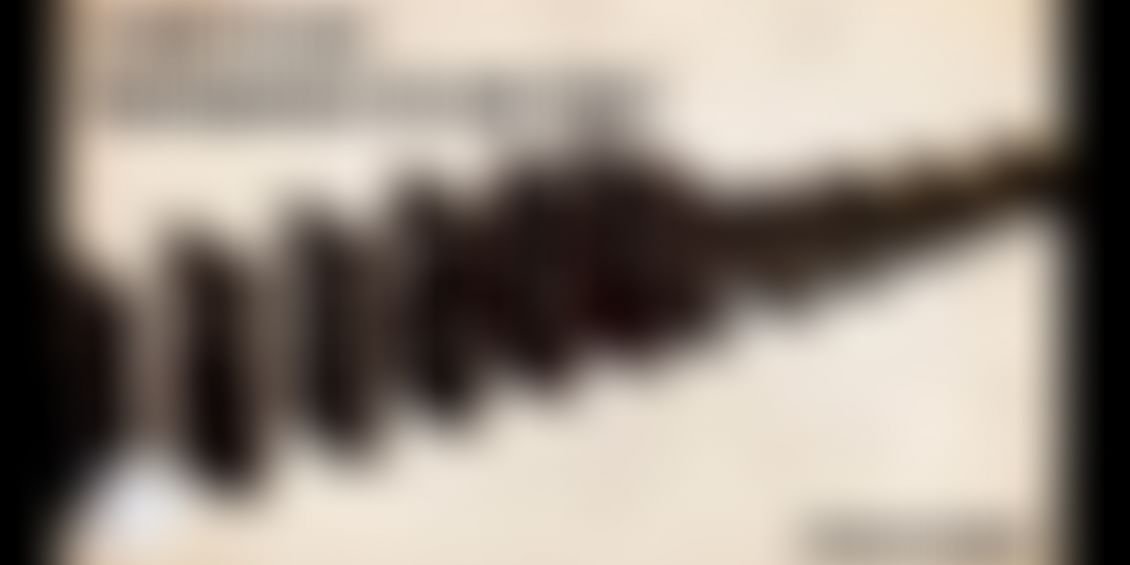 Here are some ways in which you can use consequences in a way of complementing your story. 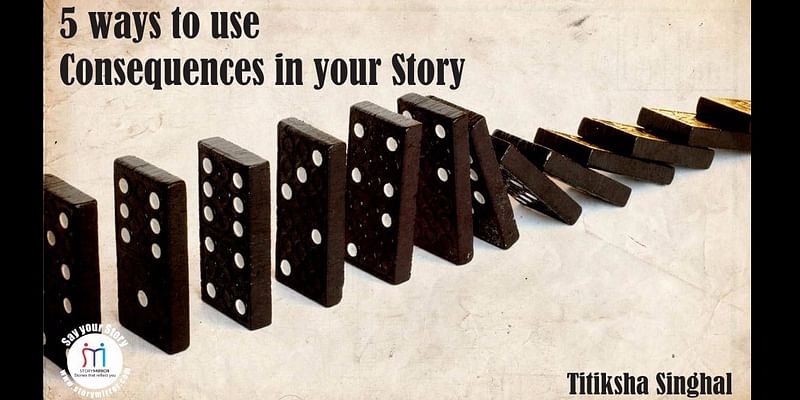 Here are some ways in which you can use consequences in a way of complementing your story.

1. Flaws and their consequences

Your character(s) must be having some flaws like every other person has. You have very-well defined the character sketch of your characters in your mind. And you should remember that these flaws play an important role in contributing to the decision making process, or in reacting to the certain situations. There is no point in having flaws if you cannot give meaning to them. At times, using consequences properly can lead to a turning point or twists in your story. Using consequences is an easy way of introducing ‘problems’ in your story.

Many times you must have heard the stories about the people who had suffered despite being innocent. You can make your story dark this way. Let the evil get away, while you corner the innocent in your story. The realization of ‘unfairness’ can further lead to the development of a character, making your character break the walls where he feels ‘suffocated’. Using this tip, you can take an interesting turn in your story which will further help you to highlight the theme of your story.

3. Consequences and its lessons

Your character is diverting on his path in his life. You can teach him a lesson by making him face the consequences of his thoughts, perceptions, or actions and make him come back on the track of justifying his presence and importance in your story. Using this way you can not only teach morality, but even the basic rules of life that a person tends to forget when under pressure. This will also help you in making your story much more inspiring for the people who would be reading it.

Your story is moving at a pace which is much faster for your character, or maybe a lot of things are affecting his peace at the same time. He wants to escape all this. There is a lack of introspection because of no time or no lessons. He needs to learn something but he doesn’t have time to do so. So what will you do? Lead his actions to the consequences that will be only as messed up. And what happens next? Your character starts playing the blaming game. This is an interesting way of starting conflicts between any two characters, exposing their relationship, taking them in control of their flaws. Maybe they’ll be able to sort it out in the end or not. Maybe they’ll learn what their flaws are and how to correct them, or maybe they’ll not. Either way, your story will only look more interesting.

5. Introducing a sense of hopelessness

Stories that give hope about something or anything make a very big impact on the reader’s mind. You can play with hope and hopelessness using consequences. Let the consequences lead to the situations that will take the character to a ‘hopeless’ state of mind, exposing the vulnerability of his character, and attracting the reader’s sympathy towards him. Later your story can take a positive turn where you can show that some hope has still remained hence your character was able to come out from the whole mess up. Or you can help him develop hope again by making him strengthen his character, learn from his mistakes, and learn some small but necessary things about life.

Can you give more ideas on how to use consequences in a story? Or maybe you can share with us your stories where you have used at least one of the methods explained above. Would love to read them.