I will survive: my way to Chornobyl and back 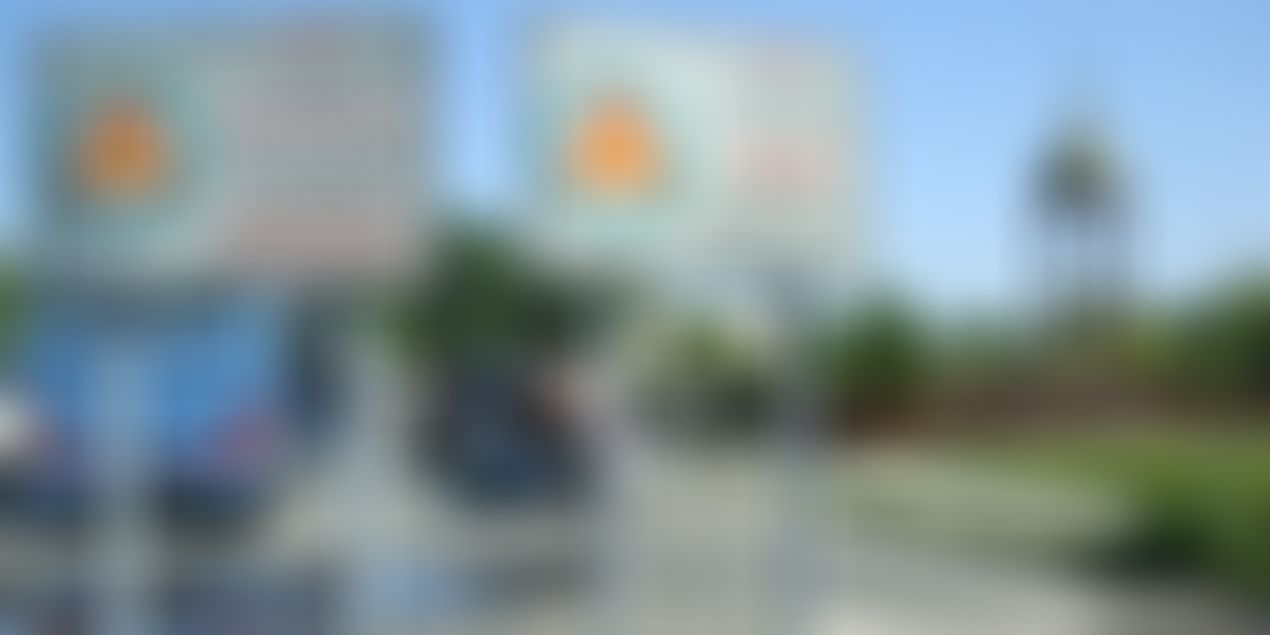 Expectations vs. reality seen at the exploded nuclear power plant, essayed by a web writer who never played  S.T.A.L.K.E.R.

What's the first word coming to your mind when I say "Chornobyl?"

If someone had told me I would visit this city and see the Reactor No. 4 exploded at the Chornobyl Nuclear Power Plant in 1986, I would have never believed them.

But never say never, as they say. Here I am, writing about my trip out and return to Chornobyl, a city in the restricted zone of Ukraine.

It happened long before I've become a web writer and joined Bid4Papers  as a blogger. A student of the University of Chicago, I had a chance to attend Summer Courses of Practical Psychology in Ukraine (Kyiv International University). And when friends invited me to spend one day in the area all-too-familiar by each S.T.A.L.K.E.R. fan, I couldn't resist the temptation. 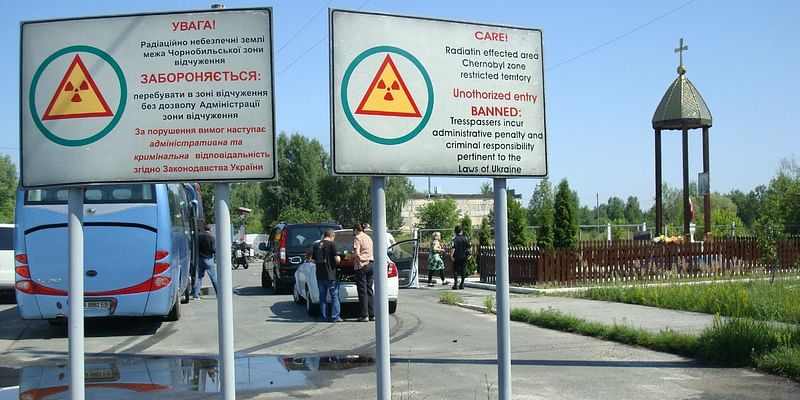 Six people in the group, asked to wear long-sleeved clothes, we left Kyiv at 9 a.m and it took us two hours to reach the Dytiatky block post. They checked our documents, transport, and luggage, and let us into the radioactive zone.

It was July outside, +34 degrees Celsius. And the story named "Expectation vs. Reality" had begun.

What I Expected to See:

- huge animals in forests and huge fish in rivers

- destroyed buildings, with lots of bricks and stones around

- a kind of crazy guide (He couldn't stay normal, living in Chornobyl, could he?)

- buses with tourists from China (That's far from what an abandoned city looks, I guess.)

- lots of greenery, flowers, trees, birds singing (I had an impression I was in a forest, not a city.)

- big, but not huge fish in rivers

- a school, a kindergarten, and a swimming pool (The buildings had no glass in windows, but I couldn't call them totally destroyed.)

- a kind of crazy guide (But he didn't live in Chornobyl.) 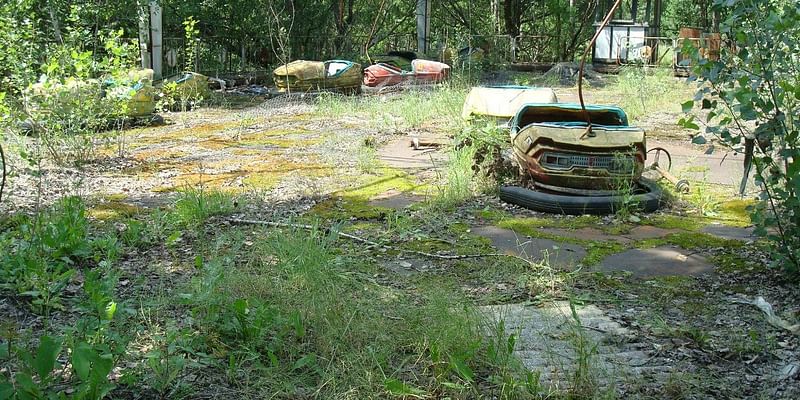 We've spent five hours in the restricted Chornobyl Exclusion Zone. I saw the Reactor No. 4, the monument to the firefighters and liquidators, the Board of Memory, and the town of Prypyat with its central park and well known Ferris Wheel. I listened to the guide telling the story that shocked and impressed the world...

And that was the moment when I realized the power of words and the impact they could have on people:

You listen to a person or read a story, you draw a picture of all the horror people experienced in Prypyat, and you realize what a terrible disaster it was and how it had changed the world. But finding yourself in Chornobyl today, you see a quiet city with beautiful scenery around. And you can't help feeling that you're just hanging out with friends in the woods, enjoying the singing of birds. 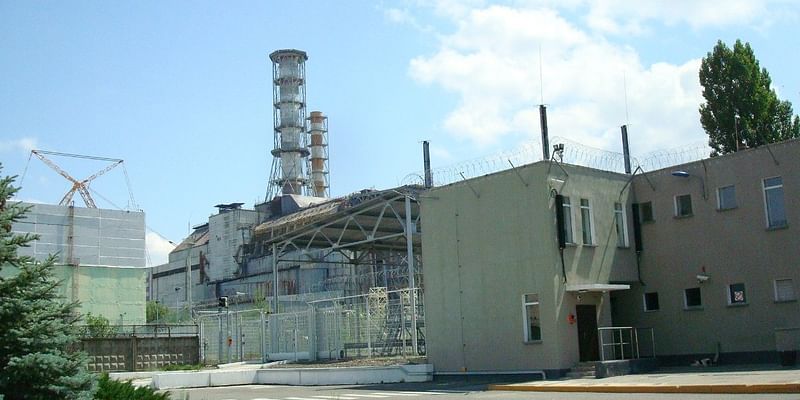 Conclusion #1: forget everything they told you about Chornobyl.

Conclusion #2: this city is not as terrible as they might describe it to you.

Conclusion #3: you can never know what this city would cause you to feel until you see it with own eyes.

P. S. After we've entered the Zone, all long-sleeved jackets were taken off because of extreme summer heat. But no worries: we all are alive and "ecologically clean" thanks to our guide and the device he had to check a radiation level.

So, when in Ukraine, you are welcome to visit Chornobyl. A city that still has a body though doesn't have a soul.