To be or Not to be - Why Economists and Corporates agree to disagree on Outsourcing? 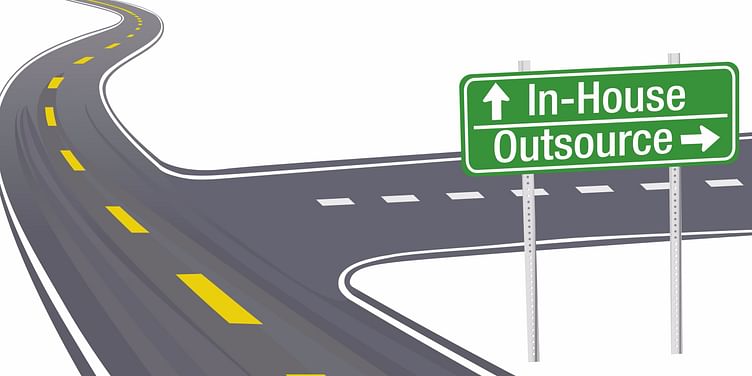 When it comes to outsourcing, political agendas and business strategies are like chalk and cheese. 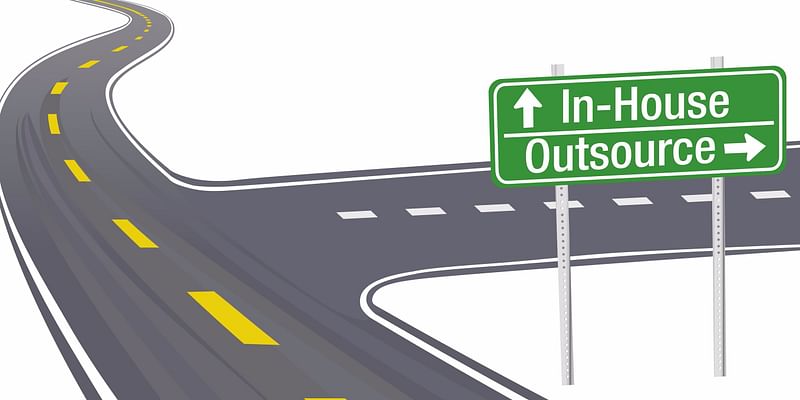 “If you think it is expensive to hire a professional to do the job, wait until you hire an amateur.”

It is not surprising that outsourcing in IT has gone up to 72 %, increased 31 % in 2016. According to a report Deloitte’s 2016 Global Outsourcing Survey it is predicted to increase even more. (Source)

When it comes to outsourcing, political agendas and business strategies are like chalk and cheese.

Politics and business tend to go hand in hand, always ready to support one another but when it comes to outsourcing, political perspective and business point of views differ so much that they cannot come to an agreement. When it is considered beneficial for businesses, it decreases the chances of creating more jobs in the country.

Outsourcing has the power to change the global economy. As a result, it has always remained the topic of debates among many politicians including the debates during the US presidential election since 2004.

Donald Trump’s has frequently expressed his plans to create jobs in America under “Make America Great Again”. He expressed plans to cut off trade relations with most of the countries. That goes completely against the current practices in America since it has been the leading country for many years for outsourcing services especially from Asia.

· Increase tariffs on all the imports

· Banning imports from Mexico – In 2016 the US imported worth $317.6 billion from Mexico when exported products and services worth only $262 billion (Source)

· Political changes can make or break the economy but looking at business perspectives, it is more likely to help you grow your business.

The Impetus for Offshoring

Offshoring has always been controversial regardless the reasons. Whether to grow more by taking advantage of lower labor wages or to access larger talent pool or simple saving time. The resentment grows with the geographical distance and the gap between the original wages and new ones.

The users and investors are the driving force for the company to go for offshoring for simply one reason, better quality and experience.

Understanding the Dynamics of Outsourcing

While the IT industry is growing rapidly, conventional businesses follow different models depending upon the requirements. For example, Apple proved to be a good example by doing it right.

Apple only designs its own products and outsources the rest which mainly includes the manufacturing of parts. A good business relationship with a Chinese company ‘Foxconn’ has resulted into remarkable success. When it comes to manufacturing, Apple completely relies on the Chinese workers. A task which could have consumed 9 months was completed in 15 days by them.

Forbes has stated an estimate by HIS (Source)-

· Ultimately, if Apple wants to manufacture the product in the States, the manufacturing cost will be much higher which will leave lesser profit margin.

Outsource can alleviate your existing problems only if you understand your requirements and follow the path accordingly.

Compete with other companies not yourselves

When you are working to please your users, you are trying your best to work on your expertise instead of stepping into unknown areas to finish the task. If you want to survive in the competitive world, deliver the best. It is a logical solution to hire an expert of that area and get the work done perfectly along with saving time as well as money. Outsourcing is not only creating new jobs but also preserving the current ones.

“If you deprive yourself of outsourcing and your competitors do not, you are putting yourself out of business.” -Lee Kuan Yew