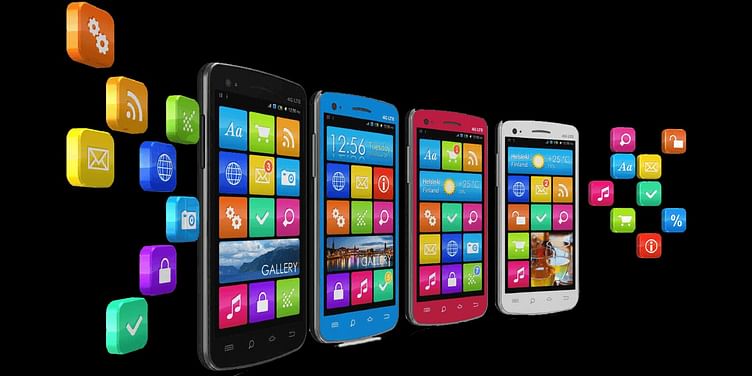 Nowadays, Mobiles Phones are used by most of the people and IT sectors all over the world instead of using desktops. In 1995, it started with 1% of average mobile users, but after 20 years there were 40% users around the world. In the 21st century, Mobiles phone becomes the important part of our day to day life. According to Survey, the Smartphone users are increasing day by day, while the desktop users are decreasing since pc cannot be carried out easily, and they are not handed palm sized devices. Programmers develop mobile apps for smart phones, which has created a new era in mobile app development services. A Smartphone carries the entire world in it and the applications that use it as a medium run almost all the services of the world. The utilities, the leisure activities, parties, academics, medical facilities and anything that you could possibly imagine is just a few clicks away on the apps in your pocket. 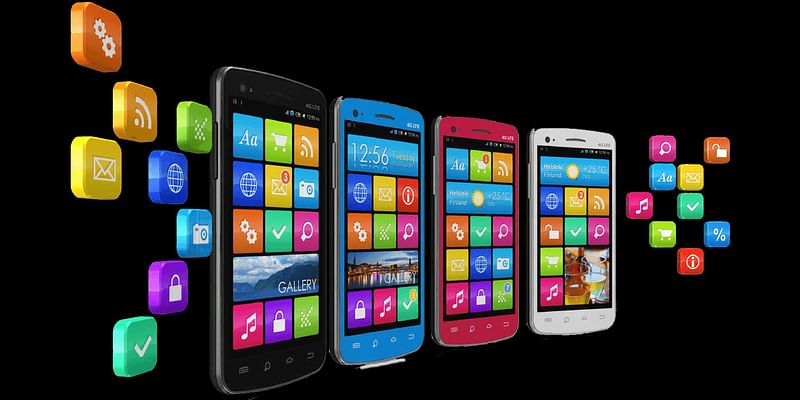 Out of 7.5 billion people on earth, nearly 2.16 billion people use smart phones. In the United States alone 75% people use smart phones. If you are a starter entrepreneur and wanted to start a business you have to develop a mobile app and a web site to grow your business easily. There are many Mobile app Development Services in India, you can contact them for mobile applications.

After developing an application you can simply make it live on various platforms such as Google play, 9apps, 4 shared and there are app stores for mobile companies. You can also display ads in your mobile apps and start earning from it.