Impact of GST on the travel & tourism sector in India 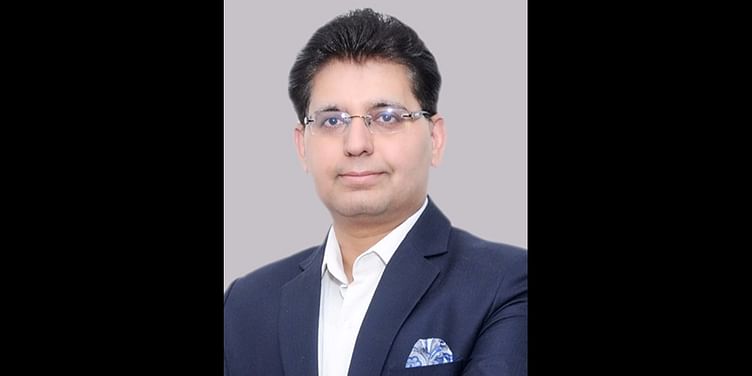 India’s biggest tax reform yet has been met with an equal measure of praise and criticism. While the implementation of the Goods and Service Tax promises to add a significant edge to the economy, by reducing costs for customers, integrating taxes, and reducing business transaction costs, it will also increase costs for businesses as well the burden of compliance.

The hospitality and tourism industry is one such sector in the economy that is deliberating over the new tax regime. Hospitality is one of the most competitive and steadily growing industries in the country. The tourism industry contributes nearly $136 billion to India’s GDP and is expected to further grow to US$ 280.5 billion by 2026. Hospitality and tourism are also among the highest employment generating sectors and among the top 10 sectors in the country with the highest volume of foreign direct investment. In addition to being one of the top sources of foreign exchange, tourism is also among the highest tax generating sectors in the country.

Hospitality sector and GST: Before and after

In the former indirect taxation regime, the state government would first charge VAT, luxury and entertainment tax, while the central government would then levy a whole different set of taxes such as excise duty, service tax, customs duty and central state tax. Consider the VAT, for instance, which is often charged by state governments on a value already including an excise duty. Hence, with different states having their own tax rates, hotels and hospitality businesses had no option to avail an input tax credit since the burden of central taxes cannot be set off against state taxes like VAT, or vice versa.

In the previous regime, a hotel with room tariffs exceeding Rs. 1,000 would be liable to pay 15 percent service tax. A deduction of 40% allowed on the tariff value would bring the effective rate of service tax down to 9%, but its effect was negligible since the VAT and luxury tax would still apply. Such a cascading effect of the tax regime rolls down right to the end customer, who bears the burden of paying taxes on taxes.

Assigning GST rates for hotels and restaurants against annual turnovers is a progressive move by the authorities. One of the major benefits of GST to the hospitality and tourism sector is that it will eliminate multiple taxation by subsuming all taxes previously levied under one single entity. The promise of ‘one nation, one tax’ will also increase the ease of doing business in the country with the provision of standardised tax rates and flexible criteria to avail input tax credit.

There is good news for budget conscious travellers as small and budget hotels with daily room tariffs of Rs. 1,000 will be exempt from the GST schedule, while those charging up to Rs. 2,500 per day will pay 12%. Further, restaurants that have an annual turnover below Rs. 50 lakhs will be charged the lowest rate at 5% GST. Allotting a lower tax bracket to small restaurants and budget hotels will help them grow and enable them to enhance their service quality and standards on a regular basis. Currently, low to medium budget hotels constitute nearly 80% of India’s hospitality market, so a low tax burden on these hotels will also help create thousands of new jobs.

The impact of GST on the hospitality and tourism sector

Here’s a look at how GST will impact the overall hospitality and tourism sector:

By subsuming multiple taxes under a single category, GST will abolish the tax-on-tax structure, reduce the complexity of taxation procedures and streamline it.

Most average consumers cannot distinguish between multiple taxes and rates. With the GST regime, consumers will have a more comprehensible and transparent tax structure with only a single charge on their bill.

Among the pros of GST, there are also a few cons that are hard to overlook. One of them is increased burden on service providers to employ technology-based tools for taxation procedures.

While the guidelines on managing accounts and filing returns are well-defined, it will require businesses to become technologically adept, increasing the burden and cost of compliance.

Businesses will increasingly look to recover the additional technology costs from their customers, which may lead to higher tariffs.

Lack of competitiveness with other Asian countries

While, GST will make India a bigger player in the global hospitality and tourism industry, there is no global competitiveness in tax rates. Other Asian countries such as Japan and Singapore have much lower tax rates in the hospitality sector (8% and 7% respectively) which is amongst the top reasons why tourists prefer to visit these countries and others such as Malaysia, Thailand, etc.

While the sector remains divided on the predicted impact of Goods and Services Tax, most players in the industry have welcomed the move to the new tax regime with great enthusiasm. The long-term impact, however, remains to be seen and only time will tell how and if GST does accelerate growth in the sector. 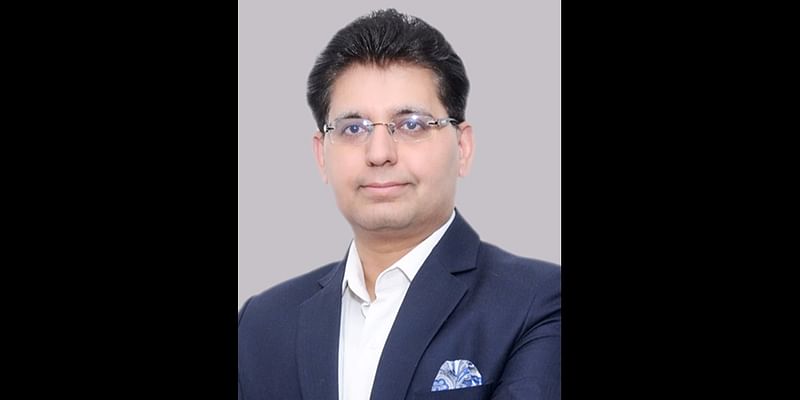 How to find Best Selling Products on Amazon India?