Will humans still be relevant in the age of AI? 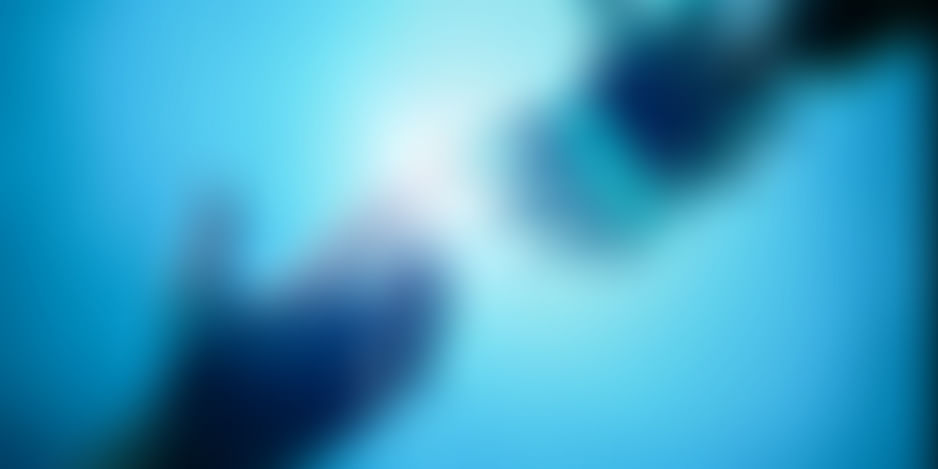 Artificial intelligence is garnering a lot of momentum these days. We assess here, what sets us apart from AI and whether that will help us stay relevant in this age of technological disruption.

Whether machines will take over humans or we’ll still be the dominant race on the face of the earth is a long, unending debate. With the advent of Artificial Intelligence and robotics, this debate has garnered a lot of attention. While there are many who debate that machines are taking over our jobs, there are others who argue that machines won’t be replacing humans. No matter how the world will look in next 10 years with such highly advanced technologies, we can’t deny the large-scale impact it will have on our lives. 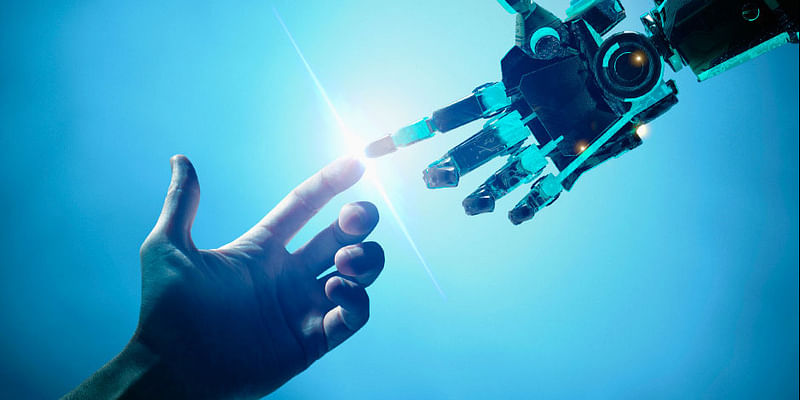 From healthcare, finance to market research, AI is causing disruption in many such industries. For example, Intel has deployed an artificial intelligence algorithm to assess the consumer preferences and buying patterns and drive their sales and promotions accordingly. Talking about the finance industry, chatbots have been put to use by big names such as The Wall Street Journal where a chatbot deployed by Facebook messenger sends customized alerts with live quotes, company information, and its key financial metrics.

Whereas in the healthcare industry, it is estimated that AI can help in saving about $150 billion by 2026 according to research conducted by Accenture.

A recent research by Gartner says that by 2020 AI will create more jobs than it will eliminate. AI assemblers, trainers, and AI forensic analysts are some of the new roles that will be of crucial importance in the coming years. These jobs will focus on feeding the data to augment artificial intelligence, creating algorithms that help AI to comprehend and answer critical questions with sympathy and depth and analyzing and solving the errors of AI-powered systems.

A startup in New York is already in the pipeline that helps digital assistants such as Siri and Alexa to deal with people with enough sympathy and understanding.

There are a lot of speculations about how AI will affect human life in future. Here are some of my thoughts on the same, explaining some of the crucial differences between human intelligence and artificial intelligence.

Our feelings motivate us to find solutions to our problems. In our quest to eliminate feelings of fear, sadness or displeasure we end up finding another way or an exit and that results in our search for solutions. As Yuval Harrari defines it, our consciousness is the ability to feel things whereas Intelligence is the ability to solve problems.

Machines have the artificial intelligence, not artificial consciousness. Though intelligence might help in solving critical problems the motivation to solve those problems comes deep down from our consciousness. Many of the greatest discoveries were made because the discoverers felt that things could be different and better from what they were.

Hence, artificial intelligence might solve problems and come up with impeccable and advanced solutions, but the curiosity to figure out the problem exists and the motivation to find a solution and the drive for innovation will always arise from human consciousness.

Though there are many jobs that will be created because of artificial intelligence, there’ll be few that will get completely wiped out. But there’ll be always some professions or areas that will need a human touch. For example, in the healthcare sector, robotics and AI might perform the most complicated surgeries but there will always be a need for nurses who can be around patients when they need some human interaction. Human touch or interaction or the assurance by someone that you’ll be fine is also a part of the healing process.

Moreover, mental illnesses will always need human psychologists as they can provide more empathy to the patients than any machine on earth.

The placebo effect precisely explains our need for human touch and interaction. According to a research conducted by Ted Kaptchuk, patients that received empathizing comments from doctors showing great care were healed faster compared to the ones who received only medicine dosages without any sort of relief communication from the doctors. The research also suggests that great care can bring about significant physiological changes such as normalizing the blood pressure, heart rate, etc.

Businesses are for the people, by the people organizations. No matter what industry the business is in, the whole point of an existence of a business is to make people’s lives better. The first step for any new business idea is to identify the problem statement. We come up with ideas because we know what will be of use to fellow human-beings to make their life more comfortable. Hence, creativity and innovation stem from the desire to make human lives better and to solve the problem and for that, we need a human perspective. Hence, the urge to create and innovate is something that is very innate to human nature and we are still unaware whether AI can inherit this zeal for creativity.

Humanity is, no doubt going to witness a revolutionary AI era. Instead of panicking for the future of our jobs we must hold our ground and assess the capabilities that set us apart from the machines and technology and strive to learn to enhance our skills and capabilities to stay relevant. Our aim must not be to compete with technological advancements but to harness it for our advantage.

AI might actually help to lessen the consumption of our energy and time and help us to focus on more prominent parts of our lives such as investing more time for building stronger relationships, etc.

We never know, our fear of becoming irrelevant in the age of AI might just give rise to a new wave of creativity, intuition, consciousness, and human connectivity which will further change the world in an unimaginable manner.