BlockChain hackers apparently captured $ 31 million from the cryptocurrency tether. The security leak lets the Bitcoin short under the mark of 8000 dollar slip again.

Blockchain - The provider of the cryptocurrency tether has lost $31 million from their Blockchain system. The reason is a hacker attack, Tether said. The loss presses on the competing digital currency Bitcoin stock market chart show. 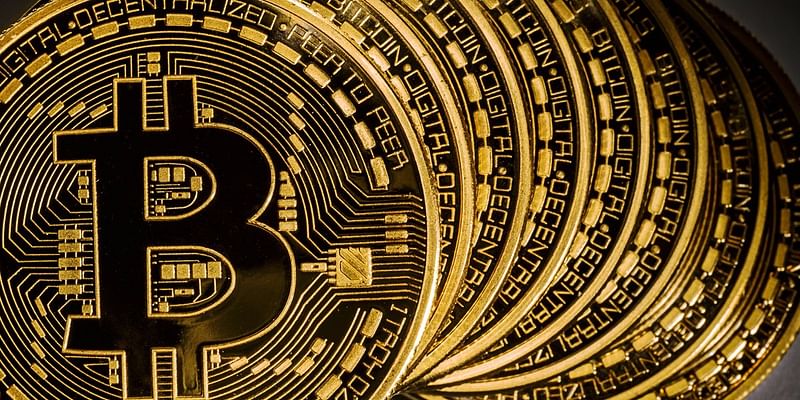 During the night on Tuesday, the Bitcoin price fell temporarily by about five percent to just under $ 7,800. By the morning Bitcoin recovered slightly, trading above the $ 8,000 mark again. Since the beginning of the year, the value of the digital currencies on BlockChains has risen by about 800 percent.

The digital device Tether is based on a slightly different concept than, for example, the best-known crypto-currency Bitcoin. With tether book, money can be paid in and out. The tether price is linked to the US dollar in a ratio of 1: 1. This should ensure an easy transition from real currencies to digital BlockChain currencies. Tether uses so-called tokens to conduct its transactions on blockchains.

The biggest digital currencies: Bitcoin and the alternatives

According to the industry service Coinmarketcap.com, Tether is the number 19 of the total of about 1300 Internet BlockChain currencies with a total market value of about 674 million dollars. Coinmarketcap.com calculates the market capitalization and thus the relevance of digital currencies.

Strong price fluctuations of five percent or more in one day are more normal for digital Blockchain currencies than an exception. This is also one of the main criticisms of opponents of BlockChain cryptocurrencies.

They argue that as currency the digital currency is not to be considered because of the strong price fluctuations, but rather as a speculation object. Another criticism is that digital Blockchain currencies are uncertain. Thefts, like those of Tether, which occur again and again, reinforce this view.

"The confidence in the security of cyber currencies was not put to the test for the first time," said an online broker from DailyFX. In the past, it came again and again to raids of a similar kind to an even greater extent.

Bitcoin is the biggest and best known cyber Blockchain currency. There is no government or central bank for these cryptocurrencies. Your course is determined solely by supply and demand within a Blockchain.

The money is created by users whose computers calculate complex algorithms for this purpose. Since sums can be transferred quickly and anonymously, the money is also of interest to users who engage in illegal business or want to circumvent capital controls. Nevertheless, almost every major bank now deals with computer money and the underlying technology Blockchain.

More and more governments and regulators around the world are warning against Internet money because they fear it could be used for criminal activity.