A brief note on the phenomenal transformation of sitcoms 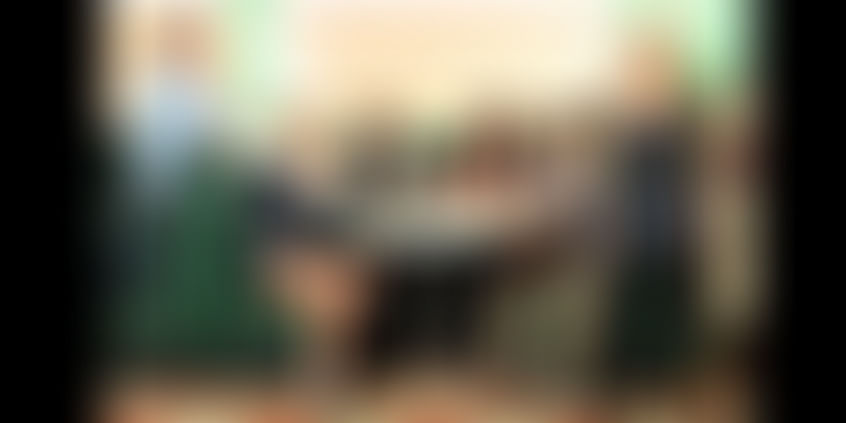 The entertainment industry is continually proliferating and that too at a considerable speed.

The entertainment industry is continually proliferating and that too at a considerable speed. Apart from movies and music albums releasing each year, situation comedies or sitcoms are much responsible for the said growth. Starting from being incredibly charming to cost-efficient, there are plenty of reasons due to which such television series are made and liked by larger segments of the population. In the following write-up, I have jotted down how the content as well as structure of American sitcoms have been modified every now and then just for the sake of reflecting the changing values and ideas prevalent in society. Readers are requested to buy some time and take a close look at the below-mentioned pointers.

• All the shows created during 1950s showcased the usual American family primarily emphasizing upon unity. The varied aspects of domestic sector including its issues, beliefs, and ideals are exemplified by such programs.

• In 1960s with development of suburban areas, people started to live nearby metropolises but fantasized of enjoying in the countryside. Well, creators decided to tap this particular dream and hence made different kinds of rural sitcoms. These dealt with simple storied of country folk.

• During 1970s, the entire television industry wished to cater to the needs of younger and a more sophisticated audience. Referred to as sitcom revolution, the shows had typical heroes wearing perhaps luxurious suits with custom lapel pins and possessing the ability of distinguishing right from wrong.

• In 1980s, sitcoms underwent a drastic transformation as common people wished to see adventurous shows or ones with lot of action. Thus, cop and detective programs were made and greatly appreciated by one and all.

• Every television program created during 1990s tried to offer viewers with comic relief along with security acknowledging blended or dysfunctional families and rebellious kids. The different kinds of living arrangements used by younger generation were constantly focused upon.

• When compared with sitcoms of yesteryears, the scripts created in present era have lost its ingenuity and snap, extracting “funny” out of the characters and situations. Yet we watch because like many other art forms, the relational model of sitcoms has always tried to establish an intimacy between the audience and artist.

Television shows urge people to see the way in which they are leading their lives along with hopes, fears, sorrows, joys, doubts, and beliefs. If one is not able to laugh at his or her small quirks, he or she would never be able to fully communicate or love.

I hope the above discussion has quite successfully made my readers understand exactly how and why American sitcoms have changed over the years. 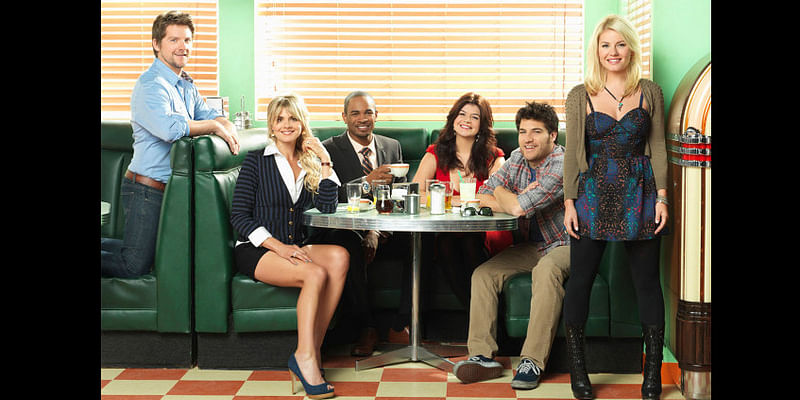