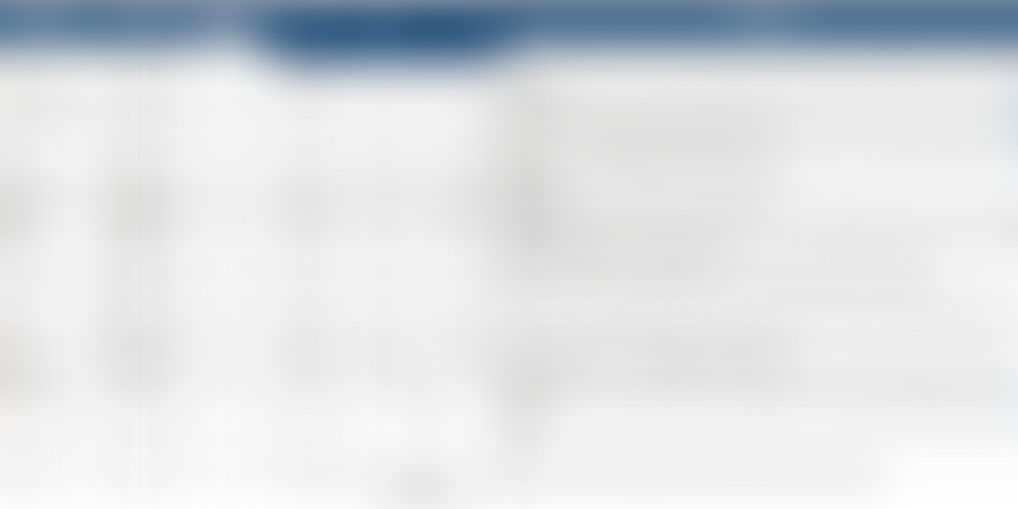 The Indian e-tailing industry had a very difficult 2016 as funding became scarce except selective follow-on rounds. Some smaller players have actually shut shop or have accepted a merger/sale on very low valuations. The biggest casualty of 2016 was undoubtedly Jabong, which had raised 1,500 crores and was valued once at 6,000 crores was sold for 470 crores ! This is just the beginning…..

While each of the large horizontals sustaining losses at the rate of INR 250 crores per month or higher, 2017 will be a make or break year for lot of the small & midsized e-tailers. They largely built vertical focused models such as fashion/apparel, jewelry, furniture, spectacles, babycare, cosmetics, food/groceries, healthcare etc. A sample list of such companies and their performance is tabulated below

Note that the above is just a sample list ! The comprehensive list could go to triple digit. In addition to the above, the large retailers in India have also launched horizontals – Tatacliq from Tatas, Abof from Aditya Birla group, Ajio from Reliance. They are also suffering losses.

Though most of these companies are over 5 years old, they are still classified as startups ! Since 10 year old Flipkart is still classified as a startup, similar categorization continues for these companies too. By definition, startups require further funding. If 2016 is an indication, then it is unlikely, that many of them will receive continued funding in 2017. If they are not funded, it is unlikely they will survive. They will have only 3 options

Cut down costs, burn rates and shrink operations. Then they are no longer startups and investors will lose interest in them.

Become profitable which is very challenging for several reasons. They are not even gross margin contribution positive yet.

Continue to grow, with the existing business model and get additional funding in the next FY.

As the above 3 alternatives look impractical or unreasonable, the going is likely to get tougher for them in 2017. In the case of companies funded by blue chip PEs, they will find an exit through merger with their other investee companies, but perhaps on terms similar to Jabong, if they are lucky. For the less fortunate, survival beyond 2017 looks difficult. A lot of them were inspired by the Flipkart & Snapdeal and with their own valuations being written down regularly, apart from management churn, this is not going to be source of inspiration in 2017.

It does not mean that all the small & midsized players will disappear. There are a handful models with differentiation, innovation & capabilities. Like any other sector, there are good vertical focused players who have a very good chance of success. LatestOne.Com and Bewakoof standout as great examples from such a crowd. While latestOne.com has focused on niche tech & mobile vertical, has raised only INR 30 crores so far, but manage to generate a revenue of INR 45 crores with gross margin contribution. They have built all the capabilities to dominate the vertical such as technology, procurement, fulfilment centers, managed market place, b2b and also a private label (PTron), besides a targeted customer base for these products. Similarly Bewakoof has differentiated itself by selling customized products, niche customer base of teenagers largely apart from a quality of products that provide value for money. It has generated a revenue of 24 crores with a profit of 13 lakhs. LatestOne.com sells through its own website whereas Bewakoof.com sells through its own website and also on other market places.

Yes 2017 will see a lot of small players exiting, but the shakeout will be completed and new stars will emerge from the heap who will be winners. Wish.com has done it successfully in America & is now going global successfully, despite all the competition from Amazon. India will also have similar stories, only one has to be patient, wait and watch……