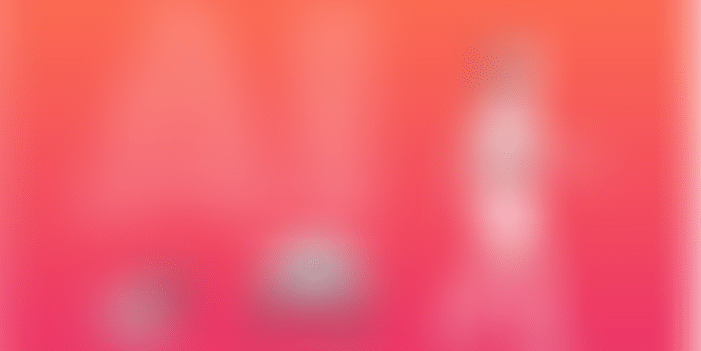 Ever since Alan Turing created the Turing machine to decode the Enigma messages used by the Germans during the world war, the concept of Artificial Intelligence started getting traction. It was only in 1955 that the term actually was officially coined by none other than John McCarthy.

It was the era when the debate over Artificial Intelligence began and became a heated topic. A machine with a mind that can adapt to various situations, evolve further and solve problems.

The concept fascinated a lot of free thinkers and frightened others. A few referred AI to be a great leap towards modern future and some bashed the idea as it might lead to human extinction.

But, to be honest, human technology is far from creating a self-aware and self-evolving AI that might take over the earth. Meanwhile, this is contributing towards a brighter future and although not every field has started using it.

Until we develop a fully functional, self-operating and aware AI and let it make humans slave, we will discuss how this so debated technology is shaping our tomorrow.

Use of AI in the Automotive industry

One of the biggest beneficiaries of the Ai has always been the Automotive Industry. Robots are being used to at various platforms in car manufacturing. You see robots shape a block of aluminum into the engine. You see, robots weld the joints, paint the car, assemble the parts, cut leather for the interior and what not.

Even out of the factory AI is assisting this industry in lot other ways. Heard of Drive assist? Well, that’s an AI doing its Job. You reverse your car and see car beeping when very close to an object, again AI. The said technology uses data from a number of sensors fitted in the car, use the data feed in favor of the machine.

Probably the most affected sector. AI has completely overturned the way how entertainment industry use to function. Cameras are more subject oriented, uses automated modes to detect scenes or face. Even editing is now on another level. The best part about it is the amount of details and consistency.

Mohit Bansal Chandigarh, a renowned photographer says “AI has simplified my life and profession. Though I use manual mode on the camera, there are times when I require absolute auto mode and AI is just perfect for that.”

It's pretty common and you might be using it even now without realising. The Apple watch, Fitbit, and other smartwatches that analyse your activity and checks your heartbeat. Even sends alert if something is off.

AI is being widely used in the manufacturing and production of medical drugs. It's being used in the development of various vaccines and other medicines. If that’s not enough, robot-assisted surgery is now operational and can bring far accurate and faster results.

It still remains far from the 100% correct because predicting the future has never been easy. Previously, the meteorological department used to take data from various sensors, take all the other factors into consideration, apply the algorithms and forecast the weather. It used to be a long process which, all thanks to the genesis of AI, has become easier.

Artificial intelligence does all that only in a much faster way. It takes the sensory data, archived data and creates a model that predicts whether or you say can see more into the future with greater accuracy. A formidably complex number of data factors into weather pattern, which makes the job of predicting the weather a fairly computing oriented task.

The manufacturing industry is huge spanning from the micro level to mega level and AI is making the job simple. AI has brought about an Industrial revolution, used from precision cutting to sophistication refining. Big chunk of blocks or micro level circuit board, AI is practically everywhere.

What is good about it? Businesses are evolving the use of AI, they are using it to detect flaws in the products, it's being used for packaging, branding and even distributing. The cutting edge technology that we know today is a result of Artificial Intelligence taking precision to the microscopic level.

We’ll start off with an example. When you watch a web series on Netflix or Amazon, you usually get a recommendation for the next show you should watch or binge-watch. And what’s astonishing is that you actually start watching it. How did they know what genre you like?

The implementation of AI in marketing has given birth to a new industry that we know today as Big data. Various brands use the data collected by the Big Data to figure out the sentiment or mood of their target audience, what people are talking about that brand and so on.

In our daily lives, we use most of the electronics that are AI driven, be it your smartphone, your television, computer, car or ATM. It only concludes that AI has made its root deep inside our lives and is influencing it on a massive scale, only to make life a bit more simple.

What happens in the future, we will let the future decide that but for now, we’re gonna just savor a really amazing era of science and technology.