Predictions - how internet will change metro cities in next 10 years 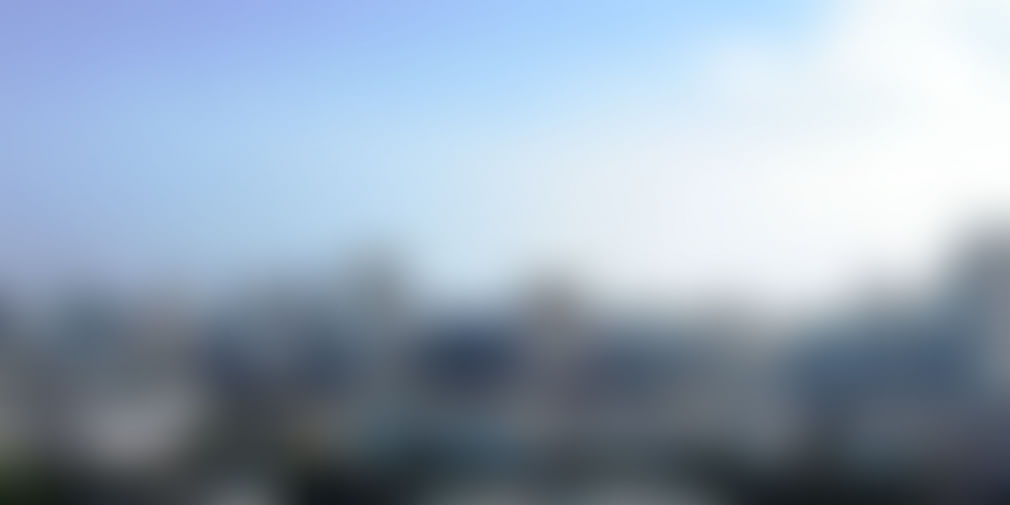 It is difficult to not notice just how much has changed in the world of technology. The evolution of the internet in the last 15 years or so has left us wondering, often waiting in awe, about the changes we will get to witness in another 10 years. The transition obviously will be most profoundly felt in the metro cities, to begin with, and as the world embraces high-speed internet via fibernet broadband as an everyday reality, India too has risen up to the occasion and made significant advancement in welcoming modern internet connection mediums. 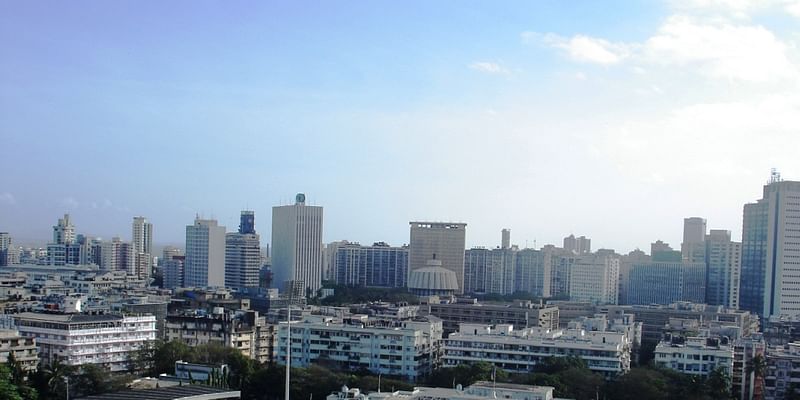 Hence, it is safe to now discuss some changes that we can expect to see with the internet itself. The advent of Universal Internet is expected to become a reality where with a permanent and automatic internet connection the individual connections will become redundant and unnecessary. As next-gen devices prepare to project or embed the Internet into the real world, a form of augmented reality can be expected to dominate the world that is quickly getting used to a virtual reality.

As machines are expected to take over the job of humans, there will be a significant reduction in the amount of work people have to do. There is already an “Internet of Things” connecting various household appliances and this connection is expected to extend to other items like health monitors, wallets, and vehicles etc. This constant and continuous connection to broadband and more apps running our lives, privacy is expected to be a concern of the future to the point of it being commercialized. However, what is not expected to change is the need for the best broadband connection to keep pace with the technological advancements.

In the midst of the world moving on to the Internet, India poses an interesting outlook waiting to embrace the future. As one of the fastest growing internet destinations in the world, India is expected to add another 400 million users to the existing number in the coming 5 years boasting over 40% of incremental internet users worldwide. By 2020, India is supposed to present 730 million internet users, 75% of Indian users consuming data in their vernacular language, 83% of growth in CAGR mobile video content, 70% of e-commerce transactions will be conducted via mobile, 50% of online travel transactions and 175 million online shoppers and 75% of the new users will be emerging from the rural areas.

As businesses and consumers are coming online for various purposes like selling their products, buying something online, shopping, social networking, financial transactions etc. there is an ecosystem of micro-entrepreneurs and SMBs being created. With the dawn of digital literacy, India aims to have at least one e-Literate person in every household.

The extensive use and demand for growing broadband in India leads us to conclude that fiber internet has found an emerging market. As India moves forward from an Internet Economy to the Internet of Things the country moves closer to its dream of Digital India which envisages building 100 smart cities in India. Provision of fiber broadband in Chennai was the beginning of this journey and now residents of other cities across the country can enjoy speeds of up to 100Mbps.