The Rising Market of Mobile Application Development in 2017 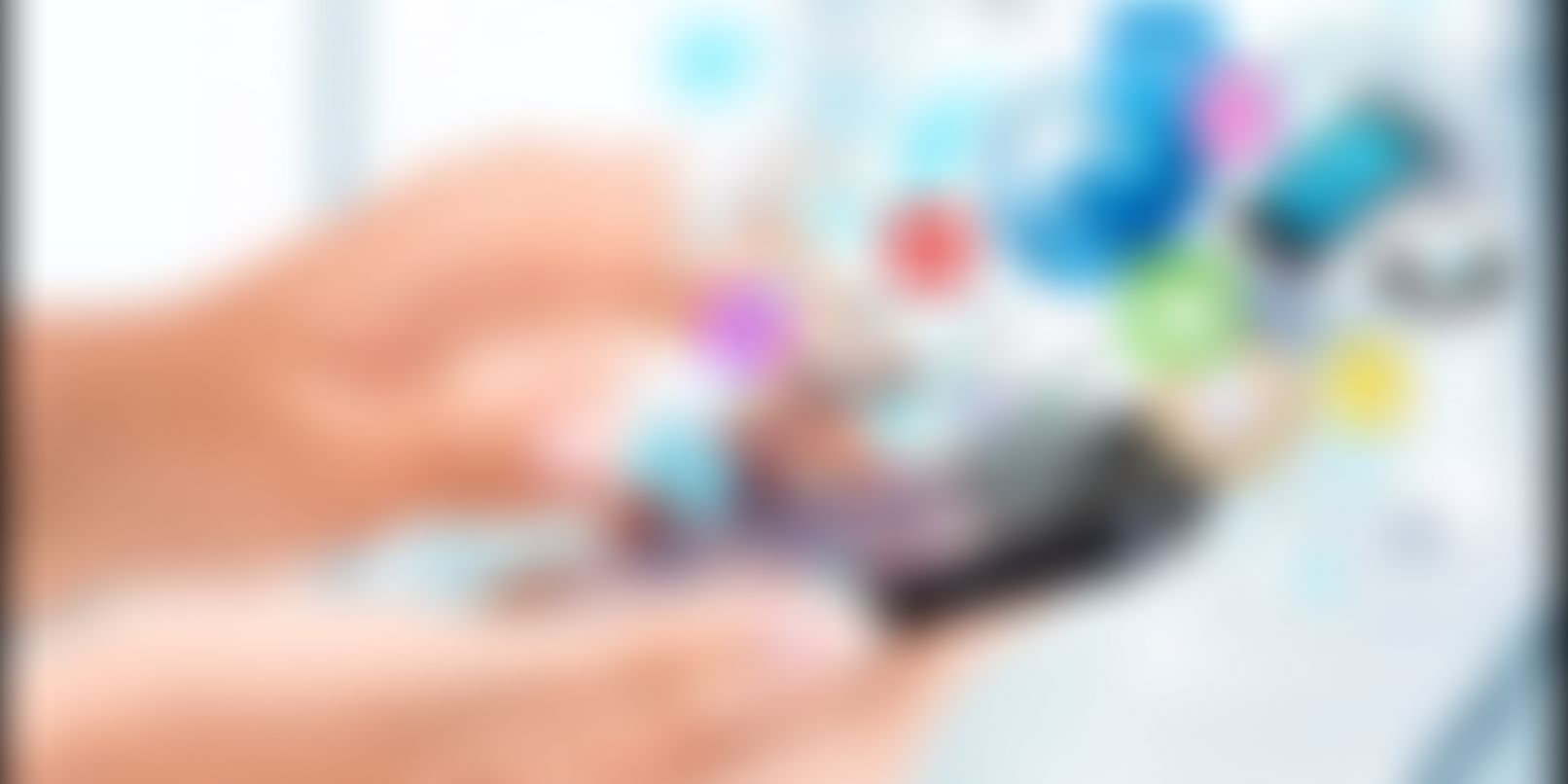 It’s no surprise that the inevitable rise and progress of internet infrastructure has brought about the rise in smartphone usage among individuals. This is no surprise as it’s also brought about an explosive growth in the demand for mobile-based applications that have proved time and time again to be a value propositions for the future functioning of businesses.

This has resulted in the growth of a variety of industries and mobile applications seem to be at the center of it all. The Market is far from peaked and this is quite unsurprising, to be honest as it is expected to be valued at approximately $70 Billion by the year 2017 which is no small amount. But in order to understand why that is the case, it’s important to understand a few facts first:

- An average App user spends well over 30 hours in the month on various mobile applications.

- It is predicted that at least 300 billion apps will be downloaded by the year 2017 alone.

These numbers are no small amounts and further provides hints as to exactly how dependent humans are on just smartphones let alone technology as a whole. This spells waves of opportunities for mobile app development companies. Gartner predicts that mobile app development services will grow by over 5 times than an organizations ability to create them by the end of 2017. SO what is it that contributes to such a rise?

- The Rise of Coding Tools

Enterprises today tend to adopt rapid mobile application development (RMAD) and other lightweight scripting languages more easily and efficiently. More and more mobile app development service companies find such tools more accessible too increasing the enterprise demand for more applications to be developed. Languages such as Java and C++ are becoming more and more popular for an enterprise mobile app development company in India as well. This is evident in the rise of IT infrastructure within the country.

With the rise of big data and the need for constant analysis, comes a need for bigger storage facilities. Cloud services make this need a reality. Service providers and telecoms collaborate to provide such apps and support mobile application development services through custom applications and hardware. The result is that it’s much easier for mobile application development services to deliver a more robust experience based on a variety of platforms. Service providers can also provide broader offerings and customized experiences making for an important trend.

- The Internet of Things (IoT)

There’s no doubt that the world of the Internet of Things is growing more and more in stature. Smartphones stand in the center of it all allowing users to be connected at all times anywhere. This only adds to the rise in the demand for mobile applications due to their convenience and mobile application developments services are key to this. Such an ecosystem spells opportunities for mobile app development services to churn out better experiences.

While consumers are often seen as the key audiences for the rise of mobility, it can be argued that the biggest opportunities are to be found through enterprise apps. This is due to monetary reasons primarily since consumers are less likely to spend on application experiences. This is added to the fact that businesses are willing to spend money on applications that can guarantee them better productivity. The setback, however, is that most mobile application development services don’t see the lucrative side of this, not just yet at least.

Global outsourcing of mobile application development services is becoming a popular trend too since they’re driven by significantly lower production costs and surprisingly better results in terms of quality and standards.

This could be highly beneficial for an enterprise mobile app development company in India since they are very capable of producing quality work. However, many follow the saying that “what you pay for is what you get”, instigating that outsourcing, even though proves cheaper, compromises on quality. But the trend is growing more and more and suggests a major rise in the market of mobile application development. 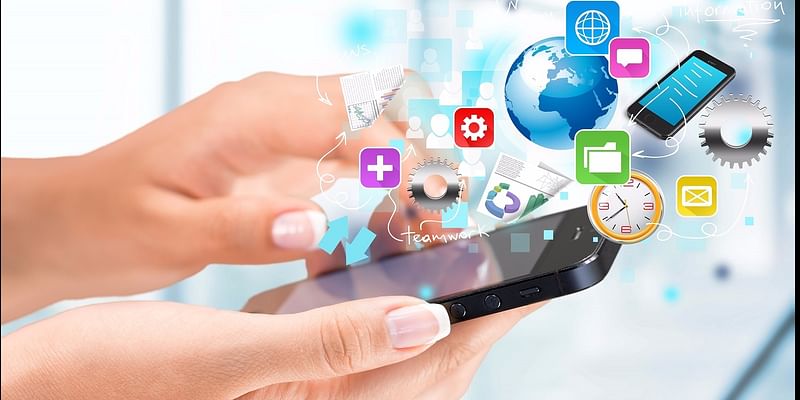