The hospitality startup that went from rags to riches 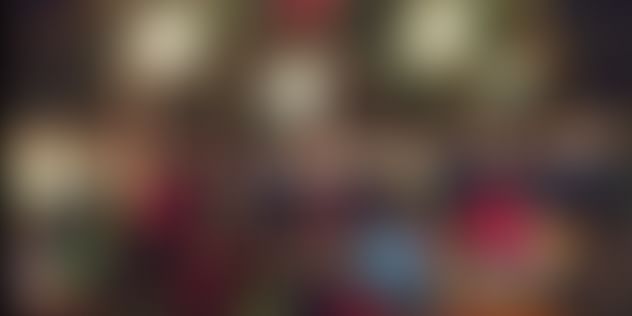 Kafe Kulture, the Bhopal-based retro-European startup which held its official opening 5 months back has become the city's top cafeteria in no time. The concept was first visualized by Rohan, the 23 year-old, college dropout, with no experience in the hospitality sector. He shot the idea to his confidant Karan, the 25 year-old lad who was working with a real estate company at the time.

The duo was overwhelmed by the idea of this cafe after facing heavy losses in a brick factory, their first project together.They soon realized that running in the race to finish wealthier was not the goal; instead they had to go after their passion, their much longed dream of setting up a restaurant.

Since teenage both of them had been on their feet. Rohan worked as a freelance wildlife and lifestyle photographer while Karan had a varied career ranging from his stint as an Abacus teacher to working as a salesman for Volkswagen. After trying their hands at pretty much everything the duo decided to finally make it big. They leased the property with a third anonymous partner (who also happened to be the major investor), only to have him back out a few months later. Leaving behind the enormous burden of 1.5 lakhs as rent to be paid for this unfinished cafe every month.

With no money in their pockets the two decided to sell off their inherited property, or rather the only property they had. Rohan sold his only land while Karan, who was already in a state of emotional turmoil after the recent demise of his Father, sold his only flat. Considering the condition of the market at that phase, they received nickels for their inheritance. But like they say,"Desperate times call for desperate measures". This bought them some time to look for their much-wanted third partner in order to keep their dream alive.

After a year full of struggles with 4 to 5 unreliable partners and loosing every penny from their pockets. They finally found Harjappun, their childhood friend who hails from a business class family. He was looking to start an independent project of his own and was immediately captivate by the idea of this startup, hence deciding to divert his funds into the cafe. This might look easy on the outside but he too had to face major problems in order to invest in this dream project. Being the youngest in his family, he had to convince everyone to cancel his Hotel project in the city's prime location only to transfer the money to the cafeteria. Once this got settled, everything was uphill from the point onwards.

After working as full time managers/waiters/owners at this cafe, the three have achieved success. Everything in this cafe is handpicked. Be it the food on the plates or the art on the walls, everything about this place reflects the vision of these three. 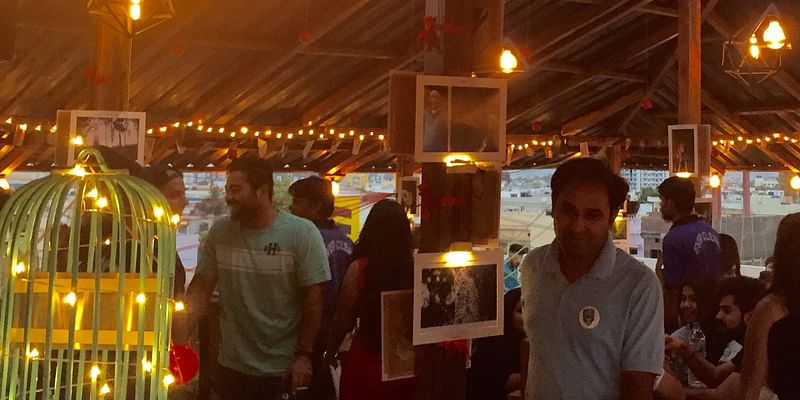 Facing an extensive period full of failures and rejection. Being downtrodden every step of the way, nothing seemed to work for these three and no one helped. But they always kept the faith in each other and most importantly believed in their own potential. Quitting never crossed their minds even for a second. I share this story with the aim to inspire all the young entrepreneurs out there. No matter what people tell you or how limited your resources are. You have to always believe in yourself to achieve your goals. Because "only you know, what you are capable of".