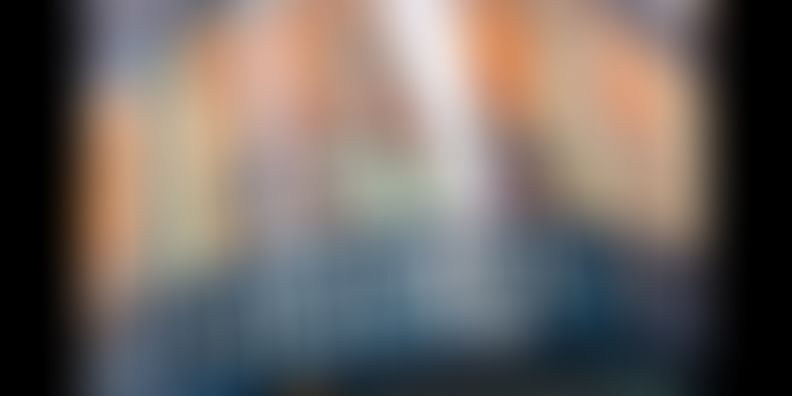 Does a first mover advantage over a Three Striped pattern, gives you a privilege to sue a Zebra?

Forever21 aims to seek justification in the eyes of the law, to redefine the meaning of getting a ‘Three Striped Pattern’ trademarked. 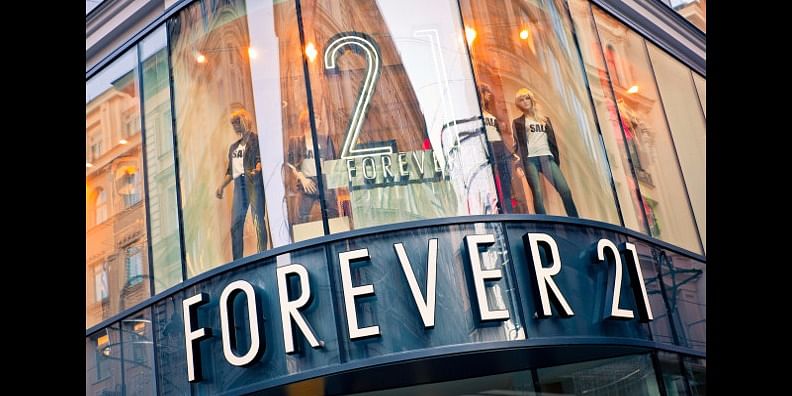 Adidas has been allegedly spinning the world with their striped prodigy. The sportswear brand has registered a number of logos over generations. In spite of modifications, Adidas has not pivoted from its basic three black lines design.

Will pioneer of stripes get restricted to just three by Forever 21?

Adidas has a golden track record for suing the world, who so ever gets fascinated with the zebra stripes. This German company has already sued more than 50 others, for trademark infringement. Few classic cases are:

Got sued for using three horizontal stripes in the Electric Car. 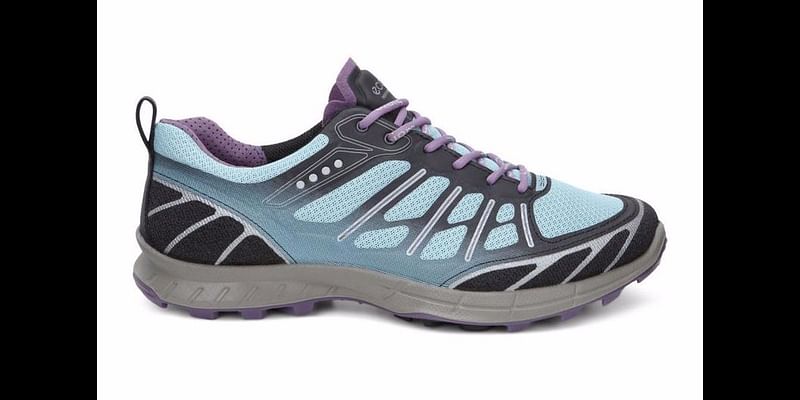 Got sued for using striped pattern in ‘Bim Trail FL Lite’ for women. 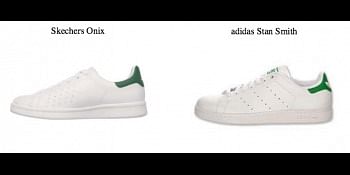 Got sued for using similar dotted stripes in Skechers Onix. 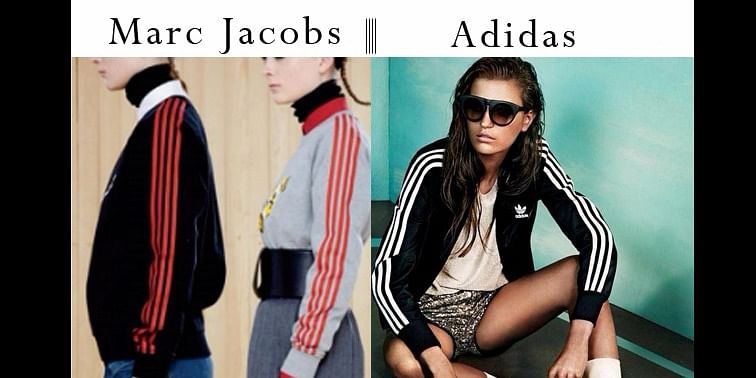 Got sued for using stripes along the sleeves. 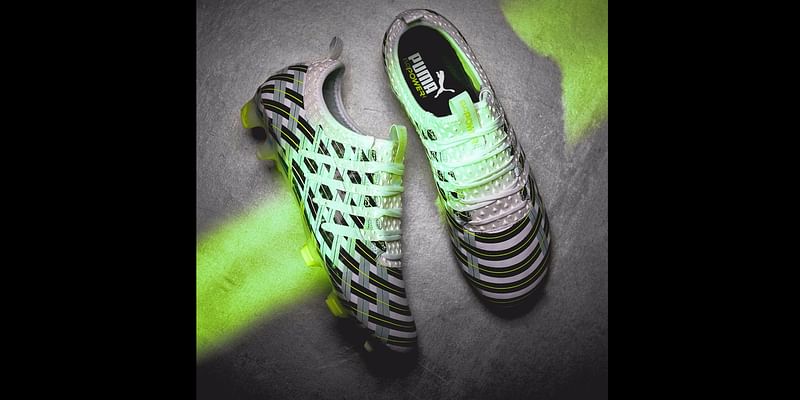 Got sued for soccer cleat, which depicted four stripes.

In almost all the cases, Adidas was hailed victorious. The company’s prompt and aggressive defence team helped them set new levels in the striped world.

P.S.: Zebra good luck! You could be the next.

The main point of contention was the ‘usage of the Three Striped Design’, which has been frolicking between the two companies over the years.

In 2015, Forever21’s Ninja Turtles and Looney Tunes had to go through the infringement trauma until the case was finally dropped by Adidas. The Ninjas and Looney tunes apparels were accused of designing the sleeves with three stripes. 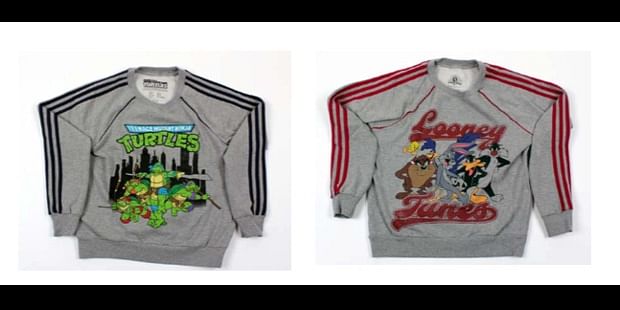 Last month, Adidas threatened to sue them again in correlation with the usage of stripes on six of its apparels.

Adidas has three versions of Trademark,

Adidas claims that their mark is too simple to capture the world with their distinctive mark. Adidas does not have a privilege to captivate all the stripes of a zebra, though they can adorn the striped design on its wide range of products in any style.

The company has resorted to aggressive litigation strategy to avoid its trademark from getting diluted over time. They have not yet furnished a response to the suit.

Forever21 wanted a breakthrough from the shackles of fear of the striped nightmare.

Owing to the nature of being a fashion retailer, Forever21 has to design a range of clothing continuously. Innovating with stripes of different sizes, numbers, colours forms an inevitable part of their designing.

They claim that such striped variation in apparels is not to compete or harm the ‘three striped’ legacy of Adidas rather it is purely for decorative and aesthetic usage. 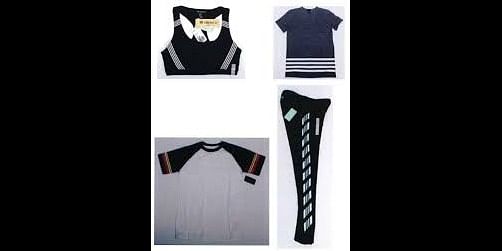 Forever21 finally made an attempt to break open the ambiguity forever. It filed a case in the district court of California.

Let’s leave it for the court to decide, whether

Will a Streak of Courage, set new records for the Striped Era?

Will the Zebra finally be tamed by the Striped Pioneer?

has an unleashed zest for everything creative. Is a budding writer, inspired from coffee beans to pen down, when the world sleeps. It's not about the destination rather the journey. #MusicBuff #Coffeeholic #ChocoManiac #Trailblazer. Affiliated with QuickCompany which helps in how to start a company in India, Private Limited Company, Trademark protection in India and trademark search, etc.