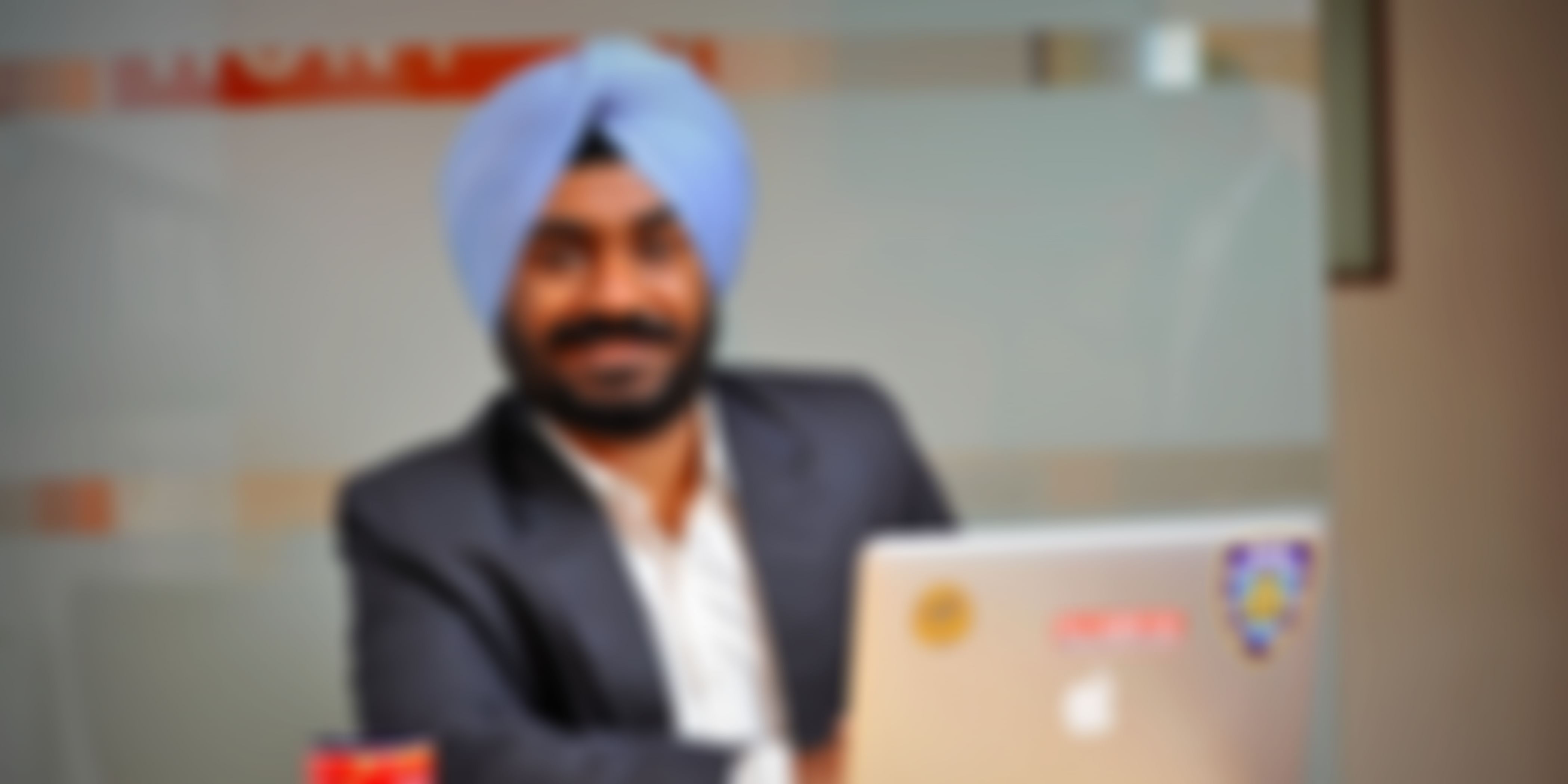 To the horror of everyone, all the ten lions were killed and eaten by hungry wild dogs one by one. 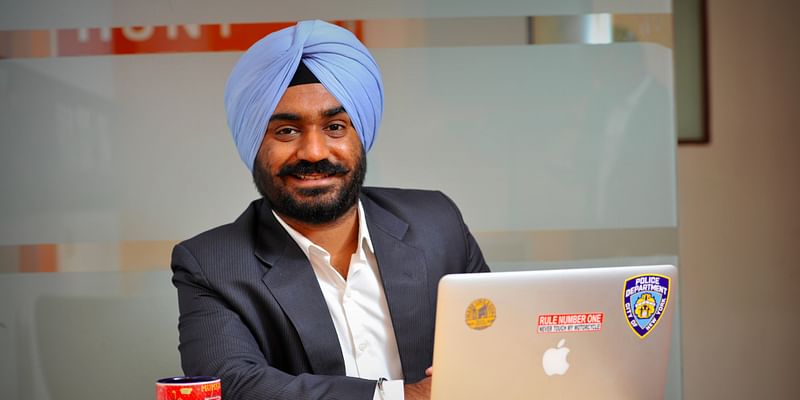 There was a small zoo in some country. The zoo had a good number of different types of animals. Unfortunately, the country was going through a financial crisis and had to cut expenses. Thee budget for maintaining the animals in the zoo was also slashed. The zoo officials went into a huddle to decide what to do next. As they analyzed the costs of maintaining different animals, it came out that maintaining lions was pretty expensive, as they had to be fed with buffalo meat twice a day. ‘Anyways if the lions were left on their own in the jungle, they can very well kill and eat animals themselves’ the zoo officials thought. ‘The lions are well fed and pretty strong’ they thought.

They released all the ten lions in the jungle.

To the horror of everyone, all the ten lions were killed and eaten by hungry wild dogs one by one. The lions were born in captivity, got easy food without doing much of a struggle and had lost their skills to tackle scarcity and frugality.

The talks of ongoing and oncoming funding winter often reminds me of this story, which I read somewhere long time ago. There were ‘unicorn’ ventures flush with hundreds of millions of dollars and there were bootstrapped ventures focusing on strategies to fight and gain every inch of revenue and profitability terrain. “We are not looking to turn profitable any soon. We are currently focusing on gaining customer” was a quote oft-repeated my many a ‘unicorn’ CEO.

As the well-fed lions were left by their caretakers out in the wild, many of them started crumbling, losing out to ferocious packs of hungry dogs. Various business publications that thrived on unending funding announcements by VCs and founders alike shifted their focus to the stories of ‘cockroaches’ (or the hungry wild dogs as I call them) that were previously ignored.

There is nothing wrong in getting funded. But, be wise in spending. Keep honing your hunting skills. You never know when your zoo runs out of money and has to tighten the purse strings. At that point be ready to fight the hungry dogs.

[Harshdeep Rapal is the co-founder and CEO of Feelance Co.- an online platform for elite independent consultants and nice consulting firms to get discovered by clients across the globe]

Why Startups Should Choose Laravel for Web Development