Bluffs that everyone believes to be true about Android app development 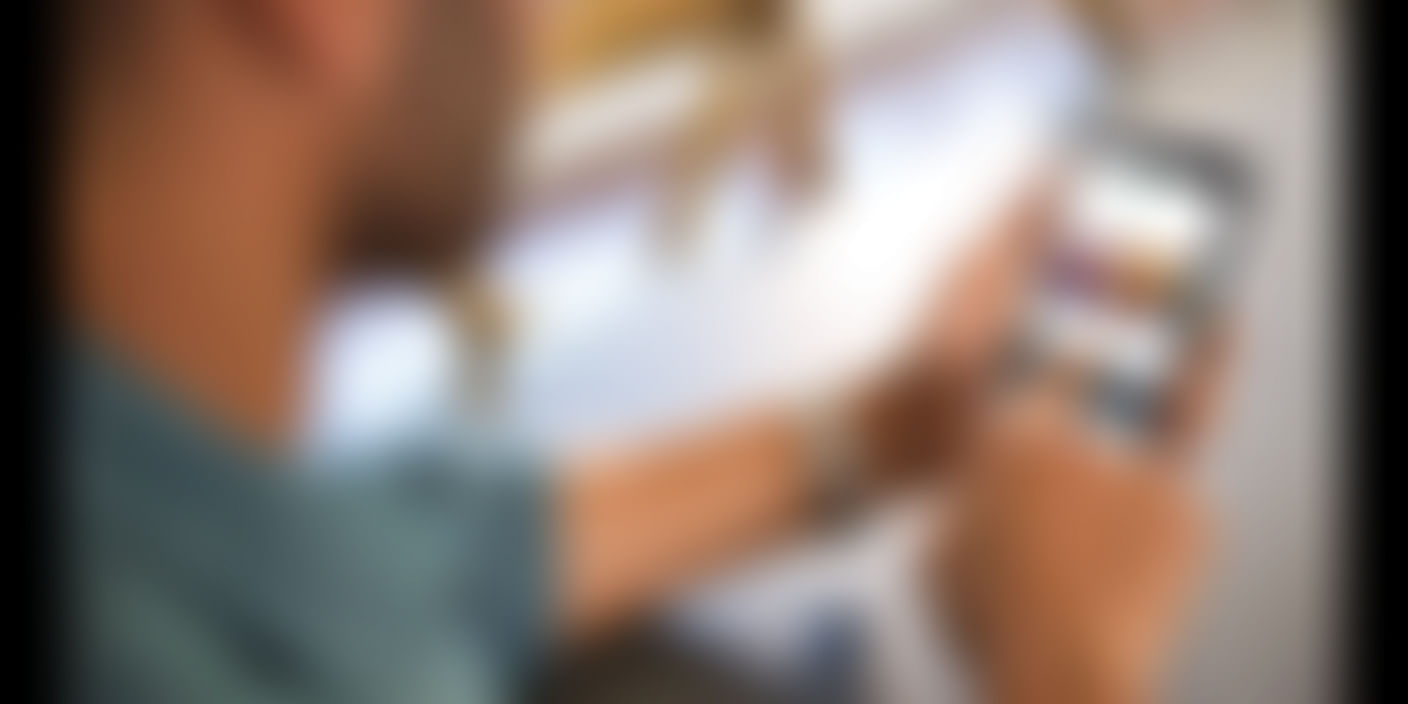 The majority of the developers keep their focus on the gaming apps and if they put them, aside what their next priority is personalized apps.

What statistics have to depict is that the number of apps crowding the app store is heading towards completion of 3 million. Now, this will hit your mind with an optimistic scenario for the android app development company. Well, this ascending trend is not going to take a U-turn in near future. Blimey, app developers have a bright future. But wait, have you evaluated the top list? scrutinized the names? Do they change very often? No, right. The competitors are increasing on the go with every passing minute but do they stand a chance against the pre-existing toppers like Facebook and Google? To enter in the Google play store with an app is like a child’s play as the rules are not much stringent which is one reason of the escalating number of apps but not many of them are able to create a buzz and generate revenue to at least come at par with their expenditure. With already existing outnumbered apps and well settled gigantic brands, newbies are at high threat and this is something not much of the people are in the know of.

The majority of the developers keep their focus on the gaming apps and if they put them, aside what their next priority is personalized apps. What myths exist about Android apps is that there is enlarged variety of categories to try. Another bluff that people believe to be true is that open source will literally deduct their hard work. The third and the big one is that in the absence of the Google, who’s going to restrict them from touching the sky heights. Well, let’s take an in-depth look at why are these mere bluffs and not the actual reality when it comes to Android app development.

1) Categories are huge to explore

When you are hunting for the personalized Android apps, the top categories in the same includes ready to use ringtones, themes/wallpapers, device launchers for Android phones. Apps in tools category include battery saver, anti virus, and device cleaners. Now, let me recall, I just heard the categories are plenty. Is this what you call plenty? So, the conclusion is you are left with three categories, quite heartbreaking, right? Wait, there’s still more. The demand for such Android apps is vanishing, when you have your own pictures to set the wallpaper as, why would you download an app for the same to block your storage. Why would anyone install ringtone app when cutting the song just takes seconds? Coming to the battery saver and device cleaner, do you know space and battery such types of apps consume? If no, then install such an app now and know it yourself and you will realize why these apps don’t get a permanent space on any device.

Well, let’s explore some juicy statistical tit bits to evaluate the competitive scenario of the Android application development. Out of the total number of apps, 79% of the apps are free. 84% of the apps are of the medium quality or high quality. Only 9% of the apps are able to secure 50000 or more number of downloads. Even though the majority of the apps are medium or high in quality, the download rate they bear is really low. It is believed by the people that if the app is qualitative then it is going to procure a high number of downloads and of course, an enlarged amount of revenue. But the eye-opening reality is that even the top-notch quality app will not be able to create a magic on the app store and have the highest probability of getting washed out.

Have a glance at the list of the personalization apps, you will get a plethora of app analogs, the core function of which depends on the open source only. The time and effort of their development won’t have taken much of time and effort and the result will also be deployed from more number of download. Who would prefer a low quality, less functional and poorly designed app when you have an option of a high-quality app right at the top result that too free? No one, right. 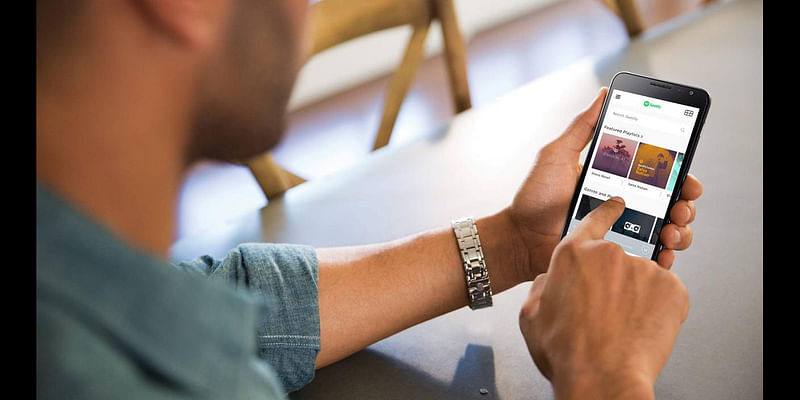