A Girl, A Housewife and An Entrepreneur 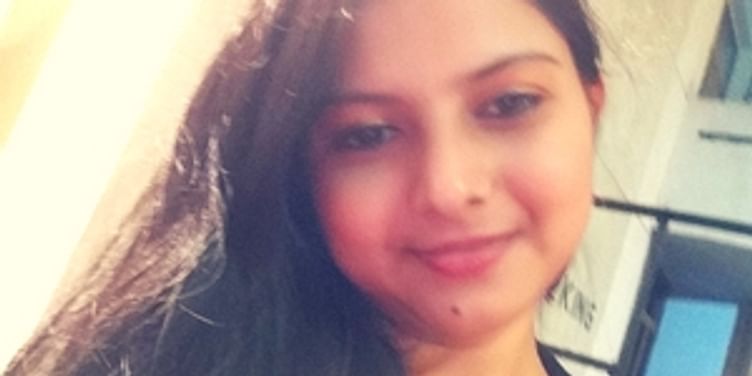 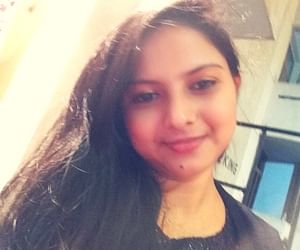 Hello all, I am Payal. I am a computer science engineer by education and an entrepreneur by profession. I am Founder and Director of NT Technologies. NT Technologies is a firm founded by me 3 years back to provide software services to pipeline industry professional.

I am writing this story to support my community project “Giving wings to Women’s Dreams (GW2WD)”. This project is focussed on empowering women by supporting women entrepreneurs in achieving their goals. To support this cause I need 20 or more leaders, who can support this project by taking leadership. The leader’s primary role will be to take a stand for budding business women and supporting them in their venture in whatever way they can.

As per WEE Foundation, women representation in Indian start up ecosystem is abysmally low:

• India’s start up unicorns are mostly boys clubs, with little or no women representation at the top

Women Entrepreneur’s path to build a new business ecosystem is filled with challenges:

• Number of incubators or accelerators in India that have exclusive women entrepreneurship programs can be counted on fingers.

• A study based in Karnataka found that about 90% women had only their own funding to rely on, while 68% found it tougher to get bank loans

• Top 3 challenges that women entrepreneurs find very difficult to deal with are:

• Balancing family and start up life

Here is my story:

I am born in a small town of Bihar i.e. Muzzaffarpur. I am third child of my parents with two elder brothers. Being the smallest in the family, I was a pampered child with supporting parents. However, some of my relatives believed that girl should not study and shall be put to learn household works. I was stopped by one of my uncle while I was talking in English which reduced my confidence in the language from my childhood. Similar type of incidences have somewhere stopped the little me. My father, however, wanted to see me successful in life. Because of him, I got the opportunity to study computer science engineering from UP Technical University. I also made worth of this opportunity and secured three jobs while I was in fourth year of graduation. However, I didn’t join the job after graduation and decided to support family as my father was suffering from heart problems at that time.

When I was in class 7th I got the opportunity to watch an Indian businessman’s interview on television. I was so inspired by him that I chose to become businesswomen from that time onwards. This aspiration of becoming a business woman got fulfilled after my marriage. I got married on 3rd June 2013 a year after graduation. Just after my marriage, I moved to Delhi where I got typhoid and recovered. And then it got repeated twice. This left my body completely strength less. Slowly and gradually while I was recovering from the one and half year of illness, my mother-in-law was detected for lymphoma (a sort of blood cancer). This led to temporarily shifting of the family to Vellore for her treatment at Christian Medical College (CMC).

One day during that period, I expressed my desire to start a business to my husband. My husband is pipeline design engineer in a government firm. He told that there is huge shortage of software tools in the field of pipeline design due to which pipeline engineers have to do trivial calculations which is resulting in under-optimised design of hydrocarbon pipelines. Taking this business idea, I developed a web-application i.e. www.allaboutpipelines.com and founded NT technologies. The web-application performs complex iterative calculation for pipeline design for free and has a user base of more than 5 thousands pipeline engineers from various countries. This way we are creating a safer pipeline and a safer world.

This small business expedition made me realise my world has transformed altogether. I developed more confidence and financial independence due to this. I want to bring the same transformation in other women lives too. GW2WD project is an initiative to achieve this objective.

• For this I want to invite all women who have a dream to become a women entrepreneur.

• I want to invite any person - youngster, men or women who support the cause of women empowerment and want to contribute for the same is welcomed to be part of the project.

• The project will bridge the gap between house-wives with potential to become successful entrepreneurs and investors so that their businesses can blossom.