Impact of ‘Woz’ternisation in India – Do Indians Lack Creativity? 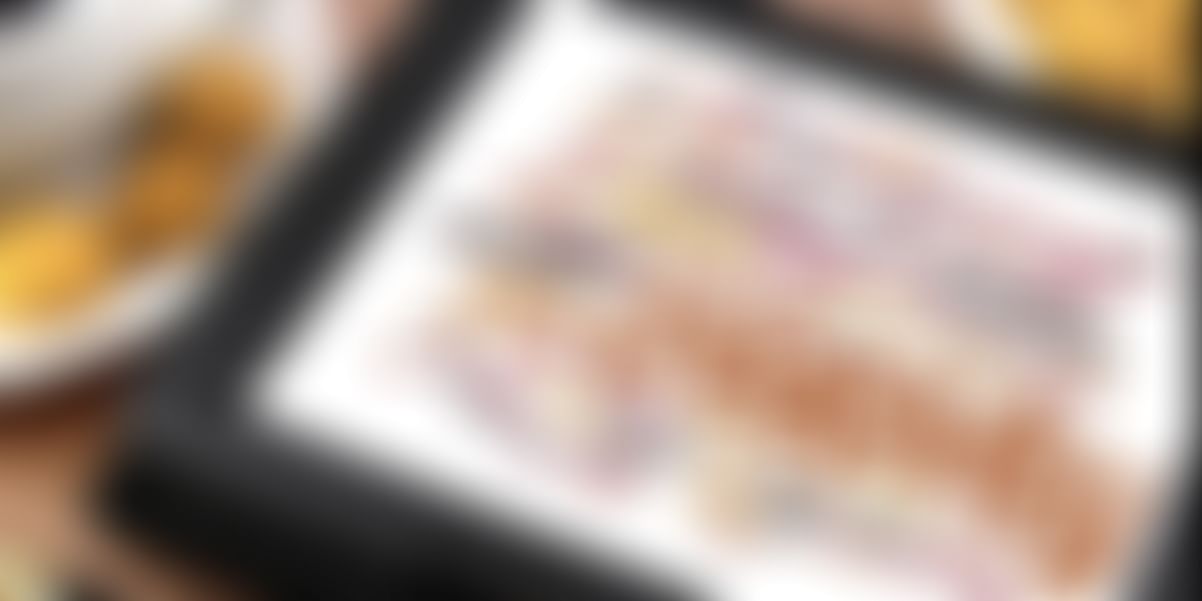 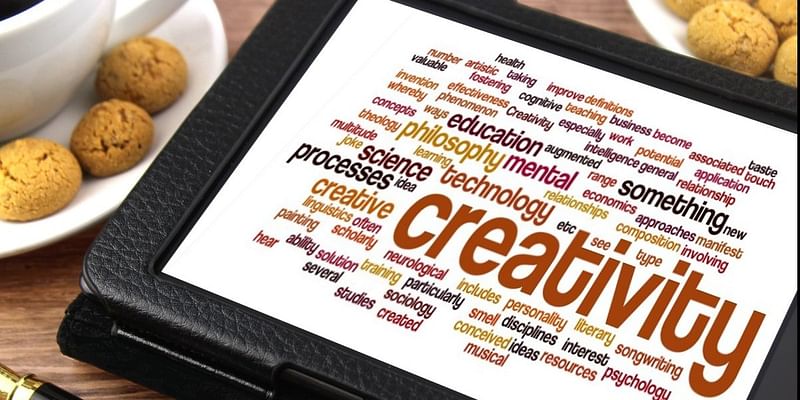 “Success in India is based on studying, having a job…where’s the creativity?” With this the man behind Apple, Steve Gary Wozniak asked the age old question - Are Indians really creative?

In a country like America, that outsources most of the work pertaining to human resources and technology, people are known for coming up with the most innovative ideas and being able to execute them quite successfully. After the launch, they simply outsource their work to other countries that offer the same level of work at a much cheaper rate. So, if Indians are capable of handling any project which can be initiated by these tech giants, aren’t we capable of coming up with innovative ideas ourselves? Or are we lacking the platforms which help us unleash and utilise our innovate side optimally?

An optimistic way to look at it is to look into the past comments made by non-Indians about us. On closer analysis, one can notice how these comments always bring us together. We then tend to do absolutely anything to prove the other person wrong or even make them regret making the comment in the first place. One of the biggest examples has to be Snapchat and a comment made by CEO Evan Spiegal which saw a major downfall in the app’s business in India, and saw its rating on the app stores take a hit.

Woz’s comment undoubtedly created a furor in the country with Indian tech-conglomerates coming forward with their opinions stating otherwise. It is, indeed, admirable to take criticism in your stride and bouncing back with concerted efforts to prove it wrong. But how valid is Woz’s opinion?

While a lot many things can be said about the topic, it is for us to decide where the crux of the problem lies. With the number of startups that are coming up every other day, it would not be wrong to say that there has been a significant rise in the display of creativity. What they lack is a platform or some form of endorsement - both financially and in terms of a mentor that can help startups see themselves become a part of the big league.

Over the past few years, we have witnessed an increase in the number of people in India uploading video content on the internet. People became stars overnight with videos shot at home with minimal or no expenditure. There is an upward trend of Indians who have been able to exhibit their creativity and become famous overnight. A huge number of social media influencers who have showcased their talent and creativity and are quite successful in their craft are a testimony to this fact. Drawing from the same, it would not be wrong to say that India may not be lacking creativity; we may have a dearth of risk-takers.

With the rise of social media in India, and its growing operations in tier 2 and tier 3 cities, internet users have showcased their talent in innumerable ways. Platforms like Instagram, Roposo, Musical.ly and many others enable users to showcase their creativity and help show the world that Indians are quite reactive with the content they generate on the internet. The need of the hour is to not only support such users but also to champion these platforms and help them nurture India’s talent in the right manner. The Indian mentality at many levels calls display of such talent as a waste of time but many social media influencers have proved this to be wrong and have made creation of content a stable source of income in their lives. 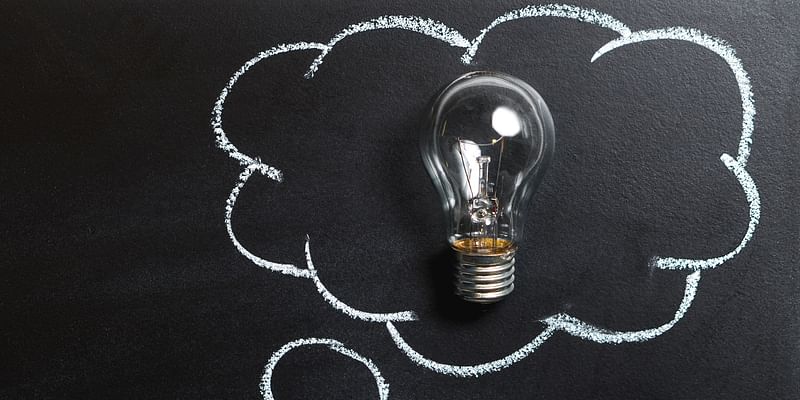 Enabling users to create more content or helping them improve their posts through tools and other features would help these users stand out with respect to the global standards being set by international content creators. What Woz said might hold true in some contexts, but in the arena of social media, there is still scope for the Indian internet users to give competition to their international counterparts.