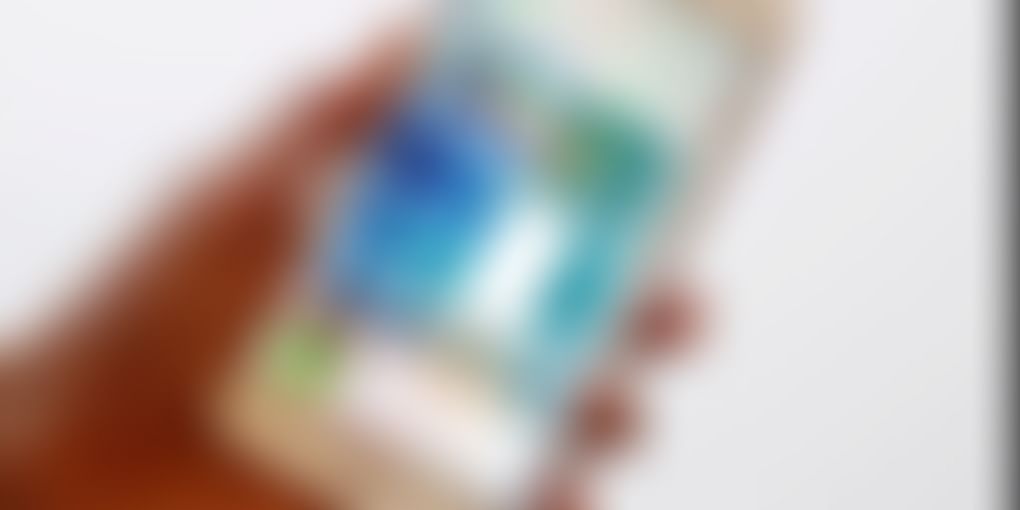 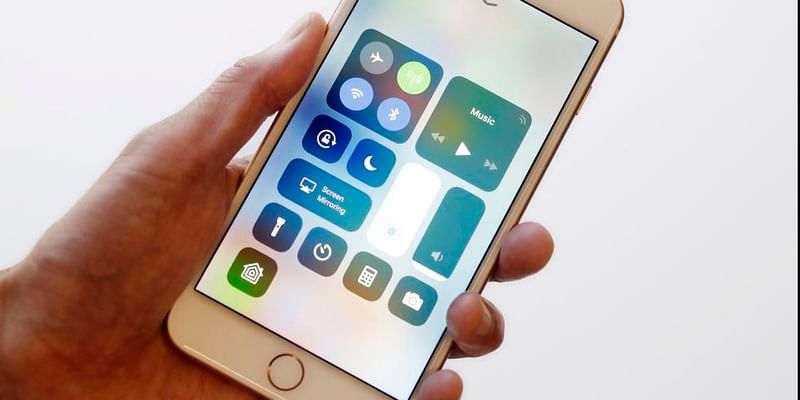 In the annual developer conference, the new version of the iOS operating system announced on iOS 12. The new technology for the iPhone and the iPad brings some exciting features to the US technology company. Apple claims that the new operating system will not only increase the functionality of the device, but Apple's device user experience will increase a few times. Here Are Some Interesting Features of iOS 12. You can also Check This Out iOS 12 supported devices.

Because of the Google Assistant, Amazon Alexa, and Microsoft Corp, virtual assistants have to go through tough competition in the market to go to Apple. The company has made Siri so powerful that it has been strengthened. Now the third-party apps can be controlled by the Siri. Customers can set customized voice commands in their Shortcuts feature. If the customized command is set, then it will do more according to Siri.

Facebook and other websites will keep you safe from being tracked when using iOS 12 Advanced Safari Browser. It will now automatically save the iPhone or iPad user password securely. Various social media platforms collect personal information without the knowledge of the customer. Safari browser security measures to prevent such information.

Google Map is coming to Apple's Car play Vehicle System. Apple announces the third-party app support for Car play Systems at the annual developer conference. That means, the operators with the Apple Car play system did not have the advantage of using Google Maps. Users of IOS 12's car play systems will now have access to Google Map to find directions and destinations.

Do you remember the importance of the Galaxy S9's AR emoji? The feature allows device users to create cartoon characters or emoji as their own. Apple has brought a feature similar to iOS 12. Using this feature called 'Mimoji', iPhone and iPad users can create a 3D cartoon or emoji in the style of their appearance. Later, the audio can be sent to the iMessage by Mimoji.

It is difficult to understand when the time is spent with the handset. Much precious time is lost on the smartphone. In the iOS 12, Apple has brought the features of the iPhone or iPad device. The screen time features feature tells the user how much time an app spent, which app has used more time when the device is used more, all of which will be reported in the report.