Excuse me while I kiss the sky... is there anything more amazing than the heavens above? I do love to stargaze. 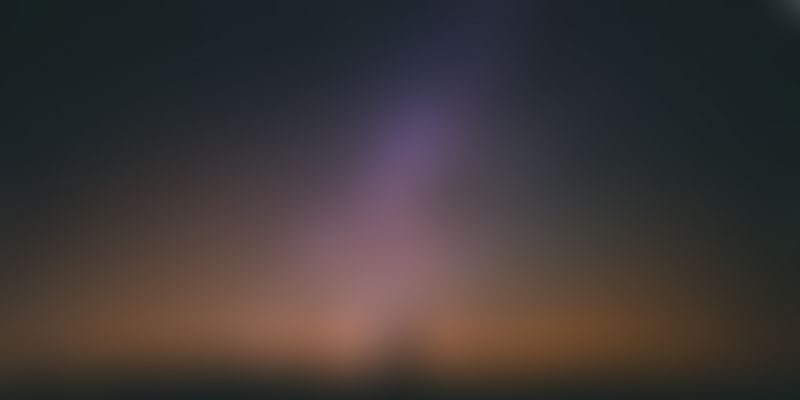 How long it's been since the last time you were admiring the stars? It's because as an adult we are so busy that we have no time for it. Now you'll try to remember that when the last time you did stargaze. When the sky is full of stars that sight at night seems magnificent, doesn't it? A choice of perspective gives us an insight into the vast, admirable and learn able side of the night sky. We draw comparisons between the night sky full of stars and our lives full of hurdles but wait! What if we replace hurdles with achievements? Technically, it's impossible to see all the stars in the sky due to which we focus on the shining stars only. Those shining stars are your achievements. Life is tough, but you should not stop praising yourself and others who helped you to reach where you stand now. The day you started doing this, it all will come back to you as a boost; you will clear out your difficulties all alone.

We've seen many groups of stars, they are called constellations. The most common one is 'Ursa Minor', figures out as '5'. In Indian mythology together they are called 'Shaptrishi'. 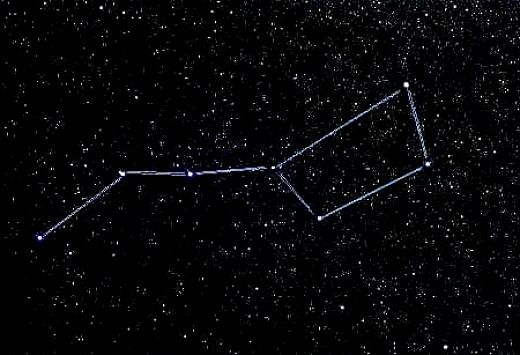 We all have made our own drawings of stars, sometimes an old lady and sometimes an arrow. I still love to do this. Accept it, we all are kids inside.

We all have seen the stars which travel. When I was a kid, it was a ghost for me, who travelled in the night to get another body. When my younger brother was born, so I assumed he was that ghost star whom I saw from last three days continuously spinning over the terrace of my house. Now I know there is no such thing like a ghost, it's only evil inside of us. I am pretty sure you too have funny or scary stories related to stars. I miss those nights when my grandma used to tell stories under the bright roof of shining stars, we all miss it. Now your mind is in a horse race and you will say - being a kid was awesome. Believe me life is still awesome; it's only about our perceptions.

Talking about perceptions, so here is one - The sight of a shooting star or a comet (for geeks) gives us goose-flashes. Some of us still wish few things which we want. Why we do so? What's the reason behind it? Well, I don't know the mythological reason of it, but you'll be satisfied with my philosophy. A shooting star is always most bright among all stars. This incomparable grace of its existence lies in its own fight for survival. The sun burns it to its core, kills it each second, but it still shines and it's not even sure that how long will it live and continues holding back against the Sun in an aspiration of kissing it. Technically, a comet revolves around the Sun. Here comes to the result, what we wish from a shooting star is courage, a promise to us about our dreams that no matter what, we'll complete them, an ability of holding our and other's back in any circumstance; and an inspiration to others. We all start creating our own dreams. The dream you built, is you. One thing I want to know as my philosophy is not sitting well with it. Why were we told not to say a thing about a travelling star, the star which walks slowly in the sky? If you know the logic or philosophy behind please inbox me and send me details about it on my Facebook page.

To the Moon and Back!

How often have you admired the moon glowing stunningly in the night sky? And how often have we realized that the moon has a 'dark side' too? Even NASA is still trying to discover about it. It is dark, dusty, rough, cratered and pitted. Surprisingly the earth has never seen that side of the moon since its existence. The moon never chose to show the earth, its other side ever. Can't we humans be that way? Can't we hide our ugly side and shine the light on our happier sides to make the world a happier place?

We all have done this stargazing alone or with that amazing person you love and respect. I am not talking about only girlfriends or boyfriends, that amazing person could be anyone. It could be your dad, your mother, your sibling. I am telling you so because I've experienced this thing and it's a fact too, we do not stargaze with everyone. Yeah, you find it, right? Either we are alone or with a lovely person whom we love a lot and likes to stargaze with him and one thing else, we are not afraid of telling about our dreams to this person. There may be fewer people, but not everyone with whom you can feel and experience a totally new thing while stargazing. I have a dare for you all, especially boys mostly who are turned man now (tongue out). I promise those minutes will be the most cherishing moment of your whole life. Today, after having your dinner, take your father on the terrace and look to the sky quietly and try to speak out your love for him. I know it's a really tough task to do. I tried it once, but it was a fail, at least you should try it.

You should try it from an exotic location at least once in life. I will go with my partner for stargazing in the Death Valley for sure.

How to Install and Flash a custom rom on Android phone

FSSAI license for setting up a bakery business