AGRIFEEDER (an initiative to pay adequate remuneration to our feeders) 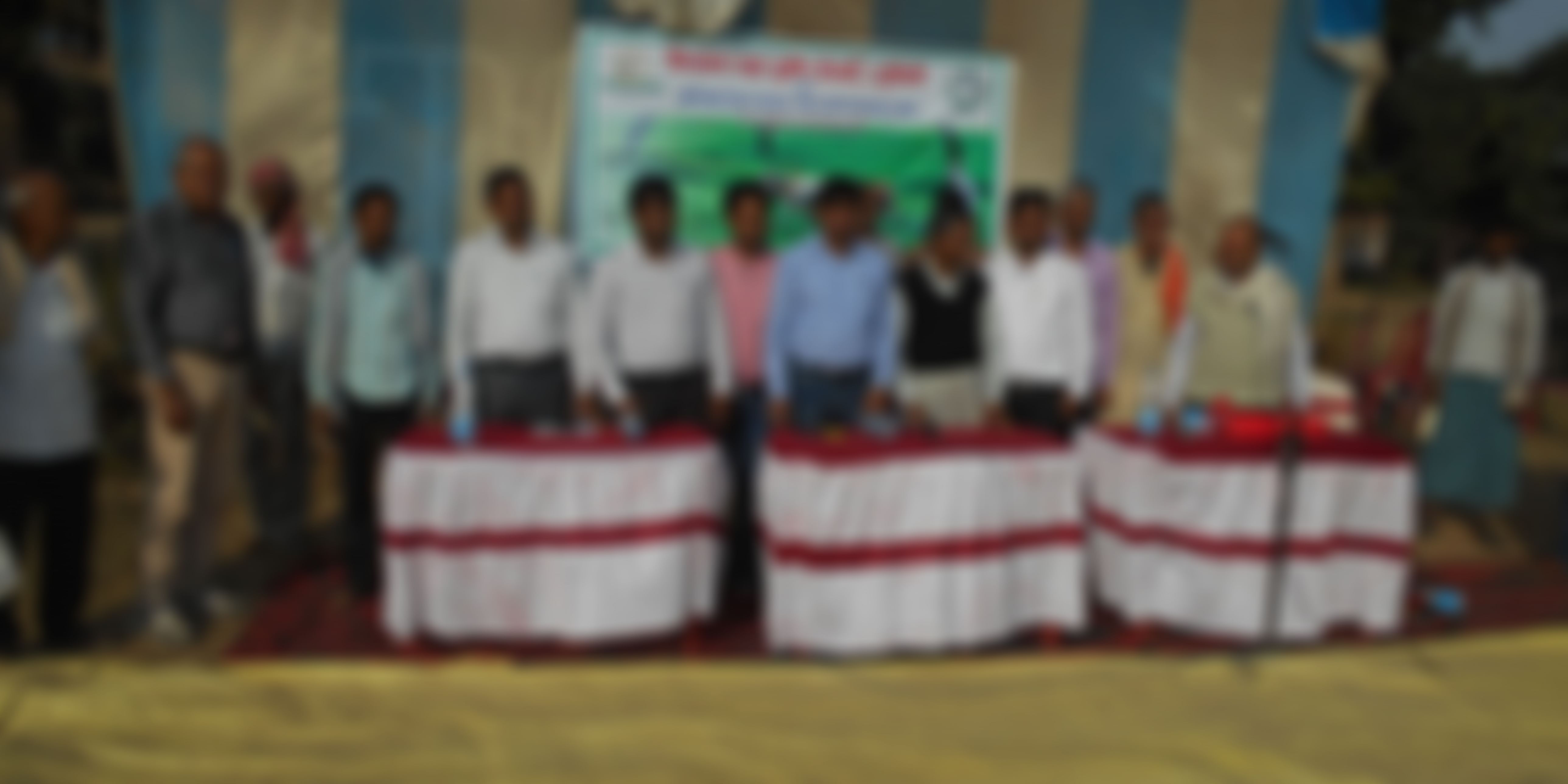 We have comeup with a vision to make agriculture a field where people can come and work by their will not against the will.

When i started pursuing my MBA at International School of Business and Research,Bangalore, I came to know about startups in detail through the faculties and different entrepreneurial events organised by the college administration. Later on they started an assistant and training program for those students who are willing to become an Entrepreneur. "ENTREPRENEUR" is a new word for me before college but later it became very familiar to me when i attended different events related to the same.Slowly i started taking interest deeply in the events and the different training programs related with entrepreneurship in my college and also outside the college and in a very short span of time I became a member of some intellectual groups and clubs who are working with individuals on their different ideas and helping them to solve their hurdles to become an entrepreneur.

After attending various activities when i became aware of all the entrepreneurial bei also started thinking to become an entrepreneur and when I gone through the central government idea of "Startup India" my energy got boosted and I stepped forward to become an entrepreneur. So first of all I decided to discuss the idea of becoming an entrepreneur with my elder brother and i made a call to him and I was totally surprised by listening on different aspects of entrepreneurship with him. But I remember the last sentence he said to me at the end of our conversation on phone that night insisting me to do something which can help to solve the problems of the people of our native village.

My native,Dubouli,a small village in Bhagalpur district of Bihar situated on the National Highway 80 at a distance of two kilometres West from Mirzachewki railway station and seven kilometres East from Pirpainti railway station.The area nearby my village and the different villages situated between two railway stations and nearby have a population of more than 25 lakhs. The areas I am talking about are remote areas and people used to suffer with a lot of problems for their basic needs. The main occupation of the people's of my native and its nearby areas is agriculture and the main source of income of almost all the families in the area depends on farming but due to the poor situation in agricultural sector and the sufferings of farmers in earning their daily needs from the outcome of farming made them depart from their homes. Farmers are facing many problems ranging from storage to getting the exact remuneration of their products on time.The condition is so bad that the farmers have begun to believe that they can't survive depending on framing. I would like to mention here that We are born farmers and we suffered a lot being a farmer.My parents own ancestral agricultural land in which variety of grains is produced in large quantities,but we as a child failed to understand that why after producing a large quantity of grains we used to suffer to fulfill our basic needs.I had seen my parents worrying about grains in the fields.I had seen them weeping overnight after not getting exact price for their products.We are always told that being a farmer is an "abhisaap". I was thinking on the words of my brother which led me point out the problems and difficulties in agricultural sector and after reading different articles on farmers and farming i pointed out some problems and started working to convert them in an idea.

After spending more than a month on research and on the basis of my knowledge i came with an idea of different major problems in agricultural sector.When I was asked to present any business idea as an entrepreneur trainee,I presented my idea in an event of my college which was conducted by a team of entrepreneurs from Gujarat and judged by the members of different business organisations like chamber of commerce and NABARD. When I started talking on the different problems and presented my ideas of resolving the different issues in agricultural sector,everybody first listened to me and later when I completed my presentation they started questioning me on different issues regarding my project,I remember I was sobbing on the podium because I got irritated due to too many different types of questions but at last I got huge appreciations.In the same event I met founder member of startups club,Bangalore Miss Salma Moosa,she asked me to join her club and get free assistance.

The appreciations I got in that event boosted my strength to work on my idea and after that event my college also started helping me on my idea then we both brothers met in the presence of some mutual friends and discussed different issues on the project and started working together on different parts of the project. Meanwhile we discussed and named our project as "Kisan Chakra" on the basis of a thought of creating a complete cycle of solutions of agricultural problems which will paddle the conditions of farmers and farming towards a brighter future and will help to change the monopoly and monotony regarding agriculture.

Now the company is registered by the name of AGRIFEEDER AGRICULTURAL SERVICES PVT.LTD. 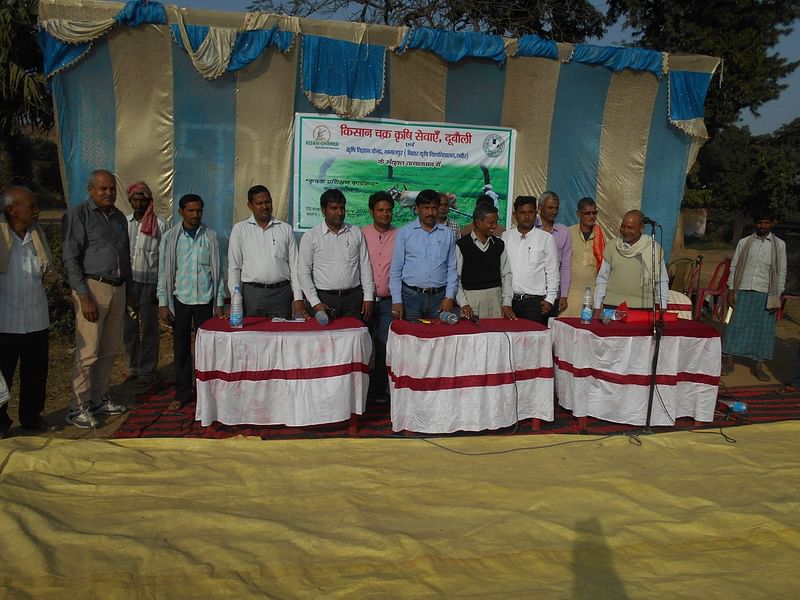 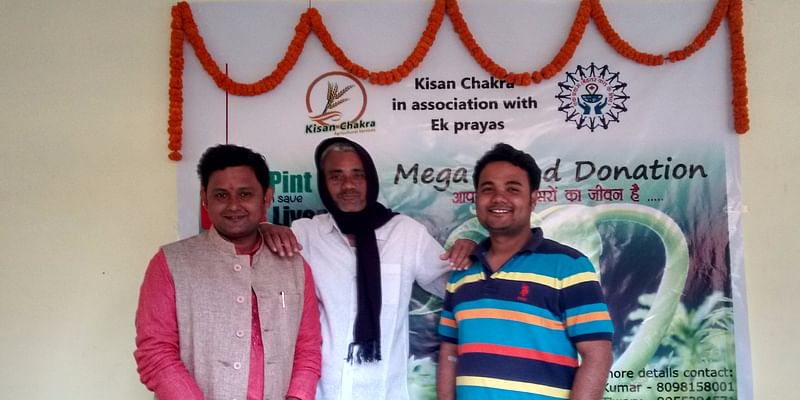 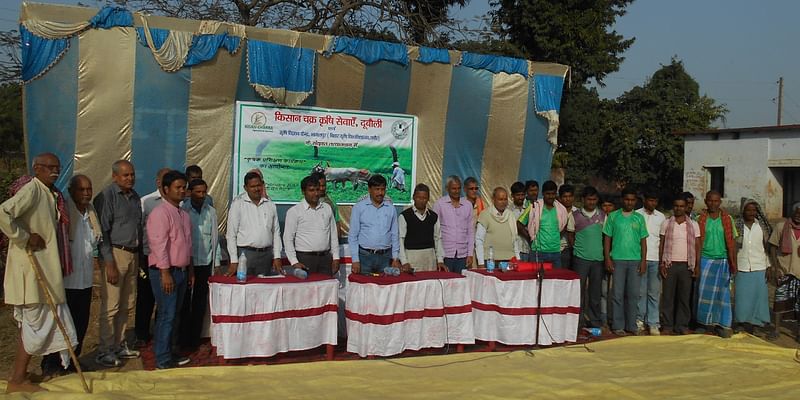 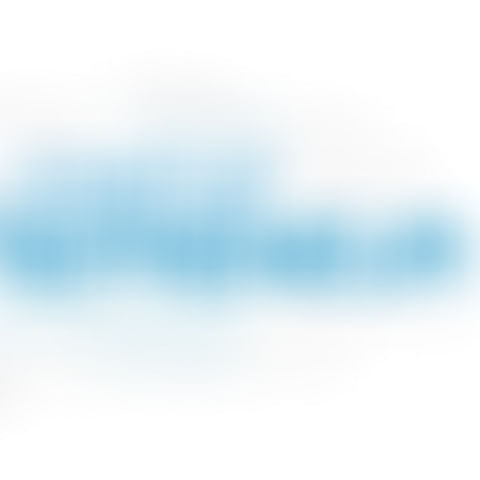