How The Web Has Changed 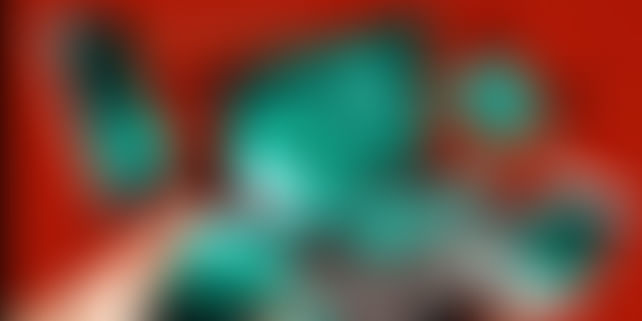 Did you know that the Internet and World Wide Web are two different things? This is actually a very common mistake people make, I know I do this all the time even though I do actually understand the difference. The term ‘Internet’ has just encompassed everything to do with the online world now. But Internet is actually the global network linking everything together, the World Wide Web is a service offering all those web pages which populate the global network.

The first web page went live for the public to view on August 23rd 1991, I would have been 2 months old at this point. The webpage was very simple, explaining what the World Wide Web was. By 1994 number of established websites had already gone online, websites such as IMDB or Yahoo had already been established. If you can remember the early versions of websites, but they were nothing compared to what they are like now.

By the turn of the century the internet was really taking off, having a profound effect on culture and business. It was during this time that the idea that a well-designed website can help your business began to take force, more and more people were using the internet as a vehicle for commerce and the business world was responding to these new demands. By 2005 over 51% of the developed world used the internet - that figure now stands at a mega 77%. In fact, over a third of the global population now uses the internet and that number is expected to keep on increasing.

A third of the world’s population is more or less 2.3 billion users….that is 2.3 billion potential customers. That is why it is essential that with your business been one of the over trillion web pages on the internet, you stand out. How can you possibly do that? Well, the first step is to make sure your web site looks great and to do that you can hire a professional designer who can manage your website design . They can design to create that perfect website for your business. After that, it’s all down to you.

Shockingly, someone from the 1970’s accurately predicted the future when claiming that the world would soon see a machine which would combine the functionality of multiple technologies, using satellites to “bring the accumulated knowledge of the world to your fingertips”. That is exactly what has happened, and the astonishing thing is that we have only just begun. We are still taking the baby steps, imagine what the internet will be like in another 20 years. 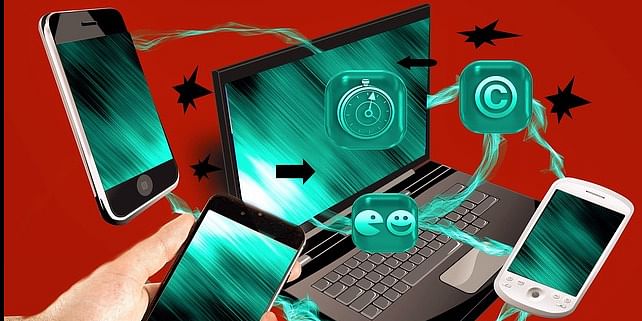