The digital marketing that startup unicorns invested In 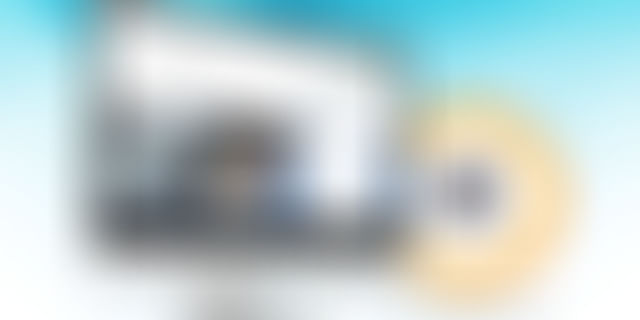 Ever wondered what startup unicorns did to get to where they are? Is it just plain luck or are they doing something differently? Here is an attempt at unraveling the mystery of startup unicorn successes.

Every startup dreams to reach that billion-dollar valuation that will give them the prestigious status of a – Unicorn. The year 2016 saw 36 such startup unicorns. Still, the fail ratio amongst startups is much higher. Approximately around 90% of all startups that make a promising beginning, fizz out over the course of a few years.

There are certain decisions that startup unicorns are making differently that is setting them apart from the others. When we look back at their success story, it seems obvious. But considering the number of startup companies that are failing to make the mark, the obvious business decisions are in fact well thought out strategies and not so obvious after all.

Take the example of Uber and AirBNB. They picked the right market at the right time. They introduced an innovative monetizing technique, strengthened their efforts towards quick adoption of their services and used the digital platform to gain visibility in front of the target audience. 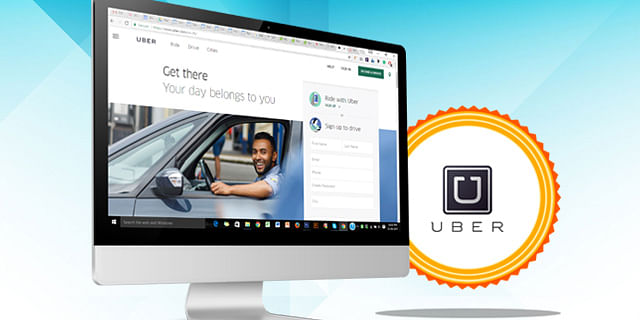 If you closely follow the marketing pattern of Uber, you cannot help but take notice of their website. Its high-resolution background images that focused on a person rather than on a product was only the beginning of the many ways in which Uber stood out from the conventional websites that were being built in 2009-2010. The call-to-action buttons were aptly placed and the signup process was simple and effective. Uber scored a perfect TEN for its website development.

For digital marketing, Uber launched an aggressive campaign on Facebook by offering free and discounted rides, and associating itself with other popular brands that people identified with. On twitter, it exclusively marketed the brand value of their service, never once talking about the service itself. This was a unique strategy, different from the direct marketing techniques other companies were using. Once Uber reached its threshold number of followers online, it stopped running any further ads and now uses the social media platforms to exclusively communicate with its followers which is growing organically and at an exponential rate. 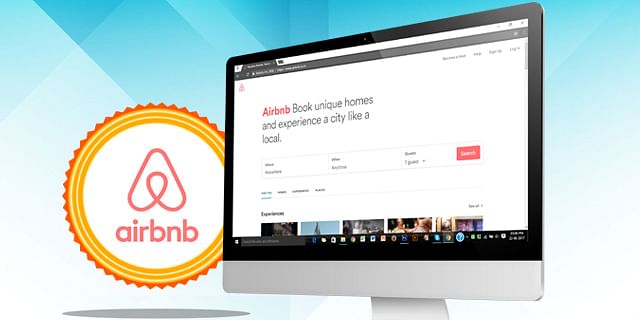 The success story of AirBNB, Airbed ‘n’ Breakfast as it was known in its earlier days, is even more amazing. The company did a big launch during the United States presidential inauguration of President Barack Obama when there was a huge demand of hotel rooms in Washington DC and the availability was limited. On twitter, it interacted with people directly and even leveraged from the twitterati with a big follower base. They also created a blog – Crash the inauguration and filled it with content related to the event, focusing on the lack of housing in Washington that particularly interested those travelling from distant places to see the US President take oath and make history. There was no getting back for AirBNB from there on.

Snapchat, Flipkart, Palantir, SpaceX, WeWork- there is quite a list of startups who have created a niche for themselves in different industries. And it all started with – a great idea, implemented with a great strategy using the best digital marketing suitable for that industry.