TV advertising and why you should probably never use it 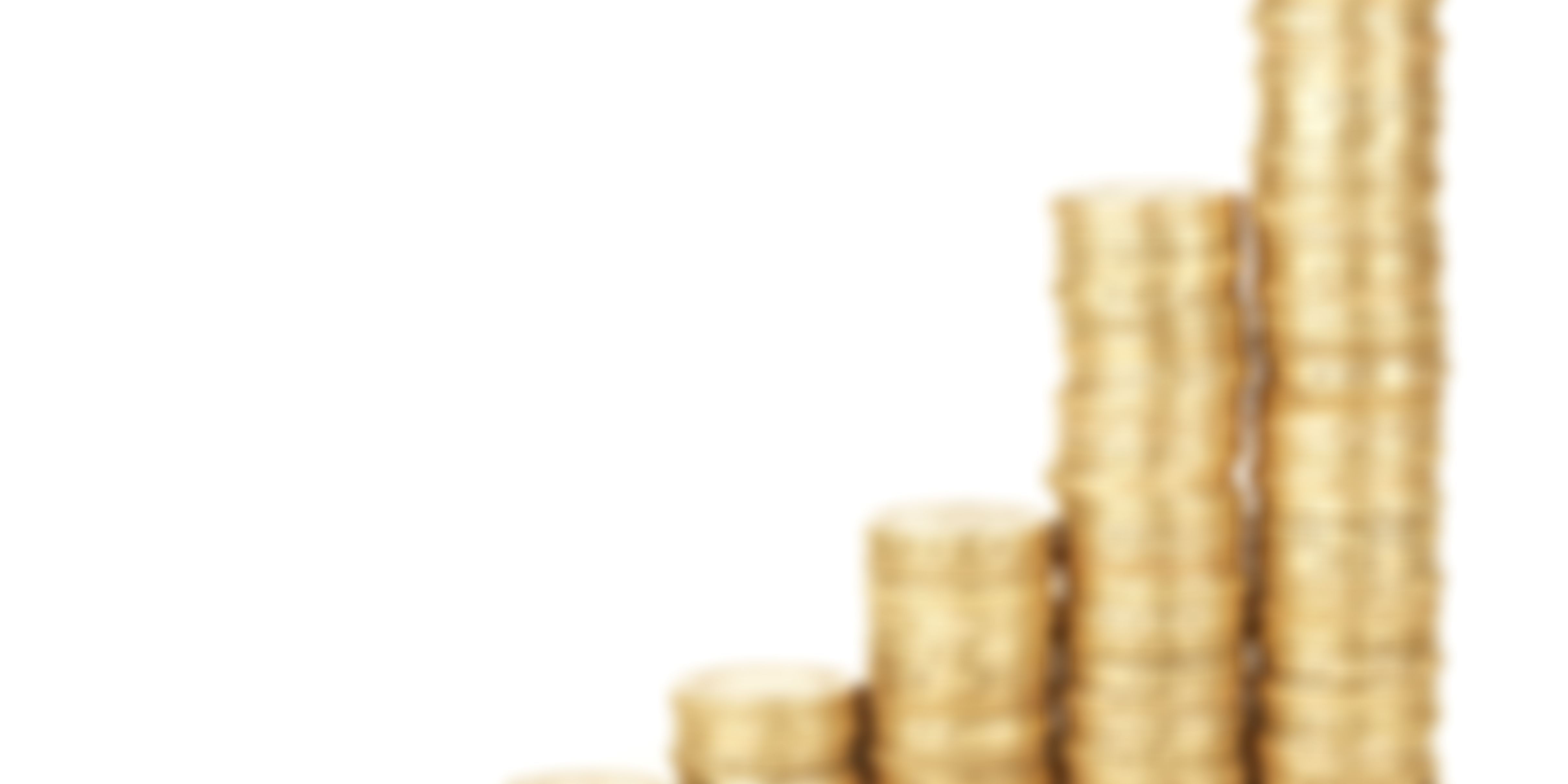 Have you ever seen an advert on TV and immediately gone to buy the product?

For most people, the answer is no. And for those that answered yes – they watched 10,000s of other ads they didn’t act on! OK, of course, we don’t buy every product we see, and if we did, we would be broke by the time our show started! The real point is that the conversion rates of most adverts are so, so poor.

What about an advert that made you cringe it was so badly made or just so awful, you thought no-one will ever buy that. Ever seen one of them on TV? Of course, you have. We all have. The quantity of terrible adverts on television is about 5-10%. I find myself cringing all the time.

TV adverts can be very good and very effective, but the percentage of them that is very low. And the money spent by companies on TV ads is so high. So many people feel like advertising is one of those industries, a bit like art or poetry, where really the value is all in the pitch, not the end product.

The famous anecdotal stories (which are definitely true) are of marketing personnel claiming the value of the ad was in how many people saw it. And using ridiculous equations like, if every person that saw it, told 5 people about it, and each of them told 2 of their friends, then the net impressions was x. If I could do a monkey covering its eyes emoji right now, I would.

I have strong opinions on this subject, but I needed to speak to an expert, to confirm my thoughts and assure me I was right. Carl Silverstone is widely regarded as the most successful young entrepreneur in the UK, he is part of Mensa (the high IQ society), and owns a number of companies, including an events company called Aquila. 250,000 people have attended Aquila events at venues including Movida, Jalouse, XOYO, Scala, etc. Suffice to say, he knows what he is talking about when it comes to business. Carl told me quite bluntly re. TV ads, “the prices are high and results are low”. ‘Exactly!’ I told him exuberantly.

I asked Carl what methods of marketing he thought were more effective than television, he replied: “digital basically – with digital you can track everything, you can see what works, what doesn’t, you can scale what works and fine-tune it, and turn off anything that is ineffective”.

With Television adverts how can you track the data? If I am advertising a new cooking product on an advert, how can I know matter of factly whether than advert translated into direct sales? I literally can’t, it’s not possible. It’s a completely ludicrous form of advertising for most companies, and yet so many still do it. Maybe it’s the fact that people’s friends and family’s see it, and it’s seen as more established and grand, than digital campaigns, that might appear on social media, or Google.

I don’t know what it is exactly, but I spoke to TV advertising executive, who asked to remain anonymous. She told me “TV advertising can be great for some businesses, as it gets the adverts to large audiences quickly” and went on to say “TV advertising is modernizing too, with niche targeting by much smaller areas that we ever used to be able to do”. I agreed with her that that was a positive step, but when I asked about conversion rates and tracking, she really didn’t have an answer.

Essentially, it comes down to this. If you want to do an awareness campaign, fine you can use TV advertisements. But don’t necessarily expect any direct results. If you actually want to sell something for more than the cost of the marketing, use digital, please! You can track everything, you can see your data, you can make adjustments where needed. And then hopefully you can count your money. 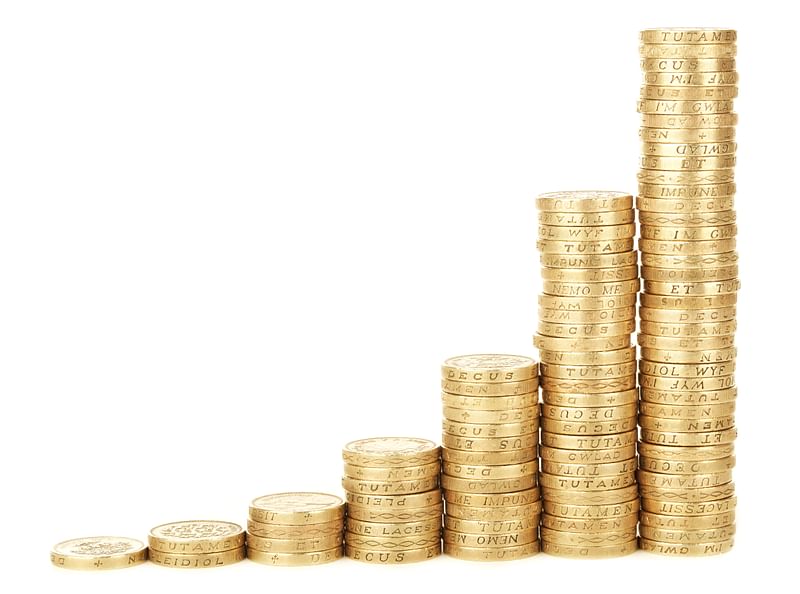