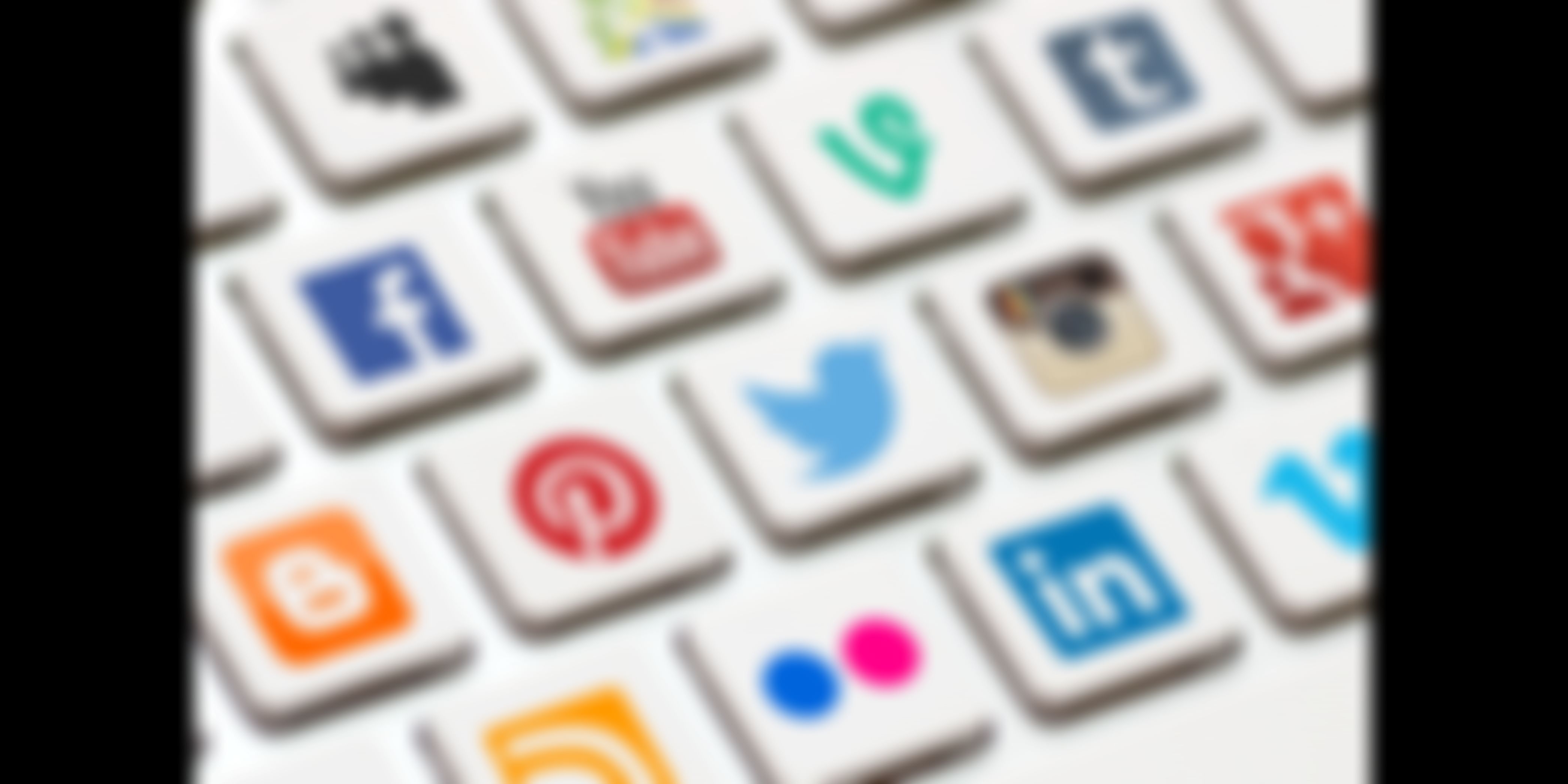 Since its inception in 2005, YouTube has become a primary platform in terms of putting out any kind of content online. The American video sharing website has around a billion users and presumably a lot more in terms of those who do not have an account but continue to visit the site for their daily information fix. Just in the United States alone, based on the latest data, 180.1 million people have an account on the site. 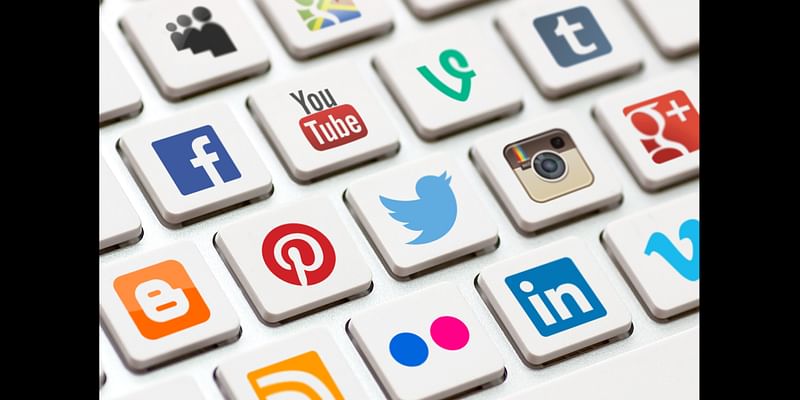 Looking at these staggering numbers, one cannot help but wonder the expanse of reach and influence YouTube, as well as YouTubers, have. Many media companies and people have converted into the use of the YouTube to put out bite-size videos for everyone to see as their professional career.

As YouTube continues to evolve with the introduction of new features like YouTube live streaming, it seems like the best way to get out there and start a vlog is via the platform itself. However, just like everything else, there are some things that YouTube can’t do or does not do particularly well. Similarly, just because it is extremely popular does not mean that tapping into it will be great for your brand, especially if there is a disconnect in terms of your target market and the people behind your marketing department.

Remember that despite the number of people going to YouTube every single day, there are others out there that prefer other sites that more or less give similar vibes but offer something a little bit different to them that suit their needs. This could also apply on the flipside for online businesses. Sometimes, other venues can work better for your agenda. Here are some of the alternatives for YouTube in terms of video sharing and brand expanding.

If you think YouTube’s 1 billion user number is impressive, Facebook almost doubles it with almost 2 billion users. By the end of last year, data showed that there are 1.86 billion active monthly users of the social site. Given this, Facebook presumably also has the most diverse users ranging from retirees who are looking to connect with their family to millennials who trying to keep up with what her friends are up to.

However, what makes it easier for online entrepreneurs to maneuver around these many people is Facebook’s option to categorize people via groups. This way, you can find people who are actually interested in your business’ niche. Facebook can help you and your brand finds these groups of people so you can make sure that they will see your advertisement which could eventually increase your Internet visibility.

There are about 500 million Instagram users from all walks of life all over the globe. Another 150 million which sifts through the application every single day, looking for new visual content. Despite having a significantly lower number of users, Instagram, in general, possess some advantages in terms of getting your brand out there.

More recently, the mobile photo and video sharing application introduced Instagram Stories, which is a new feature that lets users share moments from their day-to-day activities. The format comes out as a slideshow which can be consisted of photos, videos or a combination of both. This on top of their existing capability to upload photos and videos accumulated on the user’s feed.

Following the shutdown of Vine just a couple of months ago, Twitter’s separate platform for videos is now only Periscope. Officially launched in March 2015 just for Android users, the site has continued to grow until it was eventually ported to iOS. As of now, some of the capabilities of the app are already integrated into the main Twitter app.

Periscopes features have a lot of similarities with the more recently introduced Facebook Live where live watchers can send heart emojis by tapping on the screen as a way to express their admiration on the content or some kind of motivation.

Think of Vimeo as YouTube but more streamlined in terms of content. It is more geared toward creative video makers who put out higher quality clips instead of crappy ones which, to be honest, can loiter around YouTube forever.

Obviously, Vimeo has a smaller community base compared to YouTube which may not be a good thing if your brand is trying to cater to all kinds of demographics. But if you are leaning towards the creative arts like a budding filmmaker or editor, it could be the perfect site as similar people flock it as well.

DailyMotion is like the hybrid of YouTube and Vimeo in terms of content. It has a lot of user-made videos of varying lengths and quality. But despite this, it brings out a prominent feature for quality and carefully crafted videos.

DailyMotion is very versatile in terms of video formats but has a storage cap to less than 20 minutes per video and 150 MB. Unlike YouTube which is flocked with a lot of users trolling on the comments section posting offensive things, DailyMotion prides itself on building a community that gets along well. Users have the ability to connect with other users via adding them in their contact list to send constructive feedback on a clip.

If DailyMotion and Vimeo are geared towards creative minds who are looking for a platform to exhibit their works, Viddler, on the other hand, is more for companies or businesses who are looking to diversify their marketing materials. The site is equipped with a handful of professional tools to analyze metrics and stats. On top of that, it also offers monetization with the site’s Ads-based tools. People are wondering if buying YouTube views could help their channel get popular with the community on YouTube.

It has the usual community engagement features like commenting abilities for those who watch content on the site. If you are looking to build your brand with the use of homemade videos, Viddler makes it easier for you to do that with its ability to customize video players and port it out to iTunes. It also has a starter kit so starting business can test it out first before fully tapping into it.