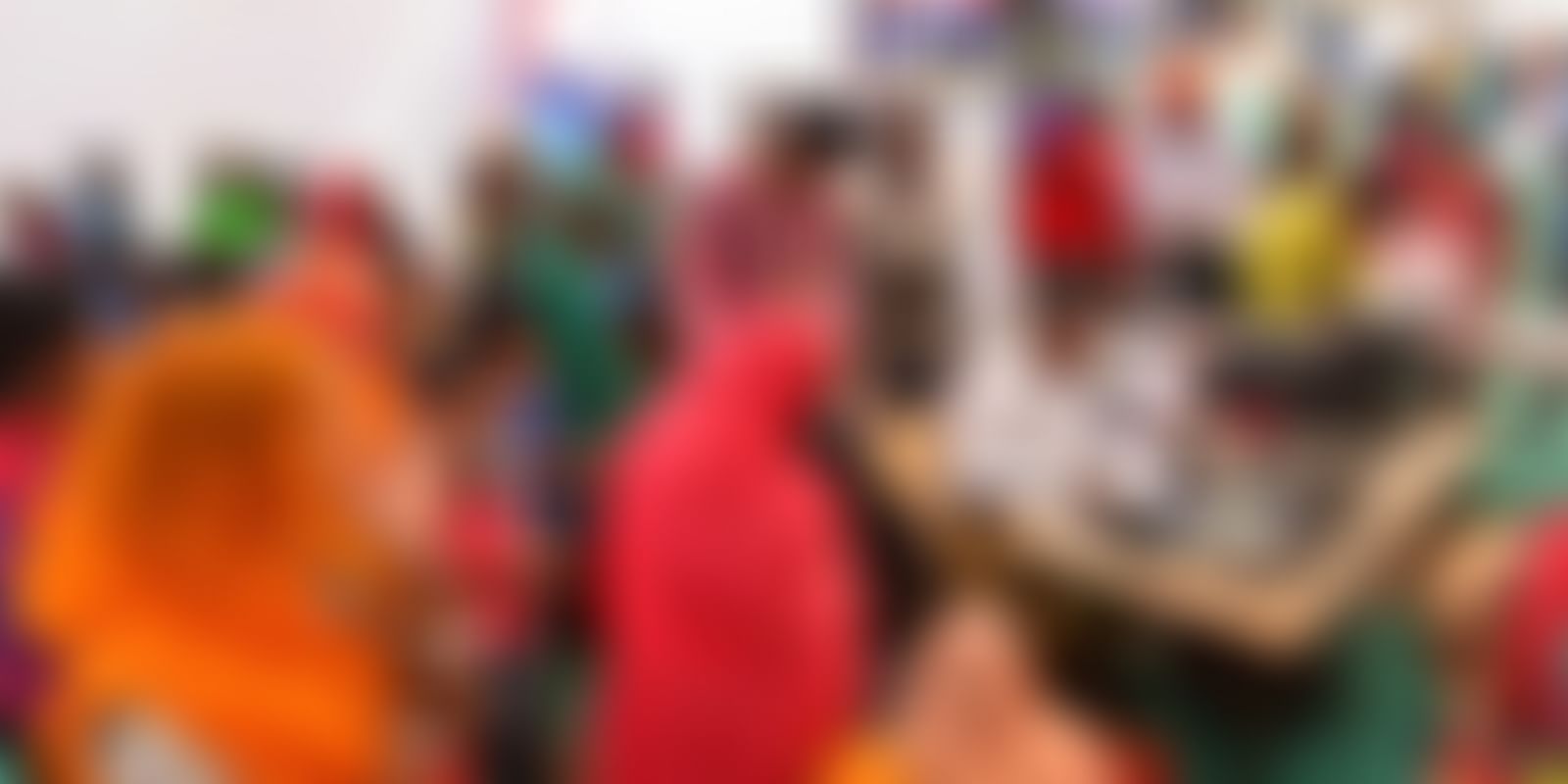 With the Increasing population and long-established traditional identification procedure, corroborating one's identity proves to be back-breaking. However, the practice of maintaining an identity card is not enough to assure that the cardholder is an authenticated, legal and genuine owner of the card. But, with the advancement of technology, things are unfolding at a faster pace. 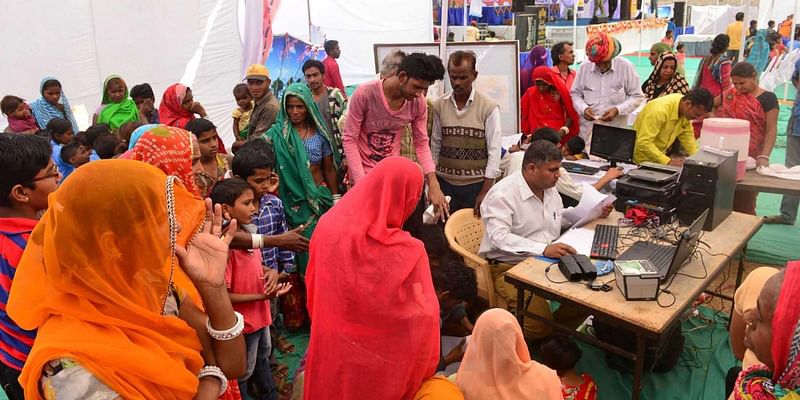 In the current period of time, while the criminal actions are picking up a sudden spike, fabricating fake identity cards with the help of hi-tech tools and software is child's play. Eventually, this shoots up the outlawed activities like the menace, fraud, forgery, serious crimes and terrorist activities. Hence there arises a need for stringent forgery protection standards and a technology that is convenient to utilize for the government officials as well as the citizens. Various countries are embracing a faster and more secure method for the identification process of a citizen.

What did the traditional Identification method offer?

Until now, the conventional practice followed by most of the countries was exercising a manual approach for generating an Identity card to authenticate a citizen, but this process uses to take days or even months. Moreover, the traditional method is not up to snuff as there is an involvement of high risk in identity cards being forged or getting engaged in criminal activities. Nonetheless, with the entry of Biometrics in the realm of National Identification program all such factors affecting the smooth functioning of the primitive citizen identification program have been surmounted.

The futuristic Biometric technology has the capability to present high-level security to the government and citizens of any Nation by uniquely identifying each one of them. The reality that no two individuals can have alike physiological attributes has driven biometrics to the front line as a significant registration and verification tool. With the help of Biometric machines, a person can be identified from anywhere and at any time through his fingerprint, iris or face.

Biometrics machine- a proven tool for verification of an individual has been employed in multiple sectors including healthcare, telecom, government agencies, border security, banking & finance, immigration, law enforcement and momentarily also for National Identification in many Countries. The national identification system employing biometrics methodology can be deemed as a future-proof and custom-tailored solution for registering & verifying a citizen, as well as managing the national ID database.

The Government of India, looking at the big picture has impelled 'Aadhaar' - a government-sponsored initiative by Unique Identification Authority of India (UIDAI) to build a secure national identification database for 1.32 billion personages residing in India. The solitary objective of Aadhaar is to act as a weapon for supplying subsidies.

Under the Aadhaar program, citizenship of every person was uniquely registered bringing into service the Biometric devices that are operated with fingerprint and iris sensors. Aadhaar is regarded to be the major breakthrough in the world of Biometrics.

With over 1.2 billion citizens already enrolled under Aadhaar, the Government announced that an Aadhaar Identity Card with the unique 12-digit number (unique to each citizen applying for a card) will be necessary to obtain benefits or subsidies under various social welfare schemes.

Mentioning the progress in other countries, Kenya's federal government is planning to launch the Biometric registration program to benefit their residents with multiple government schemes or services and for the safety of the citizens. Recently, it has been proclaimed that the Indians applying for a student, visitor, work or permanent visa to Canada will be required to provide their Biometrics, from next year. Thus, every country in order to avoid fraud and illegal immigration is in process of making Biometric data mandatory for an individual travelling from other countries.

Yes, Biometrics is exactly what every Country desires for!

National identification and citizen database management system employing Biometrics technology renders a highly secured and well-organized ID solution to the Nation. Creating and recognizing trustworthy unique identities is the key to development and stability for any Country. Citizens and the government authorities can depend on the Biometrics technology with full trust to develop a convenient and secure National Identification system. 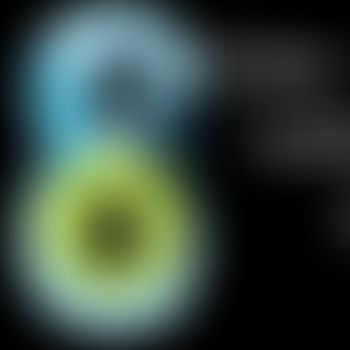 8 Rules to set in your software testing company