Need Motivation? Here Are Some Quotes By Mark Zuckerberg 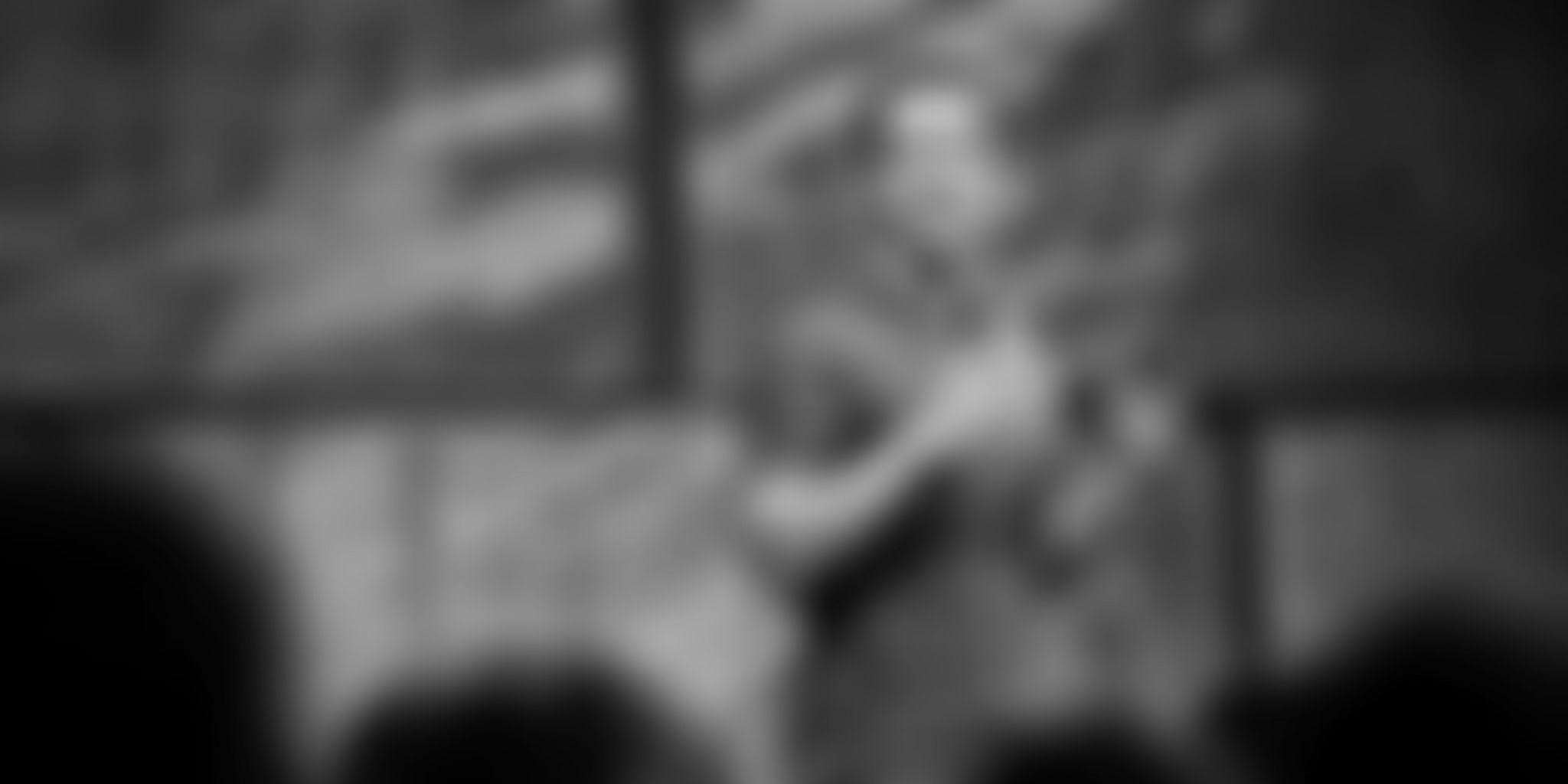 Here, I bring you some motivational quotes by one of the youngest billionaires in the world

Mark Elliot Zuckerberg is one of the biggest names in the world today and there are many valid reasons for this. He is known for making the world’s biggest social network ‘Facebook’. Mark was driven with a passion to bring the world together by shortening the distances between people and he did it in the best way possible.

Because of Facebook and other websites that followed the trend, people 1000s of miles away can easily contact each other with the help of an internet connection. Thanks to Zuckerberg, it’s possible for us to connect with new people all around the world. He is the current CEO (Chief Executive Officer) of Facebook and also owns Instagram and Whatsapp now.

It’s just a given if you are such a revolutionary, you are bound to have a lot of wisdom. Many people get inspired by Mark’s story and try something of their own. Sure, we can get a lot of motivation from what he did, however, the things he says can also motivate us to chase our dreams.

There are many great things that Zuckerberg has said and I’m here to bring you some of the best out of them. Of course, with the meaning as well. So, let’s get started:

“By giving people the power to share, we're making the world more transparent”

Let’s be honest, Facebook changed the world. It proved to be the first big part of a platform where the people are in power, ‘social media’. The above statement made by this great man is very true. Zuckerberg gave people a platform to share and post their daily experiences and opinions on different topics. This made the world more transparent. Finally, people got something more than the news media to learn more about the world and the different cultures. Not only does it make life more interesting, but it also helps in growing people’s knowledge.

“I think a simple rule of business is, if you do the things that are easier first, then you can actually make a lot of progress”

I think this is a brilliant way to look at things. This thinking can be implemented not only in business but in everyday tasks. Just think about it with a simple example. Say, you’re giving an exam and you’re stuck on a question which is hard for you to answer. You’re trying your best, however, you’re unable to get to the solution of the problem. Sure, you’ll be able to answer the question if you think really hard for some time, however, you’ll realize that you’ve wasted the time that you could’ve spent answering the easy questions. In the same way, we should tackle the easy problems in life first and save the hard ones for later. By doing this, you’ll realize that you’ve actually completed a lot of work and saved a considerable amount of time for the hard problems.

This quote has a really deep meaning and I’m here to break it down for you. Just think about it. Will you pay more attention to a problem in your life or a problem in your neighbor’s life? Of course, the answer is your life and there’s nothing wrong with this answer. You won’t be able to pay attention to other people’s problems if there are existing problems in your life. This is just human nature. What Zuckerberg wants to imply here is that if people have a platform to share their problems with the world, the problem will eventually reach the person who can help them in solving it.

“When you give everyone a voice and give people power, the system usually ends up in a really good place. So, what we view our role as, is giving people that power”

“In a world that’s changing quickly, the only strategy that is guaranteed to fail is not taking risks”

Some people think that taking risks will prove to be harmful and opt for playing safe. Well, this strategy won’t work in today’s world. I think, taking risks is an essential part of life and success. If you’re not willing to take risks, it’ll be very hard for you to taste success. Most people choose to avoid taking risks and end up earning way less than they deserve to. We can take the example of Mark himself here. He took a risk by making a website that had a fresh concept without knowing if it would be successful or not. Well, look at him and his business now. So, take those risks that are extremely important for you to take and taste the sweet fruit of success. 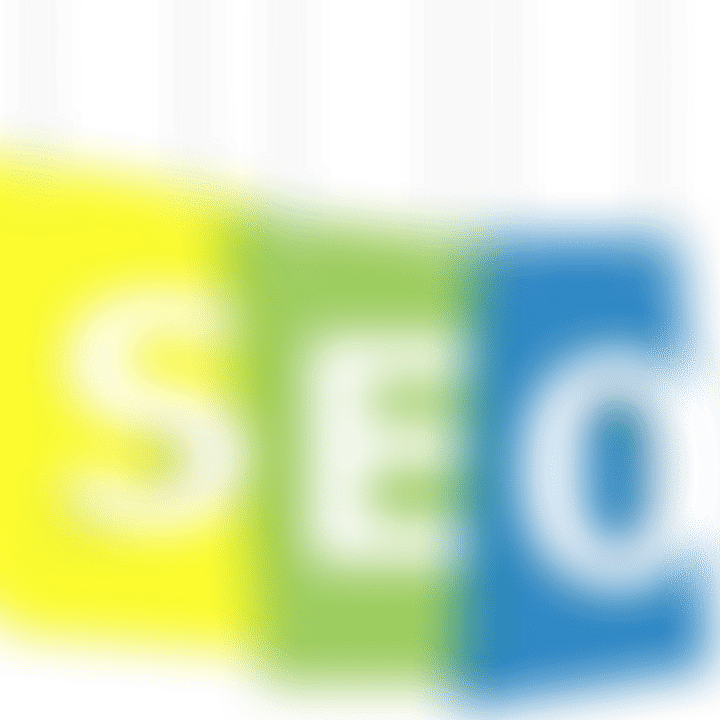