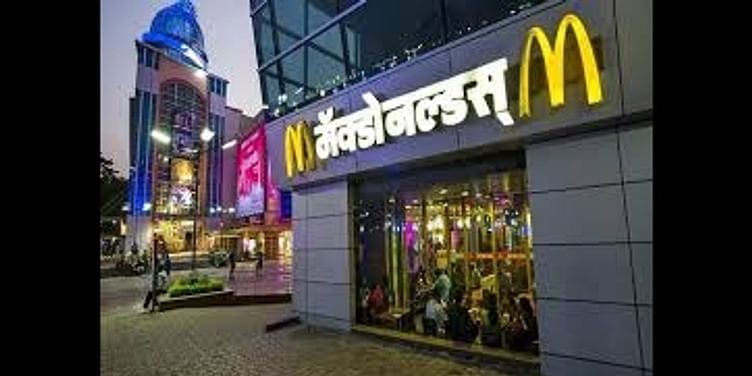 The India, I know and believe in is, made of creativity, determination, hard work and a sense of ‘jugaad’. I am talking about the human advantage India has. I have been a long-time believer in the Indian success story and my belief has only proven to be true so far. I remember, coming to India as a kid during my summer vacations, setting up ‘Meetha paan’ and assorted candy store, running it from our ‘diwan Khana’ and selling to excited neighborhood kids, nagging their parents and grandparents for money.

The Indian consumer market is like a growing beehive filling with honey, attracting a lot of foreign investment. Businesses across the globe, all wanting a piece of it. The Indian market is a complex one, for an outsider to understand and function in. The workaround mentality of the Indian people, their super value conscious behavior, makes it hard for these foreign businesses to understand the consumer psychology but, despite the challenges it poses and numerous failed attempts, these businesses have not given up on India. They, like me, also believe, that India has huge potential and it only makes sense for them to be a part of its success…... and so, they keep trying.

McDonald came to the country in 1996. It brought, their menu from the west and tired to sell it to the Indian consumers, thinking that because it is also an English-speaking country, its taste will be western as well. In a country, that’s mostly vegetarians and love the spicy taste of food, this strategy fell flat. It took McDonald some time to figure out the Indian customer.

Starbucks, came to India with a similar game plan, in 2012. They are fairly new in India. Starbucks has 2000 stores in China and expects to open even more this year, comparatively less in India. I remember, when the new Starbucks opened in Jubilee Hills in Hyderabad, back in 2014. I was in India on one of my visits. I waited in line for an hour, to get a ‘tall Americano with steam heavy cream’ (unfortunate for me, they do not carry heavy cream in Indian Starbucks). I do make sure, to try Starbucks every time I am in India, and I notice a tweak to their menu each time. I think the coffee is very strong for an Indian taste. It will take Starbucks some time to figure things and they will keep trying until they do because they know the Indian market is one they cannot afford to lose.

Indians are present in almost all countries around the globe. They are wealthy, educated and have adopted the local cultures and tastes. A lot of businesses assume, these NRI’s represent Local Indian tastes and preferences, something which isn’t necessarily true and that is why their products and menus from elsewhere, don’t work in India.

Another developing story is that of Vodafone. Vodafone entered India in 2007. So far India has contributed to Vodafone’s bottom line in the negative. Vodafone's CEO says he is optimistic about the Indian market and that Vodafone has no plans of leaving India anytime soon. They have recently partnered with Idea Cellular, which will help them cut costs and target a larger market share. Vodafone has great products in India. Its plans offer value and good service and I have personally used it. Reliance ‘Jio’ has upped the competition, for sure, but I think with Vodafone and Idea united, they can work some magic in India as well.

All these businesses, despite facing bumpy rides and losses, do not want to leave India. They believe India will contribute in a much larger way to their growth and success.

The rise of startups is an another growing story in India. There has been a massive rise in number of startups lately. A lot of the founders are the young generation, who seem to want to explore and have an entrepreneurial approach to life. We have seen Unicorns like 'Flipkart', 'Zomato' and 'Swiggy' being build in India and the world excited to take part in their growth stories. I am sure there will be more such companies, build in the future. Indian economy is a growing one which still has a long road ahead before it reaches maturation. Investors always want to be part of such stories.

Another benefit, that Indian market has is a huge young population, which is educated and speaks English pretty fluently. On top of it, they are eager to succeed and willing to work hard for it. This has been a success recipe for many developed countries around the globe, such as Japan and the United States. With the right environment, this demography can reach milestones.

The long term future for India as a growing market looks great. There will be hiccups along the way and investors and businesses know understand it. So, they will continue to participate in Indian markets. The Indian markets also benefit from them, because of the technology expertise, access to markets, that they offer besides the monetary investment of course.