Masters of Lygrenn: A perfect blend of Myth and Philosophy 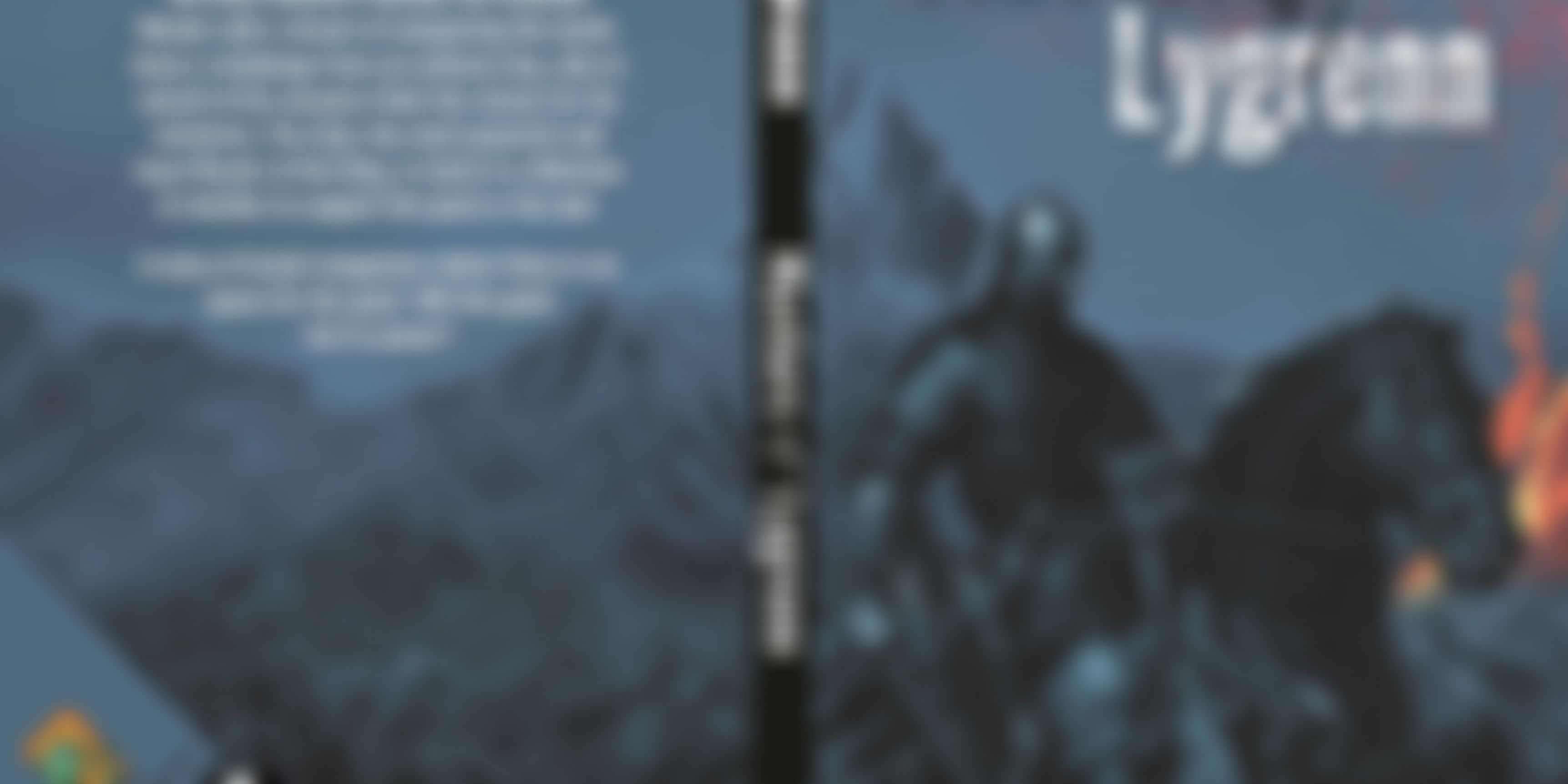 Review of mythological novel titled "Masters of Lygrenn" by Author Arjun Pawar - A story of vengeance, numerous suspense & brutality with an inspirational message in the end.

Being an avid reader myself, this Covid-19 situation gave me an advantage to give time for myself and for my long lost hobby of reading books. It was day 3 since our Prime Minister had declared a 21 days lockdown throughout the country and I was scrolling through Goodreads (It is a Facebook & Encyclopedia for book readers) for a good mythological novel and a book cover went through my eyes, and within seconds i was compelled to read the blurb of book.

Blurb: In an era dominated by the saints rises a kingdom where sins are committed regularly. A kingdom ruled by a noble king but misled by his cruel Masters. Hamish, the cruellest Master with a dream of conquering the world, faces a challenge from an ordinary boy, who in search of his answers finds the reason for his existence. Fire God, the most powerful and loyal Master of the King, is stuck in a dilemma of whether to support the good or the bad. A story of brutal vengeance where there is no space for the good. Will the good rise to power?

The cover of book was compelling enough to give it a read, but the blurb made me more excited (who won't) and within matter of seconds i ordered the hard copy of book from Amazon. I waited 4 long days for the book and one day before delivery got a message from Amazon saying the delivery of book won't be possible due to lockdown (only essential goods are allowed to deliver during the lockdown).

I was sad but the excitement to read the novel was at peak, hence without wasting a single minute I opened my kindle and downloaded it. I remember starting to read the book at 9 PM and completed it in the morning at 4 AM. Yes, the book was read in a single session, and it took me another 2 hrs to get back to sleep. I was lost in thought, I was in disbelief (the end makes you think that), I wanted answers. But, in the end, it was worth it. It was definitely one of the best read of my life.

Story: The story is set in 1500 B.C. near the hilly mountains of Himalaya where each tribe were treated as ucchastam, madhyastam & nichastam based on the amount of gold and army power they possessed. Emperor Zakati was the most powerful ruler of Tibet and his only son rebels with him and forms his own small kingdom in Kalahar (land of the nichastam) along with his 4 masters and names Lygrenn as its capital city. Each master had an unique power and Fire God was a noble and loyal servant of Emporer Zakati and one of the masters of Lygrenn kingdom.

Master Hamish, the brutal of all, had intentions to conquer the world but not the followers (who will fight for him during a war) and hence he always misled his King towards cruelty and slavery of people. He creates hatred in the mind of people towards their King and had plans to execute him during the right time and claim the throne.

Fire God, as the names suggests possesses a power of creating and controlling fire through his hands. He is a noble person but also a loyal servant whose duty is to save the life of his King, no matter how good or bad he is.

As the story unfolds, one expects a hero to come as a saviour and save the world from cruelty and bad people. Well this is not the case in this Novel, be ready for the surprises. A boy who has no meaning in his life, who has wasted his whole life sleeping near the banks of river experiences a moment where he finds purpose for his life.

The boy leaves on a journey to find answers and meets a witch midway. A long discussion happens between the witch and they boy (this was the best part of book). Witch explains him the reason of human existence, karma, importance and power of nature, and gives him a mantra.

Suspense and thrill unfolds as the story goes on from here. Master Hamish becomes closer to his plan of conquering the world, he gets an ally in the name of "Hunters of Dork". The end is an unexpected one, and gives us a message of the power of self belief.

Review: Masters of Lygrenn is an entire package of Drama, Action, Philosophy and Lots and Lots of Suspense. The story is engaging, thrilling and full of twists & turns, and it will keep you hooked till the very last page. Arjun has done a commendable job and the story telling, flow of story and the crafting of characters is impeccable. I must say a debut novel cannot get better than this. I can guarantee it is a must and an excellent read!

It won't be a shocker if a movie or a web series is made on this novel in near future.

Kindle edition of the book is available on Amazon; you can go to the link by clicking on below tab: