What is the Difference between Symfony & Laravel? 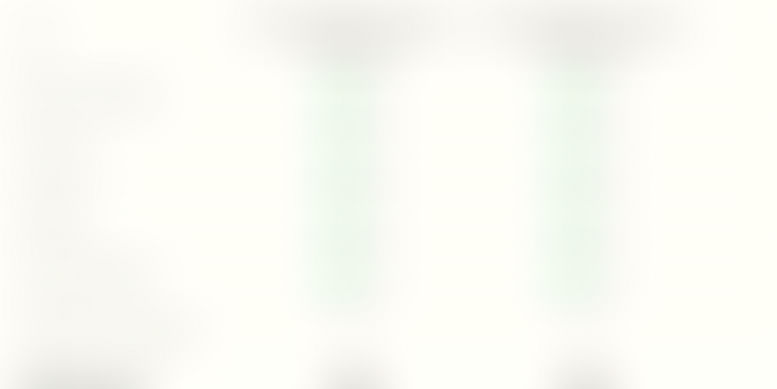 People overestimate the availability of many options to achieve an outcome, but many-a-times, it can get overwhelming to choose one way to go with. Similarly, when it comes to building websites, the availability of many frameworks, having their own different USPs, makes it difficult to decide the one that would go with the requirements of the website.

For the sake of this topic, we will exclusively talk about Symfony and Laravel. The need to compare both of them arises because of so many similarities among them in the first place. Firstly, they are both coded in PHP, they both support scaffolding, full-text search, and multilingual content.

So what are the features that make them different from each other? Let’s look at all the parameters based on which both of them stand out in their own ways:-

Bottom line is, if we really go into the details, there could be many micro features based on which your opinion could change in favour of either of the frameworks. What really matters is the functionality of the frameworks and practical convenience when it comes to Web Development. The fact that you made it till the end of this article, kinda indicates your inclination towards Web Development. In case you’re looking for upscaling your online business, you may hire a Web Developer and have yourself an aesthetically appealing website.