Top 10 Reasons to Learn French as A Foreign Language 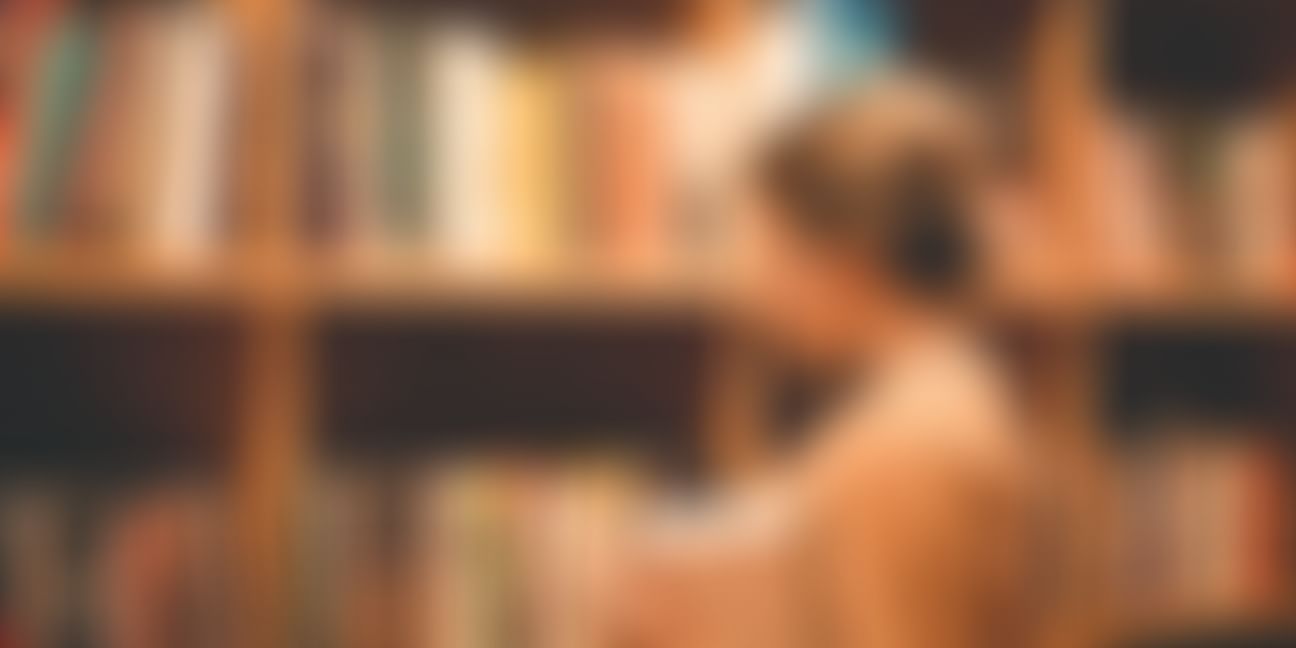 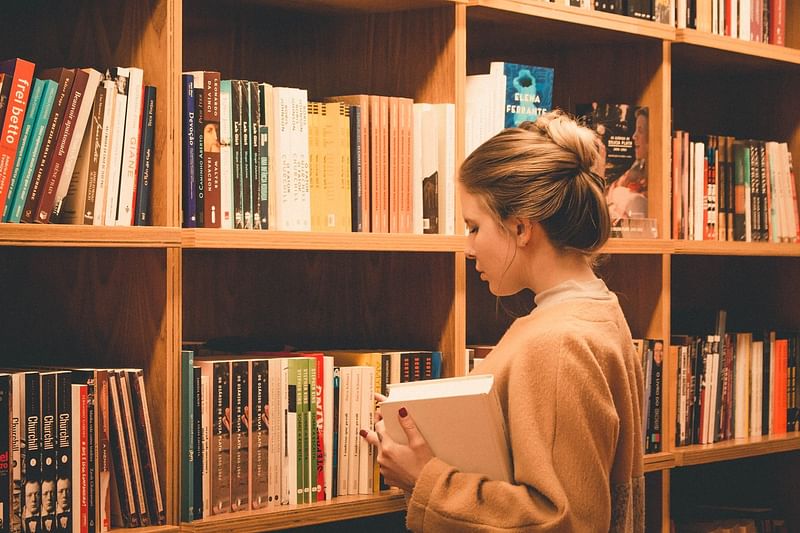 Want to learn a foreign language?

Why not consider French? Now, you would ask why? Isn’t it so?

Didn’t the question pop up in your head?

Well, to be precise there are tons of reasons to learn French! It is considered to be one of the major languages when it comes to international communication.

No to worry as in this blog we will discuss that why you should consider learning French as a foreign language?

1. French Is a World Language

Do you know that around 220 million people speak French across the 5 continents? And it is also the second most widely learned language as said earlier and holds the sixth position when it comes to speaking.

And not just that, you would be perhaps surprised to know that French is one of those languages which is taught in every country in the world. And with this, it won’t be wrong to say that it is indeed a world language.

When you have good command over two languages then your value in the job market tends to rise. And with the combination of French and English that can happen to be your opportunity to fly high on the corporate ladder.

It is interesting to know that being the fifth biggest economy and a major hub for foreign investment, France plays a key role when it comes to the world economy and you can use it to your advantage by learning French.

3. French Is a Cultural Language

When it comes to things like food, fashion, arts, media and entertainment then French people are one of the most versatile groups of society.

To provide a more concrete overview we can say that it is the language of literature, cinema. Some of the most famous cultural personalities have been French like Victor Hugo, Molière, Léopold Sendar Senghor, Edith Piaf, Jean-Paul Sartre.

There is no denying the fact that France is one of the major spots for travel and tourism. You would be surprised to know that every year about 79 million people visit this country.

And in all this when you know French, your experience of travelling to France becomes altogether a distinctive one. Just to give you an overview of some popular French tourist destinations here are some examples – Cote d’Azur, Eiffel Tower, Nice, French Riviera etc.

When you learn French you also open up a plethora of possibilities in terms of higher education for yourself.

Students, in general, are eligible for French government grants and scholarship programs – thus increasing their chances of getting a higher rate of success in life than other students.

6. It is A Language of International Relations

There is no denying the fact that French is the language of international relations. It is the official language of United Nations, the European Union, UNESCO, NATO, the International Olympic committee.

7. It is The Language of New Possibilities

If you have the ability to understand French then your perspective regarding the world changes to a whole new level.

Because French holds the third position when it comes to internet usage – and we don’t need to tell you that internet in itself is a worldwide phenomenon. And the ability to understand it better opens up a wide spectrum of new possibilities for you.

8. French Is Fun to Learn

Learning French can prove to be quite a fun and enjoyable experience. There are many ways and methods to do it and indulge your thought process in learning it.

9. It is A Base for Learning Other Languages

It proves to be quite a good base to learn other languages. When you learn French then you know and find many other similarities with other languages like Spanish, Portuguese, Romanian.

10. It is A Language of Love and Reason

Learning French is quite a great way of learning new things and imbibe knowledge. Above all, it is quite a beautiful and enriching language.