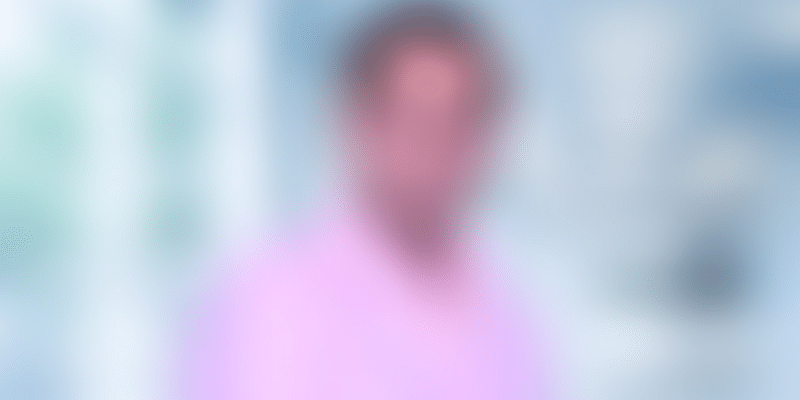 Groversons Paris Beauty sells 25 lakh lingerie pieces a month and is aiming to achieve Rs 500 crore turnover in the next three years.

Lingerie shopping in India was a hush word that meant spelling doom if spoken loudly. But today, times have changed. The taboo of lingerie shopping is broken and consumers are more open about it. In addition, women are now aspiring for a variety of options in the women’s innerwear market.

Women’s lingerie consists of a host of products like brassieres, underwears, nightwear, shapewear, camisoles and much more.

One of the oldest companies in the women’s innerwear sector that has seen the world changing is Groversons Paris Beauty. It was started by Chaman Lal Grover in 1953, and in 1986, it was taken over by his son, Rakesh Grover, currently the Managing Director of the company, who runs the business to date with his son and third-generation heir Siddharth Grover.

The Noida-headquartered company which has completed over six-and-a-half decades of manufacturing and selling lingerie is now aiming to touch Rs 500 crore in the next two-three years, Siddharth Grover, Director of Groversons Paris Beauty, tells SMBStory.

Siddharth joined the business in 2014 after completing his post graduation from S.P. Jain Institute of Management and Research and interning with Mumbai-based apparel manufacturer Shahi Exports. Joining an established business did not mean he did not have to make any struggle. He says, “My first 15 days were all about sitting in the warehouse to just understand the fabrics because there are so many variety and variations.”

Fabrics that Groversons Paris Beauty use, largely come from different parts of India as they have tie-ups with mills across the country like Krishna Mills, Vardhman Group, and Shree Balaji Mills. In addition, some specific materials like laces come from Turkey, threads are sourced from Madura Coats, trims come from Hong Kong, and some other fabrics from China.

But the biggest challenge for Siddharth was to align his thinking with that of the channel partners who had been with the company for more than 40 years.

He says, “They were all elderly people and had been in the company for a long time. We needed to be professional because this is business at the end of the day. Doing business with them hasn’t stopped me from treating and taking care of them like family. I have also learnt from the experiences of my father and grandfather.”

Transformation has been Siddharth’s mantra in running the business. He says, “We have been in a state of transformation for some time. From brand positioning to altering the look and feel of the products we are offering, everything has changed.”

Siddharth says the key today, for a business to survive, lies in innovation. “If you're not innovating or introducing new technology, then it's going to be an uphill task.”

Siddharth says that in order to grow, he ensures to keep a tab on the trends and has tried to redefine the way in which advertising and marketing are done.

How has he been able to do it? He says that the Indian population largely consists of youth, therefore, adopting a youth-centric approach is paramount, in addition to building a strong brand presence.

He says, “Technology has brought the world closer. Social media platforms that are booming in the market have helped us interact directly with our customers. We have also been creating videos and holding contests on social media to help spread awareness about the products we offer.”

Groversons Paris Beauty’s digital journey started more than three years ago. The company has more than 15,000 multi-brand outlets (MBOs). Even though traditional brick and mortar format remains irreplaceable, online selling is also an important part of the business and contributes less than 10 percent of the total sales of the business. Siddharth says the company has made it a point to be present on all social media and e-commerce platforms.

Groversons Paris Beauty is present on Facebook, Instagram, and Youtube. Apart from having its own website, it has also partnered with Amazon, Flipkart, LOVZme, Club Factory, and Paytm. It also has a wide network of distributors, wholesalers, and retailers, who help the business reach out to customers across the length and breadth of the country.

“Openness of the youth” and their ability to “clearly communicate” their demands have been the biggest drivers of growth in this market, according to him. “People are no longer shy talking about lingerie which has been a taboo for a very long time.”

Today, the brand manufactures 25 lakh pieces in a month, selling both online and offline.

Several innerwear brands like Zivame, Clovia, and PrettySecrets have emerged and changed the game of online selling. In addition, relatively older brands like Enamor (incepted in 2003), including startups, have occupied a large share of the Indian lingerie market.

According to market research platform TechSci Research, Indian lingerie market stood at around $3 billion in 2017 and is projected to grow at a robust CAGR of around 14 percent to reach $6.5 billion by 2023, attributing the growing demand for lingerie sets to rising middle-class population and increasing number of financially independent women.

What is the strategy of the 66-year-old brand to compete with newer players? Siddharth says, “I don't take it as a threat. New labels are entering the industry because they see opportunity. Also, more number of players means a larger industry.”

He says competition is a “good sign” because no organisation can cover 100 percent of the market.

Last year, the business introduced international wear after tying up with several international designers. Siddharth says that international lingerie markets are “more mature” than the Indian ones. However, awareness in Indian markets is also now increasing.

Groversons Paris Beauty has already crossed a turnover of Rs 150 crore. It is expecting to touch Rs 200 crore this year, and its target is to reach Rs 500 crore in the next three years.

Even though the industry is doing well, Siddharth points out that awareness still remains a challenge especially, in Tier-II and Tier-III cities.

He says “Women don't even know that wearing lingerie is important for hygiene.” The next market they would like to penetrate Tier-II and Tier-III cities and South India. It plans to achieve this by expanding its distribution network and retailers base in the southern market along with a more focussed approach on sales.

The brand is also planning to diversify into other categories of women’s innerwear such as loungewear, sportswear, and shapewear.

The brand launched its first retail store in South Extension-1 in Delhi, recently, and plans to open 20 more such stores by the end of 2021. 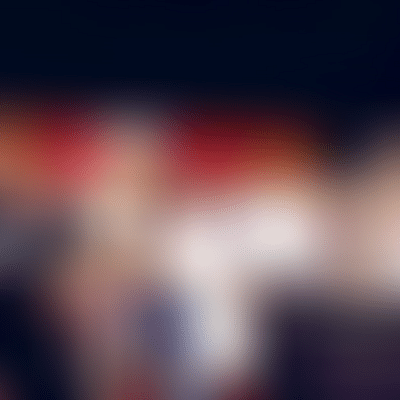 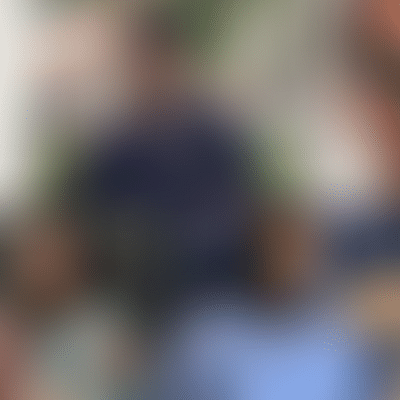 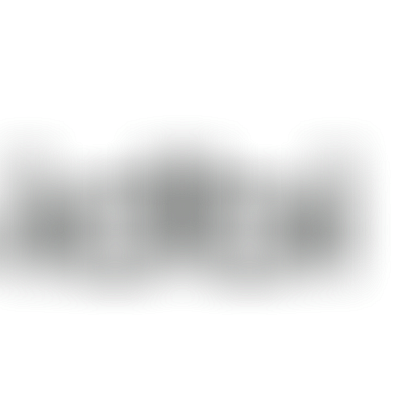 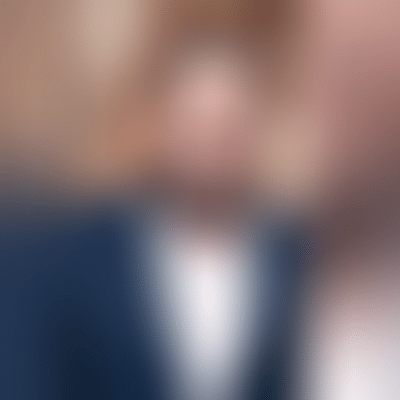 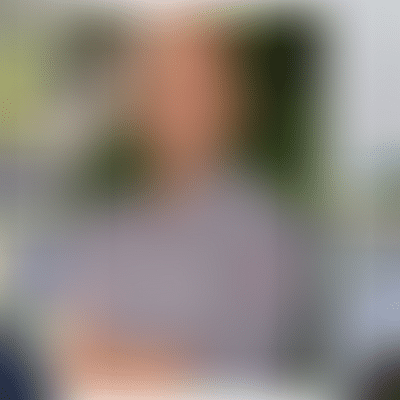 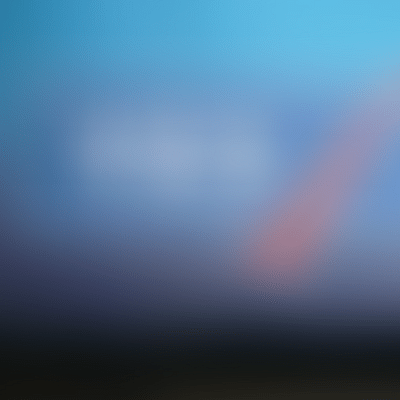