Over the years YouTube, an online video viewing and uploading platform, has seen quite an expansion in various segments. From entertainment to education, YouTube has become a one-stop platform for all content providers and its beneficiaries.

Punjab resident Darshan Singh is one such YouTuber, who educates farmers about various agricultural practices through explainer videos on his channel, Farming Leaders.

Singh’s channel Farming Leaders has over 2.3 million subscribers with a total number of 170,599,145 views. With the help of his channel, Singh has been educating farmers on goat breeding, paddy farming, among others. He also provides product reviews for agricultural machineries, such as tractors.

“When I began dairy farming in 2017, I came up against multiple roadblocks as I did not have enough knowledge. I used to search for a solution on the internet but was met with convoluted answers.”

Singh saw an opportunity, and brought a camera to guide fellow farmers.

“In the beginning, I used to shoot videos on the mobile phone and upload sporadically. I used to make videos on dairy and agricultural farming. However, within six months, the number of views and likes I received on my videos made me realise my videos were helping our farmer brothers,” The Logical Indian reports.

The response received in the first six months, where he would get millions of views, motivated Singh to acquire better equipment for making his videos. This included a camera, mics, laptops, and other essential accessories.

'India has the potential to become the world’s leading food Supplier': Avishek Gupta,Investment...

Singh, who belongs to a family of farmers, studied political science. After graduating, he chose farming as his profession and started farming on his 12-acre farmland. Eventually, Singh shifted from the traditional ways to organic farming, where he would not use chemical fertilisers. He even ventured into dairy farming.

“Whenever I go to any place in Punjab or Haryana, farmers out there recognise me; they know I am creating content which has and is eventually helping them.”

Currently, Singh is being sought after by agricultural-based companies for his videos. In terms of earnings, his videos get him $4,000 per month.

After watching the explainers made by Singh, Gurtyan Singh, one of the viewers, told BBC,

“The cattle are now healthy; we can cost-effectively do things through Darshan’s videos on his channel.” 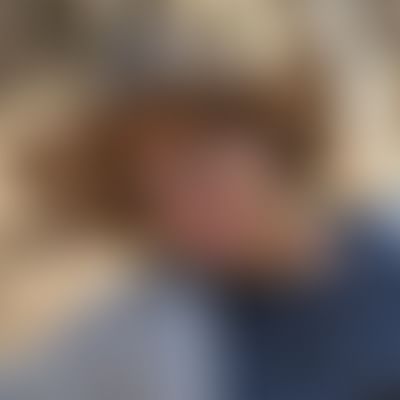 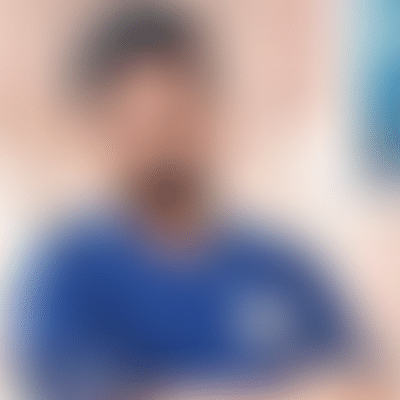