Reports say India is home to 40 to 80 million people with disabilities (PwDs), who, for the most part, are hugely disadvantaged in terms of social interactions and employment opportunities.

While large swathes of the country still lack basic infrastructure to support PwDs, a few initiatives have come forth in recent years to show concern and build a friendly ecosystem.

The standing wheelchair enables a differently-abled person to shift from a sitting to standing position, and vice-versa, independently and in a controlled manner.

At IIT-Madras, the design and development of the wheelchair were taken up by the TTK Centre for Rehabilitation Research and Device Development (R2D2). The entire project was headed by Professor Sujatha Srinivasan of the institute's Department of Mechanical Engineering.

The standing wheelchair was designed in three stages. In the first stage, a hand-operated, linkage-based mechanism was developed to achieve the standing functionality. A proof-of-concept prototype was then used to validate the functioning of the standing mechanism.

The actuating of the wheelchair from the sitting to the standing position and vice-versa would depend on the user leveraging the power of their arms. With an optimal one-time fitting, the effort required would be no more than that required to propel the wheelchair, the team said. A gas spring is a key element of the design to reduce the effort expended by the user. An early prototype was tested by able-bodied persons, said Sujatha, adding,

“We have learned a lot during our Arise development journey – the importance of flexible funding focused on impact, the need for a like-minded industry partner, and the merit in involving users and the rehabilitation community in the development. We are applying these learnings to our other projects. A one-time custom-fitting of Arise is necessary to provide maximum benefit to the user. To maximise the impact of our devices, R2D2 will work to create awareness about their suitability, availability, and necessary fitting and training.”

From Kashmir to the US, the story of the Valley’s first woman wheelchair basketball player

Following the development stages, the standing wheelchair was tested with more than 50 people with spinal injuries. One of the users said,

“Arise allowed me to interact with people at eye-level. I was able to order and collect food from a canteen counter independently.”

According to a press release from the institute, work on the device began back in 2015, with CSR support from TTK Prestige, the kitchen appliances manufacturing company that is part of the TTK Group.

Thanks to Wellcome, UK, which is an independent global charitable foundation, the project was successfully commercialised through an 'Affordable Healthcare in India’ Award, which brought together the research and manufacturing partners.

R2D2 has been involved in research related to human movement, influence of orthotic and prosthetic devices on human movement, and the design and development of mechanisms, products, and assistive devices for people with impairments.

How jawans disabled in the line of duty won freedom from their wheelchairs, and hoisted the tri... 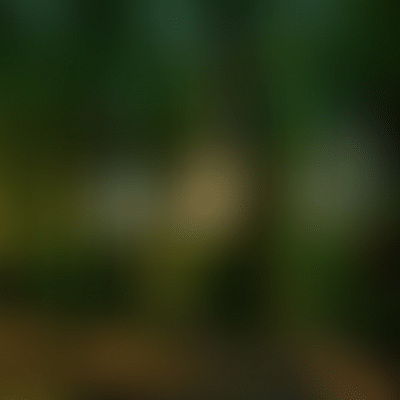 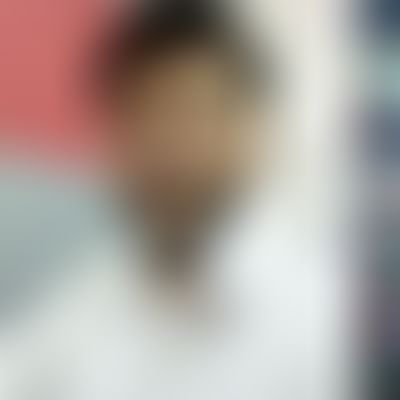 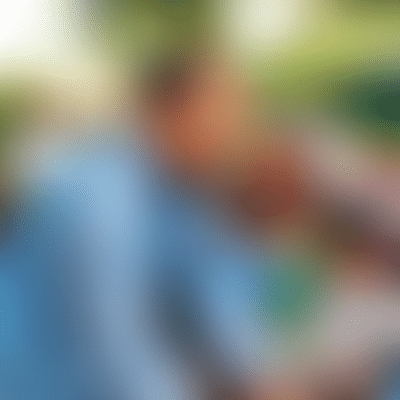 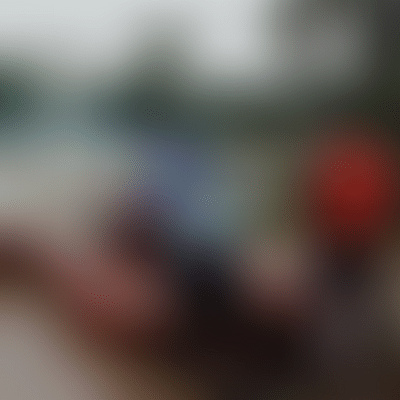 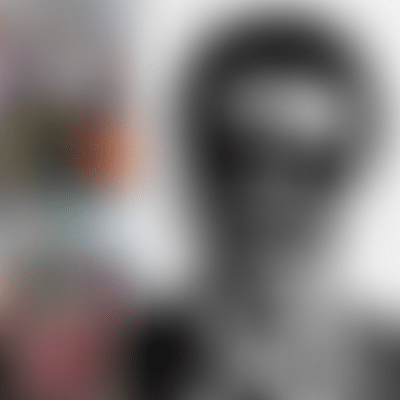 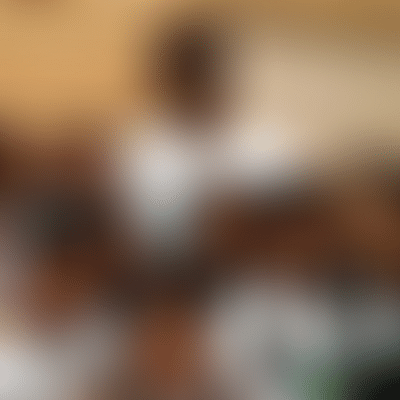 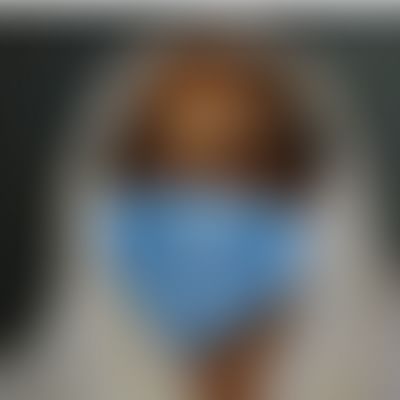