A group of Rajya Sabha MPs will hold deliberations with law enforcement agencies, TRAI and social media giants such as WhatsApp and Facebook.

A group of Rajya Sabha MPs is looking into the issue of regulating access of children to pornography on the Internet. Sources say that they have decided to hold deliberations with law enforcement agencies, TRAI and social media giants such as WhatsApp and Facebook.

The informal group includes 14 MPs from 10 parties, and it was formed by the Upper House Chairman Venkaiah Naidu.

On November 28, Naidu had asked Congress MP Jairam Ramesh to form a committee comprising lawmakers from across party lines to suggest concrete steps to curb pornography on social media and other Internet platforms, which is adversely affecting children.

Naidu's suggestion came after AIADMK MP Vijila Sathyananth raised the issue in the House. The MPs got into action quickly and conducted its first meeting on Monday and held a preliminary discussion on the subject, a source said on Tuesday.

It will also hold deliberations with telecom regulator TRAI, National Commission for the Protection of Child Rights (NCPCR) and social media companies such as Bytedance (TikTok), WhatsApp, Google, Facebook, Sharechat and Microsoft, the source added.

The group noted that the internet offers significant developmental and educational benefits for children but the growing access to it and social media leads to increased exposure to unsafe content like pornography and potential risks of online harassment, abuse and exploitation. 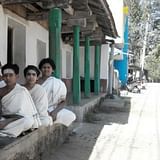 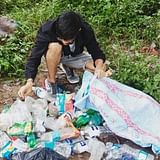 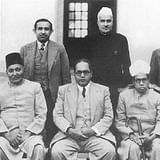 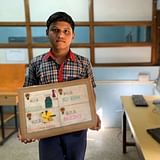 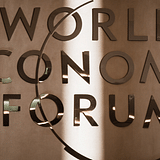 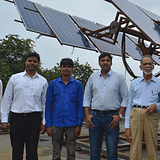 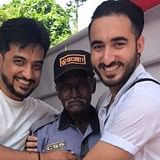 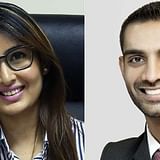