Employment through enterprise: How this organisation is kickstarting job creation in UP's Purvanchal 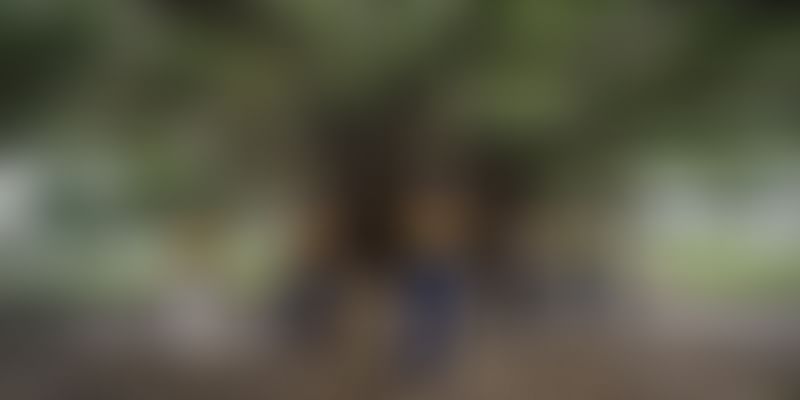 Through initiatives like Jagriti Yatra and an enterprise centre, Jagriti aims to inspire young Indians to lead development of the middle-income region of Purvanchal through enterprise.

The Purvanchal region in Uttar Pradesh is famous for being a major religious hub with pilgrims visiting cities like Varanasi and Kushinagar. But for some time, the region has been known mostly for one issue – unemployment.

The closure of sugar mills and the introduction of power looms have taken away many conventional jobs, forcing people back into agriculture. According to the Centre for Monitoring Indian Economy, the average unemployment in the state almost doubled from 5.91 percent in 2018 to 9.95 percent in 2019. Both the region and state have been reeling under the economic impact of COVID-19.

“There are two Indias now. The demography of India in UP, Bihar, Jharkhand, Odisha, Madhya Pradesh, and Rajasthan are still going through a population boom, while states like Tamil Nadu and Goa are seeing a decline. So, there is a need for job creation in the north and the eastern part of the country,” Shashank Mani, Co-founder of Jagriti Yatra and JECP tells SocialStory.

This need to find leaders who can create jobs led Shashank and his team to start Jagriti — a non-profit charitable organisation which has been working for the last 12 years to promote enterprise in small towns and districts of this country. It is headquartered in Mumbai and has been operating in Deoria, Uttar Pradesh since 2001. It aims to inspire young Indians living in middle-income regions such as Purvanchal to lead development by taking to enterprise.

“We focus on the middle-income India, which is about 800 million people who live in Tier II and III districts. They are neither rich nor very poor, therefore they will build India through enterprise,” he adds.

Jobs for All: YourStory launches India-wide campaign to mobilise job creation in India, be a voice for job seekers

Home to around 60 million people, the easternmost part of Uttar Pradesh mostly relies on an economy based on agriculture, remittance, and micro and small businesses.

Over the years, the need for employment has pushed many skilled and unskilled workers to migrate to metropolitan cities and send remittances back home. However, the economic fallout of the coronavirus pandemic has brought one million migrant workers back to the region, as per Jagriti.

“It’s a backward region; coronavirus could collapse the local economy. Even if 30 percent of the migrants who have arrived stay back, the remittance is not there. So, there is a need to build something which is local, economic, and systemic,” explains Shashank.

The reverse migration is expected to drop $300 million in inflow, impacting agro-based industries and supply chains. There is also an impact on women-led industries such as apparel and handicraft because of weak consumer sentiment.

To kickstart enterprise creation, Jagriti started Jagriti Yatra in 2008 to understand and build for small towns and villages. It takes 500 young people on a train journey across the country for 15 days every year.

“We visit these inspiring role models who live in places that are not necessarily well covered. We inspire these young people who are in 20-27 years of age group, of which 40 percent are women,” Shashank explains.

Around 5,500 entrepreneurs have participated in the Yatra – 71 percent of whom have desired to venture out in enterprises such as agro-processing units, service industries, social enterprises, handicraft and apparel, and in the digital space.

The enterprise event has also led to the institution of a skill development centre that is being run under the HRD Ministry (now the Ministry of Education) since 2001. It has also created a national ecosystem of entrepreneurs in Tier II and III districts, identified around 2,300 active women leaders in Purvanchal, provided digital literacy training to over 17 lakh women, and provided immediate mentorship relief to MSMEs.

“A Rs 20-crore milk processing plant was about to shut down three years back. We took them under our wing, revived them and investors injected Rs 40 lakh capital in the enterprise. 5,000 farmers depended on that plant,” he illustrates.

Expected to launch by August 2021 in Deoria, Jagriti Enterprise Centre – Purvanchal (JECP) will focus on creating an ecosystem that can create more jobs. The JECP campus will be built around a banyan tree that serves as a symbol for economic recovery through enterprise growth.

“Most of the funding, such as CSR or market connect, is not available there as compared to cities like Bengaluru. We have three aims: change the mindset of people, create an ecosystem, and bring in money and industry into the region,” Ashish summarises.

It focuses on inspiring enterprise through local role models and peer-to-peer interaction. It will support startup companies through mentorship, by connecting enterprises to the national and global network of Yatris, financially support incubated enterprises, and create a local ecosystem conducive to incubation.

“For example, we have a cobbler who had got a very good business in Deoria but was suffering. We have a programme where you can reach out to us, tell us about your problem and we’ll connect you to a mentor from the Jagriti Yatra group. So, the mentor guided the cobbler on how to solve the GST problem and make progress,” Ashish explains.

There is an increased focus on women-led enterprise as Jagriti believes that change will come through women. It harnesses its network of 17 lakh women to achieve that goal.

“Pooja Shahi started Deoria Designs, which employs about 100 women. We are also looking at a mushroom farmer, and creating a sanitary pad distribution network led by women. We are creating a nursing home. These are things, which you cannot do just by putting in seed funding,” Ashish emphasises.

From defence operations to ecommerce, how Amazon is coming up with job opportunities for military veterans

It also relies on the multiplier effect to develop the region – both economically and socially – by asking leaders to focus their innovation in the region, rather than in a Tier I city. JECP’s priority as of now is to strengthen the primary healthcare network by driving potential business opportunities.

The centre hopes to drive Rs 350 crore in investment across 12 districts of Purvanchal over the next 10 years. It will target 40,000 existing businesses and startups.

Expected to be built at a cost of Rs 95 crore, Jagriti has already received Rs 5 crore in seed funding.

On August 15 this year, Jagriti also launched the Jagriti Atal Community Innovation Centre (JCIC) in Deoria district. It is supported by NITI Aayog to initiate community-driven innovation and create a startup ecosystem in underserved areas. For the initiative, Jagriti has received grants-in-aid of Rs 2.5 crore.

“We are planning for the local areas so that people don’t run away from those districts because of unemployment, lack of schooling and poor infrastructure,” he concludes. 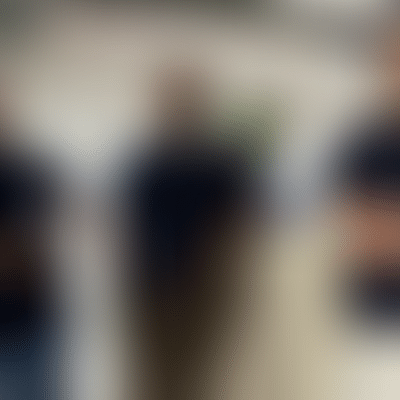 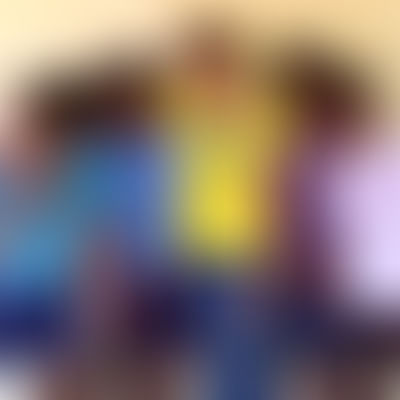 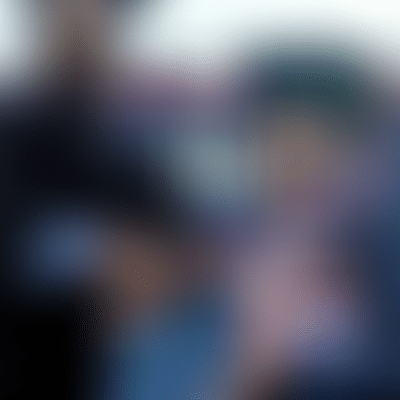