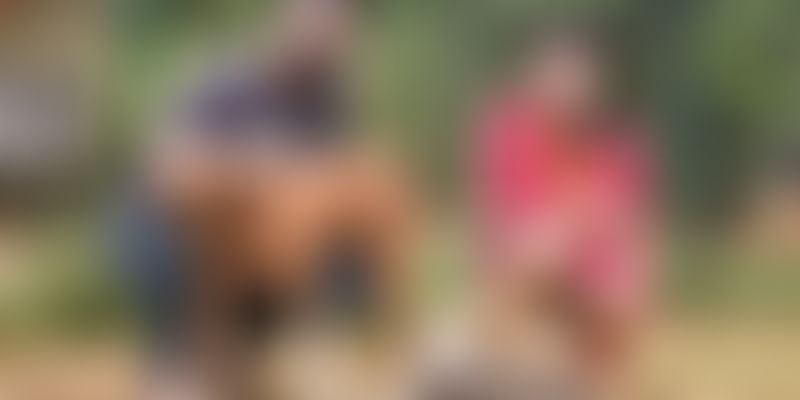 Eureka Apta and Joanna Wang from Bhubaneshwar tied the knot in a simple ceremony at a temple, while partnering with an animal care group to feed 500 dogs across the city.

While the new normal has made the big, fat Indian wedding a thing of the past, couples across the country are now opting to bring a social angle to simple, cost-effective weddings during the pandemic.

This initiative of feeding 500 dogs was done in collaboration with animal care group, Animal Welfare Trust Ekamra. Apart from feeding the dogs, they also donated to an animal shelter in the city that rescues strays.

"On September 25, when our wedding was organised, we just wanted to do something good and contribute to society. We planned with Animal Welfare Trust Ekamra (AWTE) and Purvi, its founder, to organise a food drive for 500 animals across Bhubaneswar. We also provided her with medicines, food, and small monetary help for her shelter," Joanna told ANI.

They were so inspired by the shelter, that they decided to get married after three years of courtship, by organising a feast for the animals. So, while they had a simple wedding in a temple, the animal care group busied themselves by distributing meals to dogs all over the city.

“Early this year, we rescued a dog which had met with an accident. That’s when we had first visited the shelter. And, the sight of helpless animals - some with injured or wounded limbs - made us feel miserable. It was then that we decided why not donate for animals instead of choosing other forms of charity,” Eureka told The New Indian Express.

When the lockdown was declared, the couple was also proactive in helping stray animals, who were starving due to the lack of food. Since nobody stepped out of their homes, the two prepared meals and fed the dogs.

According to the couple, the best wedding gift for them would be the services of an experienced vet for AWTE, who can take care of their medical requirements. 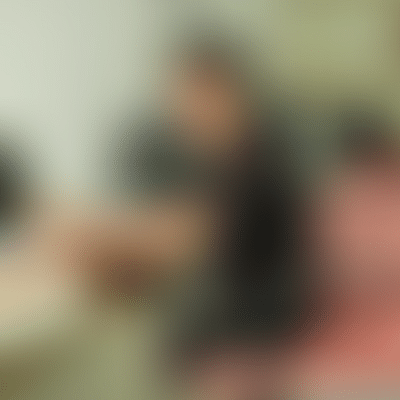 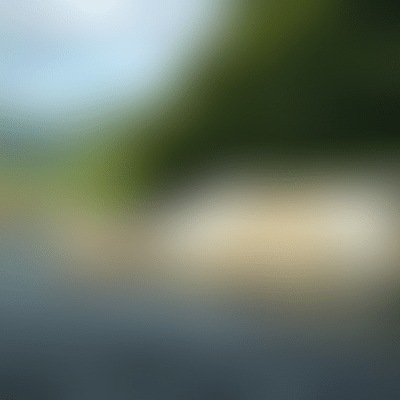