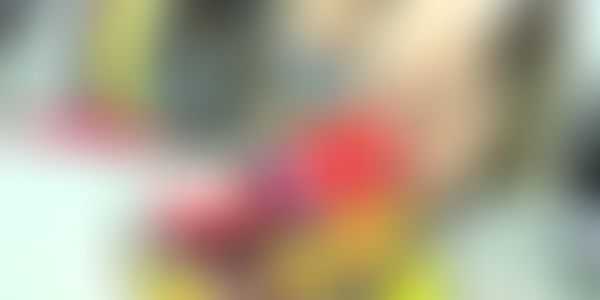 Pranjal and Aarendra of class XI have built a robot that can soak up pollutants from the air, acting like a purifier.

With Diwali around the corner, there is a growing concern about increasing pollution due to bursting of crackers. Also in some parts of the country, air quality becomes severe due to stubble burning in certain states.

To combat and reduce this kind of pollution, two students from Kanpur have developed a unique robot that can soak up pollutants from the air, acting like a purifier. The Class XI students Pranjal and Aarendra, have built the ‘Air Purifier Robot’. which comes with an air purifier machine attached to it.

"With rising air pollution, I thought of building a robot that could purify the air in the environment and soak pollutants at the same time. We have installed a purifier within the device for this purpose," Pranjal told ANI.

"When operational, the robot can filter the polluted air and release clean air released into the atmosphere whereas the polluted particles will remain behind in the air filter inside,” he added.

The Kanpur-based students first demonstrated the working of the robot to their school principal, Pooja Awasthi. The principal praised the students for their innovative thinking.

"Pranjal is our future scientist, he has also helped a lot in the school lab. I am incredibly proud of the boy and the robot that he has built. Air pollution is a major concern of recent times and therefore, his invention seems more worthy than ever," Pooja Awasthi, his Principal told The Tribune.

In a similar initiative, a group of teenagers in Delhi built a robot to protect healthcare workers by reducing their contact with novel coronavirus patients. Nishant Chandna (15), Saurav Maheshkar (16), and Aditya Dubey (17) devised the idea and launched it post the declaration of a 21-day nationwide lockdown by Prime Minister Narendra Modi.