Ratan Tata shows us his compassionate side yet again; visits ailing former employee in Pune 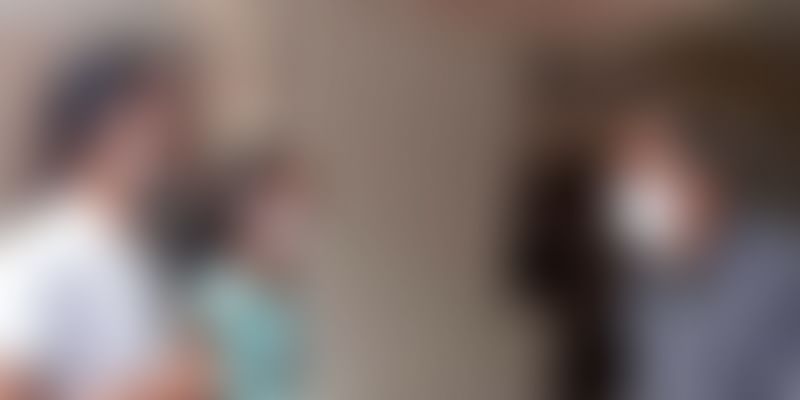 Ratan Tata, the 83-year-old industrialist and icon who is well-known for his humanitarianism, visited an ailing former employee in Pune.

If the world learned anything from the past year, it is that human connections can help bridge even the widest distances. And who better to lead by example than India’s best-respected industrialist Ratan Tata.

The octogenarian has been known for acts of kindness over the years always going the extra mile for the people around him.

And Ratan Tata showed us his compassionate, empathetic side yet again, as the business icon took the time to visit an ailing former employee at his home -- doing so, without any fanfare, as has been Ratan Tata's style over the years.

According to a post on LinkedIn today, 83-year-old Ratan Tata travelled all the way from Mumbai to the Friends Society in Pune to meet a former employee who has been unwell for the past two years.

The private visit was not publicised in any way, and there were no media present.

Among his many acts of support in the past was when he personally visited the families of all the 80 employees who were affected during 26/11.

He agreed to sponsor the complete education of their children, and cover medical expenses for their entire family and dependents for the rest of their lives including counselling expenses. They were also given a waiver on all loans and advances irrespective of the amount.

Stories like this give us hope at a time when the world is recovering from one of the worst crises of our lifetimes.