[Survivor Series] We are not just survivors, we are leaders of change 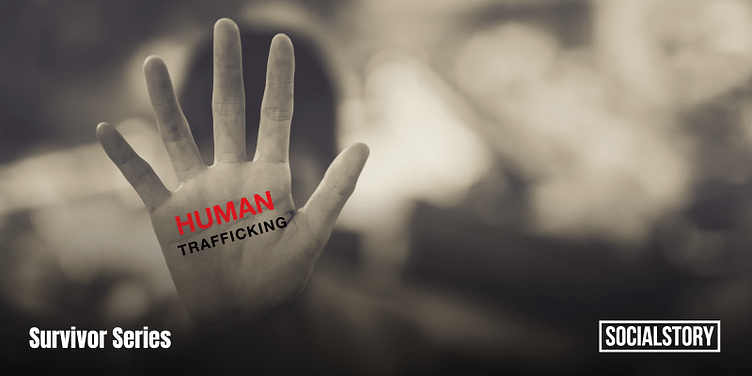 In this week’s Survivor Series story, Nanki tells us how she was sold as a minor by a friend of the family. Today, she campaigns for more support for survivors and their families.

I was born into a middle-class family in West Bengal. When I was in Class 9, my neighbour’s relative kidnapped me and sold me to someone in Bihar. I could not understand the betrayal as I had known him since I was a small child. I was held captive and tortured physically and mentally, as well as raped for over 10 months.

Luckily for me, my parents hadn’t given up hope that I would be found and filed a missing person’s complaint. I was eventually rescued by the police, but my troubles were not over. When I returned to my village, I was consumed with guilt and shame. The whole community, my neighbours, and even my family were gossiping about me. My friends refused to speak to me anymore. I confined myself to the house and was depressed all the time, and hardly spoke with anyone. Despite all this, my parents supported me and stood by me.

Around this time, an organisation in my district — that works against human trafficking — reached out to me and offered to help me. Initially, I hesitated, but over time, I began to trust them and shared everything with them. While the social worker helped me claim rehabilitation services from Panchayats and compensation from the court, they linked me up to a survivor leadership group called Utthan where we collectively fight against human trafficking and bring traffickers to justice.

Today, my anger against traffickers has given me a mission to fight against human trafficking, not only for myself but for others like me.

I, along with other survivors of trafficking, have formed a national forum called ILFAT (Indian Leadership Forum Against Trafficking), where we have been engaging with politicians, police, journalists, and other young people like us.

We would like India to make the laws against human trafficking more strict, to implement policies that support victims in their fight against traffickers, for the media to draw attention to the impunity with which traffickers operate to make profits by selling humans like commodities.

This fight against trafficking cannot be fought without us taking the lead; we are not victims any more; we are not only survivors anymore; we are survivor leaders; we are leaders of change.

(As told to Diya Koshy George)