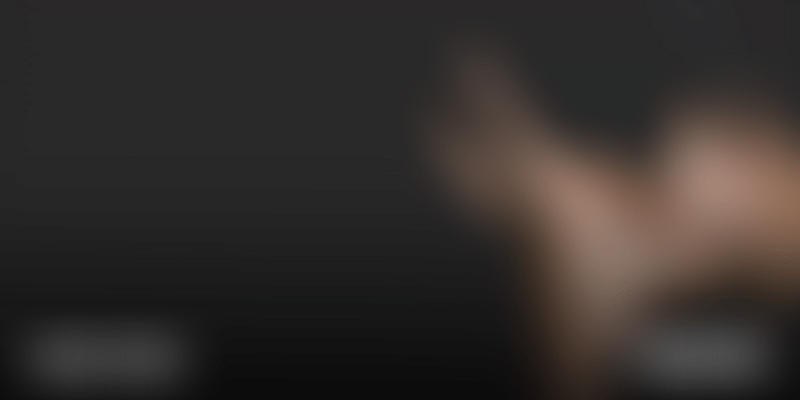 Shefali** was sold to a brothel in Kolkata when she was 15 years old. Today, she works in a boutique and dreams of giving her son a better life.

I was born in a small village on the India-Bangladesh border. It is a place of unimaginable poverty. Every morning, my parents would leave our mud hut and go to find work as daily-wage labourers in the village or the fields. They could not afford an education for me and I was never sent to school.

When I was only 12 years old, I was married off to an older man. He abandoned me a few years later, and told me that I was “dark” and not “beautiful enough”. I was so ashamed and terrified. I had never felt more alone in my life.

One day, a woman from my own locality, whom I knew, offered me a bus ticket out of my tiny village to get a better job in a city. I thought this was my way out. I took the ticket thinking it would lead to a better life. I boarded the bus and then took the train to Kolkata. She accompanied me and I honestly thought she would help settle me in my new life.

But as soon as we reached the city, she took me to the red light district. The whole area was almost as big as my village. I was only 15 years old and had no idea what was in store for me. The brothel where I was held is in the heart of Sonagachi, Kolkata’s largest, most notorious red-light district.

It is said that over 10,000 sex workers live and work in the brothels here. Before coming here, I had never even heard that sex work existed and how openly the brothels functioned.

This was the beginning of my nightmare. For Rs 160, customers could do whatever they liked to me for an hour. I hated my life being confined to one room; eventually, I stopped conversing with anyone. As the months passed, I started to believe the lies that were told to me when I was a child bride where I was convinced I was worthless. I eventually made my way back to the quiet village, and I told my mother: “My soul and body are gone.”

The same woman who had trafficked me in the first place tracked me down. She blackmailed me by saying that she would share my story with the villagers if I did not return with her. She told me that she would pay me Rs 30,000 and settle matters but I had to return to Kolkata just once. When we arrived she refused to give me any money. This time, I resigned myself to fate. I truly believed that my life would end in the brothel.

The night that would change my life forever started out like so many nights before. I was standing on the street, waiting for customers. A man approached me. We exchanged a few words, then went inside the brothel.

But this time things were different. The man was working undercover for International Justice Mission (IJM), Kolkata. He approached me because I looked so young, and he wanted me to give him the evidence needed to rescue me. IJM took this evidence to Kolkata Police, following which they initiated a rescue operation.

On Tuesday, December 11, 2007, I was rescued from the brothel. Outside, a crowd of about 200 people had gathered. As I was being ushered out, I saw the police had arrested three suspects, including the woman who had trafficked me.

After my rescue, I was moved into a short-term aftercare home for sex trafficking survivors. Soon after, I found out that I was pregnant. The social workers and the staff at the aftercare home provided emotional support and counselling regularly, and I started to believe in myself once again. The stable future that had once seemed impossible started to come into focus.

I decided to testify against those who had hurt me so deeply. I told the court how I was trafficked from my home, promised a good job in Kolkata, and sold to the brothel. I identified the trafficker and the alleged brothel manager in court. That day in court, I reaffirmed my value as a young woman with rights to be protected under the law.

Finally, on August 17, 2013, the woman who trafficked me was convicted and sentenced to seven years in prison. And I was a free woman. Today, I am working at a local boutique that employs sex trafficking survivors. My 13-year-old son goes to school, and I love sitting with him as he does his homework. I want to give my son the best future I can afford so that he does not have any problems in his future.