One year of lockdown: 10 Bollywood celebrities who turned real-life heroes 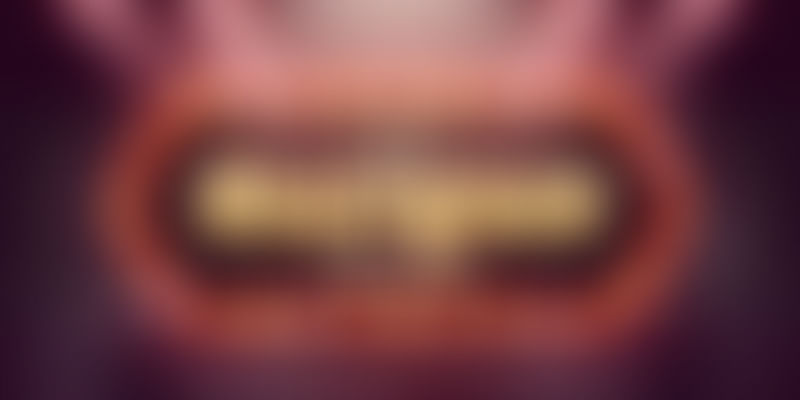 SocialStory compiles a list of celebrities whose kind acts made a huge difference to people who were deeply impacted by the pandemic.

The lockdown was a time of great uncertainty, and irrespective of social status, people were impacted in some way or the other. It is true though that frontline healthcare workers, migrant workers and daily wagers especially had to endure some truly tough days.

In these trying times, a number of good Samaritans came forward either as individuals, or as part of charity organisations or corporate CSR workers. Among these heroes were also some reel-life characters, made famous through their movies in Bollywood.

As we near the anniversary of the lockdown, SocialStory shares the contributions of some of these actors who went out of their way to help those in distress – through monetary and in-kind donations and distribution drives.

Actor, humanitarian, hero – these three words perfectly describe reel-life villain, Sonu Sood. Since the onset of the coronavirus pandemic in the country, the Bollywood actor turned real-life hero has constantly been on his toes to help those most affected by it.

During the initial days of the lockdown, Sood came forward to make life easier for the disadvantaged by providing regular meals. His efforts to provide jobs to migrants via Pravaasi Rojgar made the actor a messiah of sorts for the migrants. Read more about Sonu Sood’s pandemic initiatives here.

Despite her busy schedule with the shooting of Rashbari, actress Swara Bhasker took to the streets to help migrant workers get back to their hometowns. Inspired by Sonu Sood, she started an initiative to organise transportation for distressed migrants, and also provide them with basic necessities like footwear to make their journey hassle-free.

With the help of her team, as well as the Delhi government, the actor also gathered necessary data to identify people who were struggling to go back home. Immediately after, she managed to arrange one-way train and bus tickets for all of them. She also collaborated with Relaxo, Action Shoes, and other local shoe traders to collect footwear to distribute them to the daily wage earners.

Bollywood’s Badshah Shah Rukh Khan donated about 2000 PPE kits to health workers in Chhattisgarh and about 20,000 N-95 masks in Kerala later in the year. He also donated his office space as a quarantine facility.

His NGO Meer Foundation also came to the rescue of a toddler who was trying to wake his mother who had passed away. Placing the little one in his grandfather’s care, the foundation has promised help in his upbringing.

Apart from this, the NGO has been working with other organisations to help daily wage earners and the urban poor cope during the pandemic, among other things.

Here are the top 10 initiatives by humanitarian, actor, and hero Sonu Sood in 2020

Bollywood actor Akshay Kumar has gone big on making a contribution to the pandemic cause in 2020. During the early lockdown days, the actor donated Rs 25 crore to PM-CARES fund, along with Rs 2 crore to Mumbai Police Foundation, Rs 3 crore to BMC to make PPE kits and masks, and Rs 45 lakh to the Cine And TV Artists Association.

The actor has also been very vocal in advocating safety precautions during the pandemic.

At the beginning of the lockdown, actress Priyanka Chopra pledged $100,000 to four women for their exceptional efforts during the lockdown. She also worked with the audio equipment manufacturer, JBL to provide headphones for children in Los Angeles who were adapting to the new classroom.

She also partnered with an NGO to provide medical assistance and education to disadvantaged children, who were severely impacted by the pandemic.

Veteran Bollywood actor Shabana Azmi lent a helping hand to over 10 lakh people across India through the NGO ActionAid India. She helped distribute ration kits, ready to eat meals, and sanitation and hygiene products to migrant workers and daily wagers across 172 districts in 21 states.

Moved by the plight of the frontline healthcare workers and their war against the pandemic, actor Farhan Akhtar donated 1000 PPE kits to government hospitals across India. He also initiated a campaign to inspire others to contribute to the widespread cause of the pandemic.

He even promised to send a personal ‘thank you’ message to all the contributors.

Like his humanitarian organisation, Being Human, actor Salman Khan started ‘Being Haangryy’, a food truck with volunteers distributing ration kits to people in dire need of food.

Additionally, he donated one lakh sanitisers to the Mumbai police, which were manufactured under his brand called FRSH. Apart from this, he also started the ‘Anna Daan’ challenge urging people to donate rations to the poor.

With his wife, Tahira Kashyap, Ayushman Khurrana pledged his support for women ragpickers through the non-profits Gulmehar. The NGO works with women ragpickers who have turned artisans, and Khurrana’s contribution is aiding these women.

The actor has also donated to the PM-CARES fund.

Through the Ajay Devgn Films Foundation, the actor donated oxygen cylinders and ventilators to a health centre in Dharavi, Mumbai. The health centre was a dedicated COVID-19 care facility.

The actor, director and producer also donated ration kits to about 700 families in Dharavi.