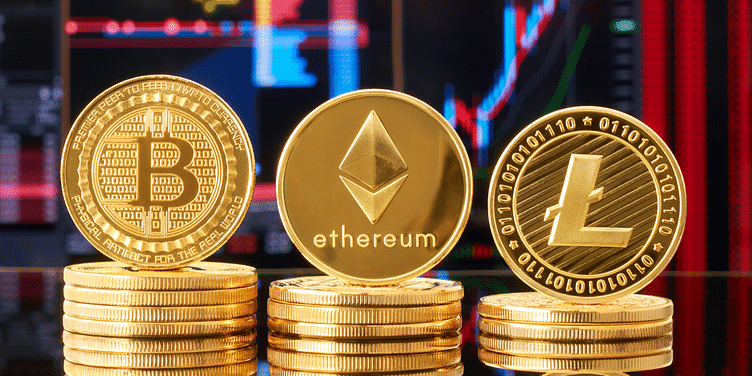 A PoR is an audit document that can be easily verifiable. It makes the reserves of a centralised exchange public, which anyone outside of the exchange can scrutinise.

As per its PoR report, WazirX holds $285.08 million worth of crypto assets, out of which $258.68 million is held on exchanges, while the rest is held on decentralised protocols.

“By making our wallet addresses, list of exchanges, and independent Proof of Reserves report available to the public, we hope to provide our users with the trust and security they deserve," said Rajagopal Menon, Vice President, WazirX.

The exchange also claimed its reserves-to-liabilities ratio remains more than 1:1, implying sufficient liquidity for users in the event of a withdrawal.

WazirX's PoR report comes a few days after Coinbase-backed CoinSwitch, another leading Indian crypto platform, published its own PoR. CoinSwitch revealed it held total crypto assets worth $131.09 million at the time of writing.

CoinDCX, another leading Indian exchange, published its PoR in November 2022, which showed it held over $129 million in crypto assets at the time of writing.

Given the recent scepticism around centralised exchanges after the fall of FTX, publishing PoR reports has become a trend among crypto exchanges—both domestic and global.

With PoR reports, Indian crypto exchanges hope to be seen as transparent, safe, secure, and trustworthy. To them, this is going to be critical for onboarding crypto users when the next bull run comes knocking.

(The story has been edited to update the company description)