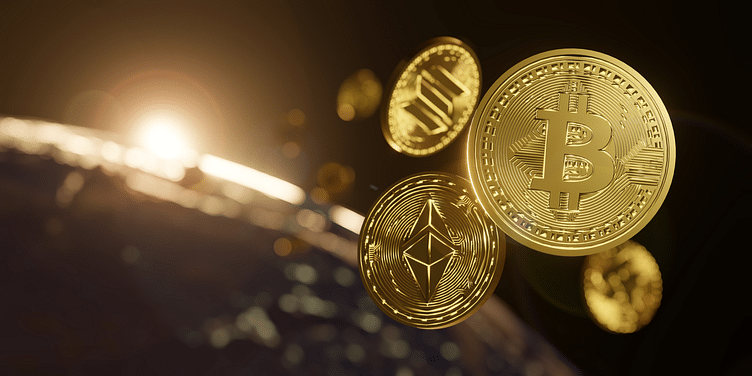 The lawsuit from the former insider claims that crypto lender Celsius used customer investments to artificially rig the price of their own Celsius token.

A former investment manager at the Celsius Network has sued the cryptocurrency lender, accusing the company of using retail investor money to prop up its own token, and failing to properly hedge for a market downturn. He claims that this forced Celsius' decision to freeze all withdrawals earlier this year.

In a complaint seen by Reuters, plaintiff firm KeyFi, run by former investment manager Jason Stone, claims that Celsius ran a Ponzi scheme with "gross mismanagement of customer deposits", and defrauded the plaintiff into providing services worth millions of dollars without payment.

The accusations follow on from Celsius' decision to unilaterally and suddenly halt withdrawals for its 1.7 million customers on June 12, as well as subsequent decisions such as hiring advisors to restructure their debt and potentially file for bankruptcy.

Earlier this week, it was also reported that the company would be downsizing the workforce by 25 percent, and laying off 150 employees.

Stone has accused Celsius of mismanaging their funds, including failing to hedge their investments as their various token holdings fluctuated in valuations causing "severe" losses. He also said the company sometimes accounted for Bitcoin and other crypto payments in dollar terms, causing a $200-300 million hole that "it could not fully explain or resolve."

According to the complaint, Stone worked without a written contract and generated $838 million in profit before costs and overheads for Celsius and KeyFi between August 2020 and March 2021. He claims KeyFi was due to 20 percent of this profit, but never saw it.

Stone claims to have terminated his relationship with Celsius foreseeing their hedging issues becoming a problem. The company allegedly refuses to recognise his resignation.

ONDC to launch beta testing in Bengaluru on Friday

Investments into India is at crossroads