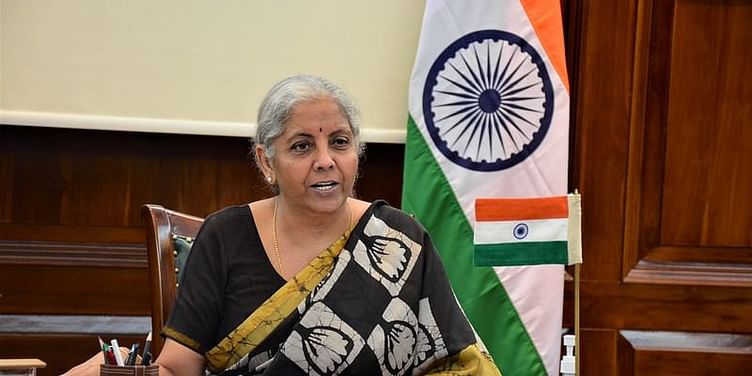 Union Finance Minister Nirmala Sitharaman highlighted crypto assets could be used for drug funding, terror funding, or gaming the system, and regulation was the only way to tackle this.

Finance Minister Nirmala Sitharaman has said that framing regulation for crypto assets would be one of the key priority areas for discussion for India during its upcoming G20 presidency.

The Union Minister of Finance was addressing the keynote talk at an annual event organised by ICRIER on the approaching G20 Conference. Besides the crypto regulation, the minister outlined eight areas, including debt distress, international taxation, climate financing, and others.

The finance minister highlighted that crypto assets could be used for drug funding, terror funding, or gaming the system, and regulation was the only way to tackle this.

Sitharaman also stressed for the need for global regulation and said "that regulation cannot be successful if any one country does it. We have not come out with any plans as yet. So we need to have the members of G20 come on board to see what best needs to be done," she added.

The minister also addressed that "various international bodies are working on regulations for crypto assets and those have to be brought on the table for a meaningful discussion at the G20."

Previously, on July 1, Reserve Bank of India (RBI) Governor Shaktikanta Das described cryptocurrencies as a "clear danger" and said that anything that derives value based on make believe, without any underlying, is just speculation under a sophisticated name.

According to a report by Outlook, on October 10, the Organisation for Economic Co-operation and Development (OECD) presented The Crypto-Asset Reporting Framework (CARF). The framework is meant for the automatic exchange of information on crypto assets between countries.

The report also suggested that, on October 11, the Financial Stability Board (FSB) proposed its framework for international regulation of activities in regard to cryptocurrencies.

In addition to this, on October 13, Nirmala Sitharaman met Mathias Cormann Secretary-General of Organisation for Economic OECD to discuss crypto regulation.

This news comes at a time when the Reserve Bank of India (RBI) recently announced its pilot launch of central bank digital currency (CBDC) in the wholesale segment.