Founded in 2006, Amazon Web Services (AWS) is a subsidiary of Amazon.com that provides on-demand cloud computing services for startups and enterprises. While AWS has seen growth around the world, the company seems to have focused more on India in the last two years. In June 2016, AWS opened its first data centre in Mumbai, to better serve its Indian customer base. At the time, the company had disclosed that they had about 75,000 active customers in India, representing a diverse base of industries.

Now, a year later, at its recent AWS Summit in Bengaluru, the company noted that they had crossed the 100,000 mark, currently catering to about 120,000 active customers in India. YourStory attended the summit and spoke to Shane Owenby, VP, APAC at AWS, to get on overview on how AWS looks at India, the secret sauce behind their growth, and how they launch new features. Shane spoke about how the scenario in India has changed in the last two years, and how the data centers were a key part of AWS' growth strategy. He also spoke about the central role customer focus has played in Amazon's growth.

Related Read- As ‘cloud wars' grow fiercer, who will rule the Indian market — AWS, Azure, or a wildcard? 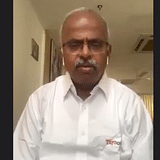 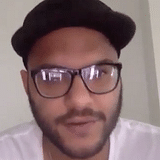 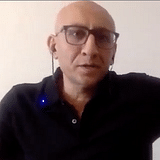 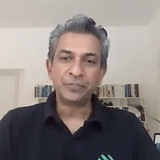 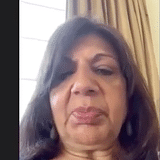 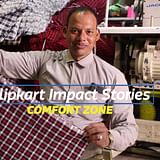