How goibibo relied on AWS's playbook to migrate to the cloud

In the last decade, cloud technologies have changed the way both startups and enterprises operate. Cloud solution providers let startups reach a global audience and experiment with their product without having to invest heavily in physical infrastructure. Many legacy enterprise businesses too have migrated their solutions to the crowd to better allocate their resources based on consumer demand.

Amazon Web Services was founded in 2006 as a subsidiary of Amazon. At an AWS summit in Bengaluru in 2016, Andy Jassy, AWS CEO had noted that Amazon's cloud computing division was result of a first-hand need that Amazon had and also their belief in the tremendous scope it had.

Fast-forward to 2017 and cloud computing has gone from a ‘good-to-have' to a ‘must-have'. Microsoft, Google, and IBM are some of the other prominent players in this space. AWS recently hosted another summit in Bengaluru and noted that its customer base in India has grown from about 75,000 startups and enterprises in 2016 to 1,20,000 customers in 2017.

Against the backdrop of the AWS Summit in Bengaluru, YourStory caught up with Ashish Kashyap, Co-founder and President of GoIbibo, to understand how he migrated their business to the cloud, their experience so far, and what they expect from AWS in the future. 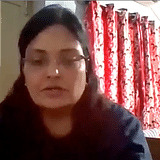 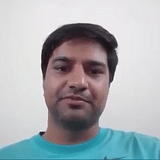 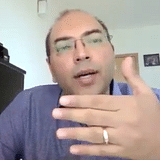 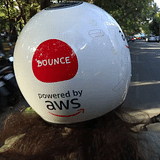 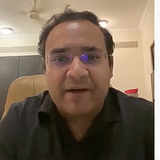 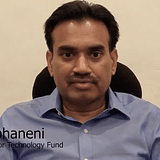 Coronavirus: how this foundation’s rural internet centres are repurposing for relief operations