The Indian startup ecosystem is one of the fastest in the world: Marta Emerson, VP, Scaale Group

Marta Emerson, Vice President of Scaale Group, has been an entrepreneur and an angel investor. Originally from Barcelona, Spain, Marta has lived in San Francisco for a few years before heading back to Barcelona to head the Scaale Europe Sales Division. At Startup India Goa this year, we had the opportunity to talk to Marta, who gave us an understanding of how the each startup ecosystem is unique and yet similar in its own ways.

Marta believes that the Indian startup ecosystem while in its nascent stages is fast growing. "It's in fact growing faster than any other ecosystem," adds Marta. However, she believes that while the entrepreneurs of today are becoming global, exploring and learning new systems, they need to understand that each ecosystem is different.

"Everyone is enamoured by what's happening in Silicon Valley. While that's great and good, you need to understand that each startup ecosystem is unique and different. We don't need copycats. Although you can learn a lot from Silicon Valley, it's necessary that you get a hang of what works for you and what doesn't," says Marta.

Her venture HCom, an online marketing and social media agency, merged with Nexus Global Communications in 2012. Her role as VP gave Marta the opportunity to explore different markets like China, India, and Latin America. This has given her insights about new cultures and the way their ecosystems are growing and evolving. Marta is also a non-executive partner with three Spanish companies namely, Responsible Commerce, Keiretsu Forum Spain, and Nexus Global.

Marta actively participates in the strategic decision-making for the Scaale Group, opening of new markets creation of new ventures and redefines work methodologies. 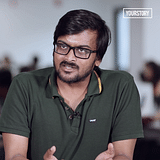 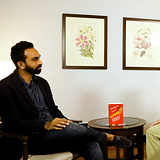 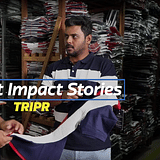 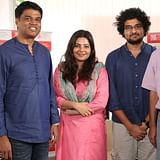 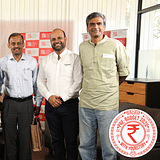 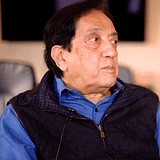 These engineers are tapping into the science of learning with their edtech startup, Edwisely