National Tourism Day: Here are some lesser-known facts about India 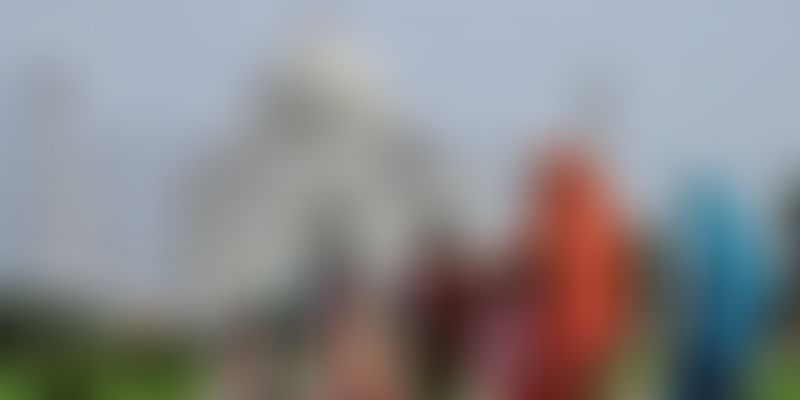 National Tourism Day in India is celebrated every January 25. YS Weekender brings to you some of the lesser-known facts about Indian tourism.

National Tourism Day in India is celebrated every January 25, to promote the tourism industry in the country, and to recognise the contribution of the sector in the growth and sustainability of the local communities in and around the tourist places.

On this day, YS Weekender brings to you some of the lesser-known facts about the Indian tourism industry:

Life after lockdown: Here’s the new normal for travel enthusiasts in the future

Beat the heat: 10 tips to prepare for a sunshine summer